20 things which happen during every holiday hangover 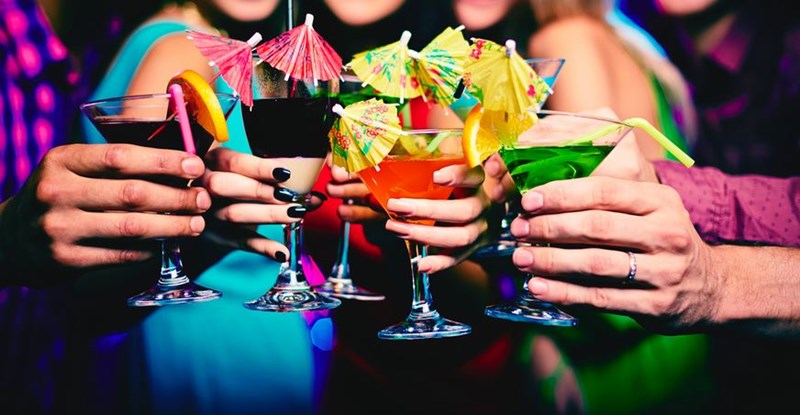 There are two words guaranteed to lead to a hangover on holiday - 'all inclusive'. Of course, we could also include 'free bar' and 'complimentary Jägerbombs', but in our experience, it’s free booze on tap that tends to lead to the majority of bad heads in the morning.

Here are 20 occurrences which will be horribly familiar to anyone who’s ever woken up after a boozy night out on holiday.

You will forget that you put on an eye mask the previous night (one of those freebies from the flight, no doubt) and when you wake up, you will scratch at your own face, fearing blindness.

Your flailing will knock over the bottle of water you’ve placed by your bedside, soaking your partner’s side of the bed. 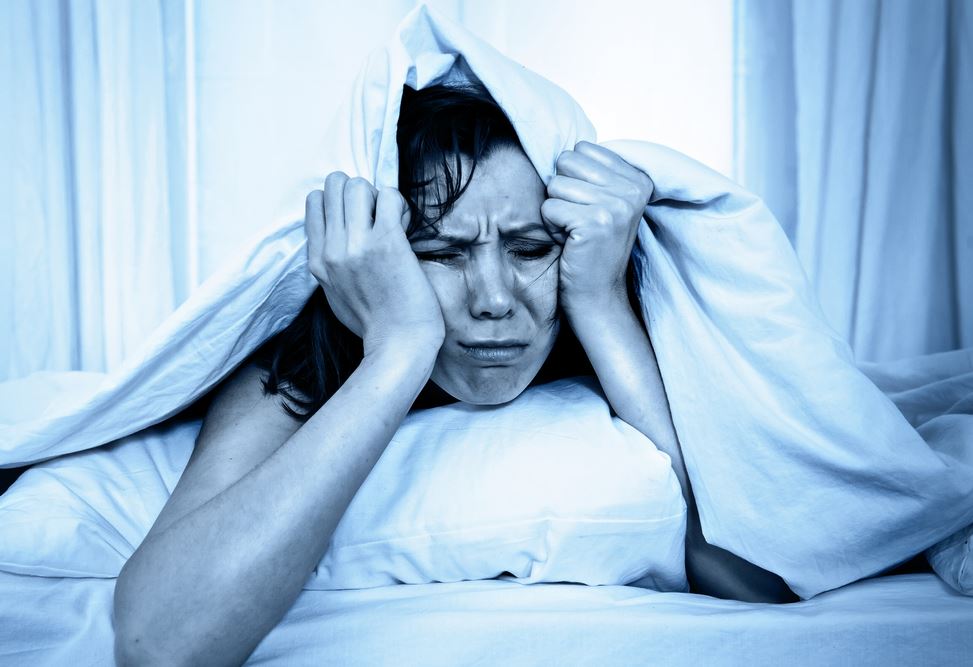 You will realise that there is no more mineral water in your apartment and you’re thirstier than you’ve ever been.

There will be a brief period of nausea when you’re brushing your teeth, but this is to be expected. If in doubt, remain in the bathroom.

After dressing in last night’s clothes, you will head down to breakfast, alone, as nobody else is up yet and you have the appetite of a champion. 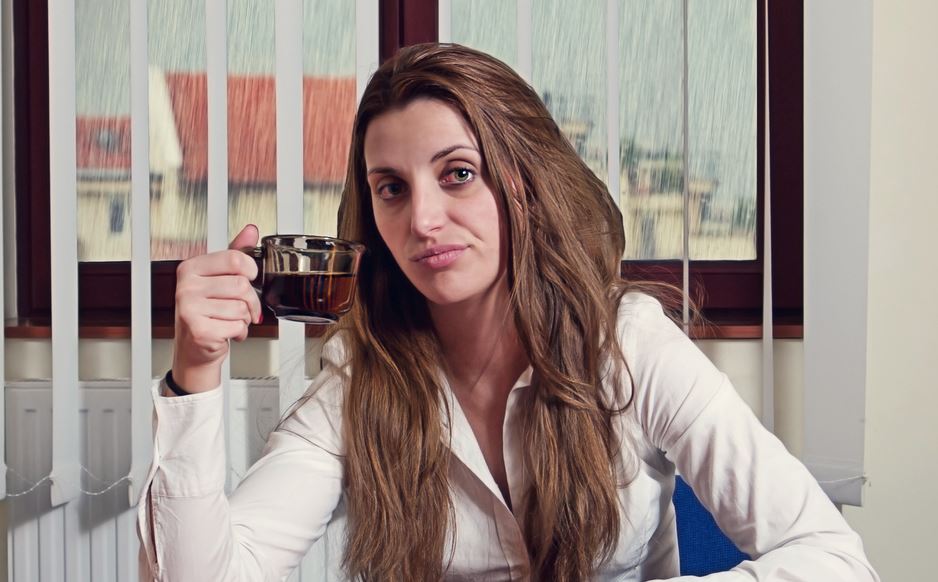 Even in the shade, the sun will be unbearably hot.

After piling your plate high with eggs, tomatoes, toast and bacon, you suddenly realise you want cereal. On the way back to your table, your shaking hands will let you down, and the cereal will almost certainly spill everywhere.

You will realise that your top is on back to front and there is a large stain on your shorts that everyone has already seen.

Mid-morning, your memory will be jogged by certain people around the poolside who witnessed your antics last night. You will realise at least three of them are visibly irked by your presence. 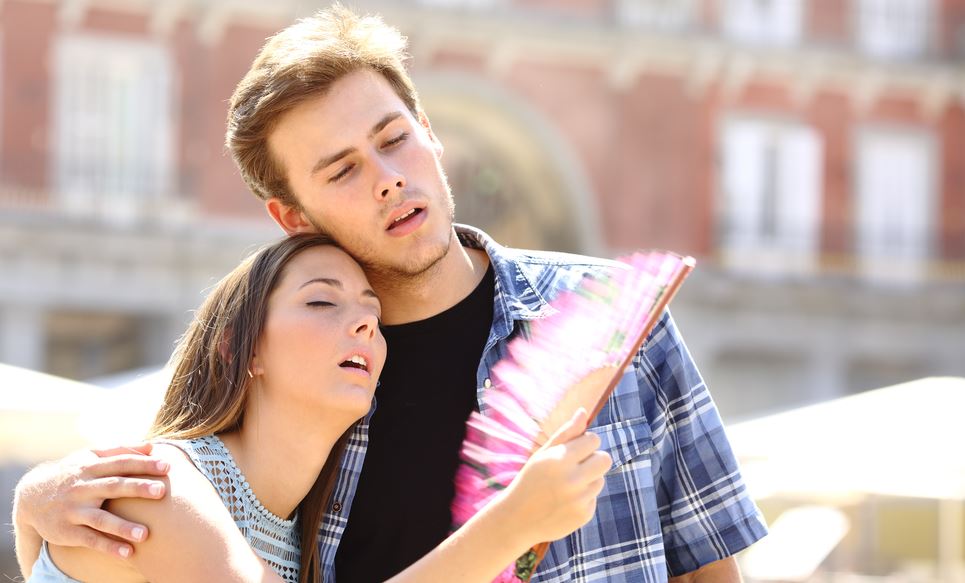 After venturing to the bar for your eighth bottle of water, the bar staff will point at your legs. They will then reveal that you allowed yourself to be flung around by a burly fellow guest when Uptown Funk was played, but you both ended up toppling over.

Your head will throb for hours. You will wrap a wet t-shirt around it in an effort to numb the pain.

Your partner will ask if you want ‘extra’ painkillers. You will accept them quietly and humbly, aware of the healing powers of ibuprofen.

At around 2pm, the guilt and paranoia will start. Did you have a fight with anyone? Were you terrifically rude? Will you be allowed to do karaoke again? WHY DO YOU KEEP FINDING BRUISES?

You will discover a bruise on your backside and bruises down your legs. You’re not sure why. Your partner looks a little shifty when questioned and says something like, ’Well, it was a long night.’

You’ll attempt a mid-afternoon swim in order to clear your head, but it just kick-starts the nausea again. You will admit defeat after two cumbersome lengths. 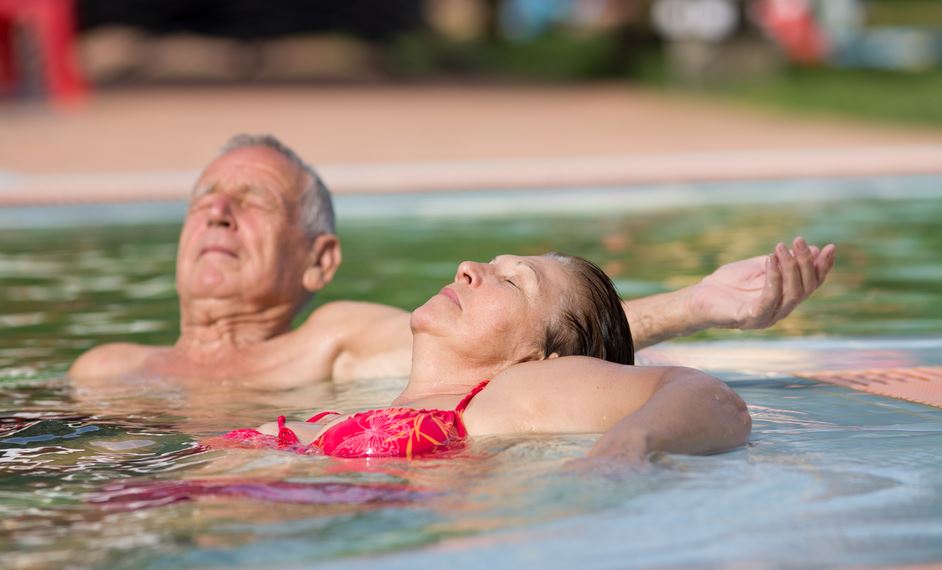 You will buy an ice cream to ‘settle your stomach’. It will have the opposite effect.

You will return to the apartment to brush your teeth for the third time. Why won’t the taste of sangria go away?

Your partner, who doesn’t seem to be suffering like you, will order a white wine. You’ll be disgusted at first, then ask for a sip.

You will order your own white wine.

You’ll begin to feel much better about the state of your life and your hangover, and order another wine to celebrate.

Flying etiquette is more important than it's ever been. Here's how to stay on the right side of your fellow passengers.

Find airports boring? Of course you do. Here's how to amuse yourself cheaply if your flight's delayed.

The weird and wonderful world of European dating →