Amuse yourself at the airport on the cheap 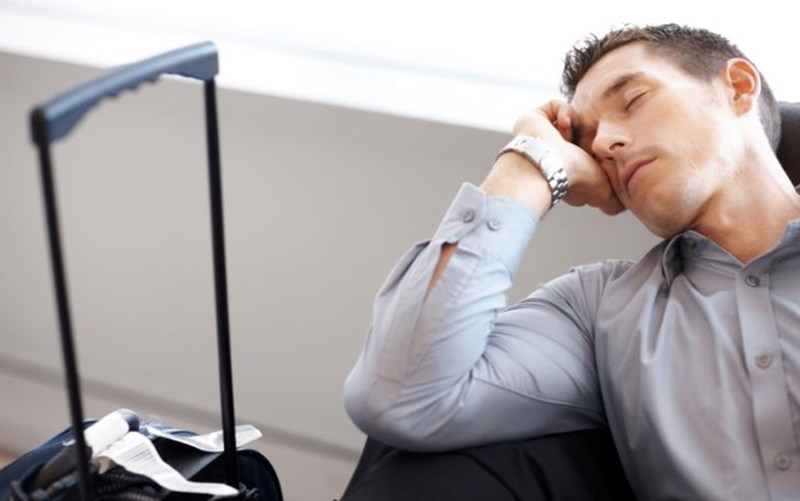 There’s only so much drinking and shopping that you can do. Sorry, we should pop that last sentence into context - within an airport, of course.

Nobody can avoid the boredom and delays that air travel brings - it’s part of the territory, like tiny cartons of orange juice that splash everywhere or ill-behaved children. However, if you’re stuck in an airport with minimal cash and you’re looking for things to do, try the following...

Admire the planes taking off. Find a part of the airport that lets you view the runway, and settle down to watch the glory of physics in motion. If you’re especially bored, you can play ‘Which airline will land next?’ or even ‘Was the landing ropy?’ On a serious note, this is a good exercise for nervous fliers, as they’ll begin to appreciate that the pilots they’re watching clearly know what they’re doing.

Make the most of yourself. If you are a perfume or cosmetics fan, head to Duty Free to indulge your senses in multiple layers of expensive scents. Don’t forget to soak your clothing so thoroughly that anyone within five rows of you on the plane begins to wheeze after getting wind of your intoxicating aroma. Ladies - don’t forget to try all the make-up on offer so you arrive looking like a Rob Zombie backing singer.

Enjoy a quiet drink. If you’re really desperate, head to Duty Free (yes, again) and purchase a large bottle of Absolut. Sip it slowly and stare out of the window. Talk to anyone who comes near you about how happy you are to be stuck in the airport. 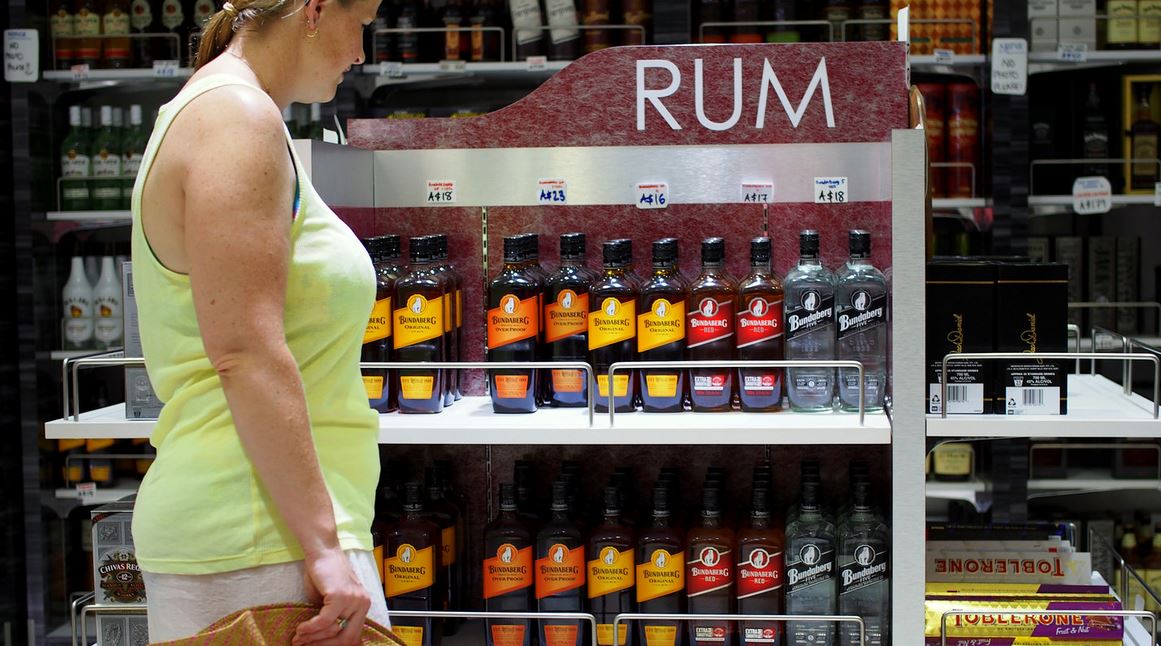 Do yoga. We’re not kidding - some people actually do, and apparently they feel all the better for it when they arrive at their destination. Here’s our advice - unless you actually know what you’re doing, don’t try it. People will whisper unkind things and you will have to face them eventually, even if you keep up that downward dog for a while. 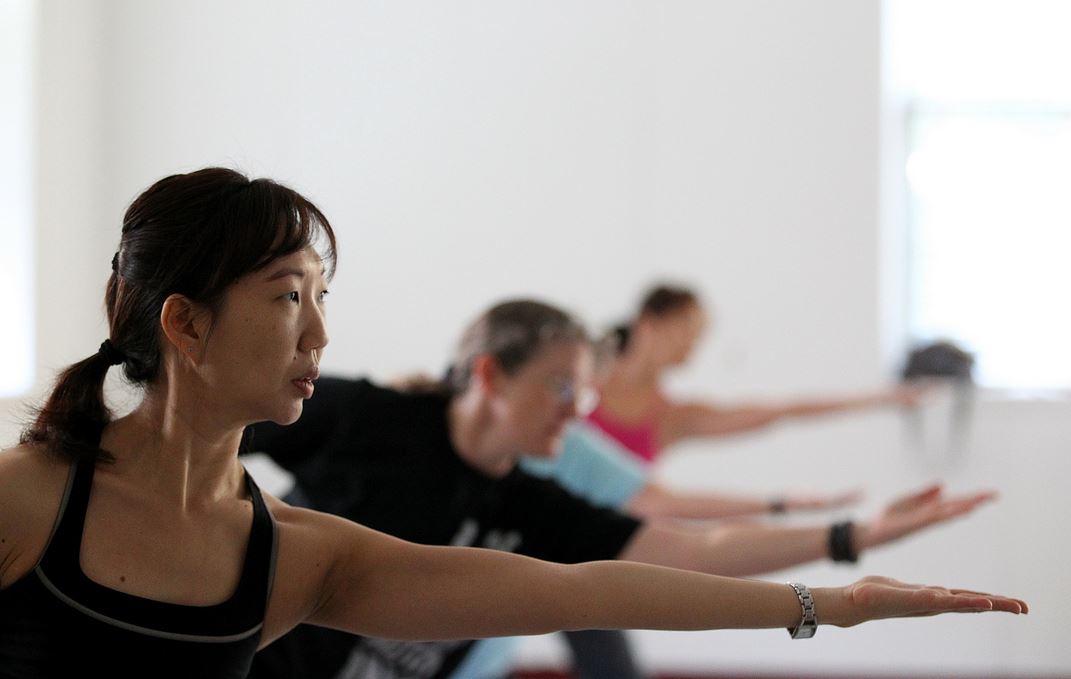 Play hide and seek. However, don't forget to lay out clear boundaries. The game will very quickly take a turn for the worse if you fail to point out that hangars, different terminals and public toilets are all out of bounds.

Use the time available to further your knowledge. Find a member of cabin crew who looks like they’re enjoying a few moments of respite before a long-haul flight, and corner them. Ask them everything that you’ve ever wanted to know about flying. Don’t worry if their tone becomes a little brusque after the eighth question - that’s just because they’re tired, and most definitely isn’t your fault.

Mediate a row. Airports are hotbeds of marital disharmony; find an arguing couple (they’re normally in the pub, enjoying the obligatory pre-flight pint) and listen to their discussion. When the time is right, introduce yourself and offer your thoughts. They will probably be struck dumb by your meaningful insights, so prepare yourself for an awestruck silence. That’s fine. Don’t forget to make them shake hands at the end of your debrief - and, if you consider it appropriate, give them both a small pat on the back.

Want to read about cabin crew behaving badly? Click here to discover all the secrets from the back of the plane...

Image credits: Shutterstock and Flickr, with thanks to Fort George G. Meade Publ, Thomas Williams and Tambako The Jaguar

← Brit tourist unable to be repatriated due to invalid travel insurance