Brit tourist unable to be repatriated due to invalid travel insurance 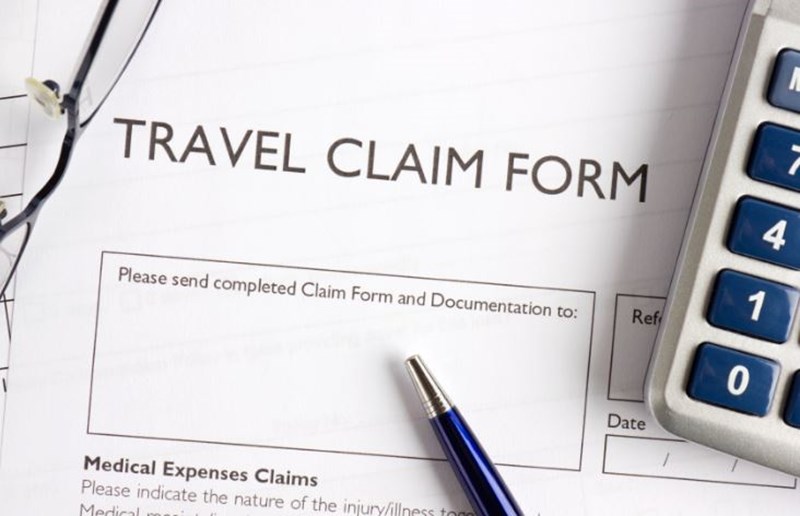 The body of a 59-year-old father of six who died suddenly on holiday is ‘stuck’ in Spain, as his travel insurance has been deemed invalid.

Thomas Owens was insured by StaySure, but the company are apparently refusing to repatriate his body as he failed to disclose he had a heart condition when booking his cover.

Mr Owens was chatting to a friend at a bar in Benidorm when he collapsed after suffering sudden heart failure.

His family have set up a Facebook group to try to raise funds to get his body home, and claim that Mr Owens had recently been given the all-clear to fly after a hospital appointment - and may not have fully understood the insurance form.

Speaking to AOL Travel, a spokesman for StaySure explained why there had been a problem.

"As with all insurance policies, specifically travel, all health conditions must be declared at the point of purchase to ensure the customer has specific cover for their individual needs,” they said.

"We cannot stress enough how important it is to ensure all pre-existing medical conditions are declared correctly when taking out an insurance policy to avoid distressing situations when the worst does happen."

Greg Lawson, Head of Retail at Columbus Direct, commented: "It's important that you consider all health conditions when booking your travel insurance; there can be some medical conditions that you may not think of, as they're managed by you on a day to day basis. Customers sometimes forget that conditions that they have 'under control' may count.

"If you're not sure about which details to add, call your insurer to check. Then you can leave the country with peace of mind, knowing you'll be covered if something should happen."

← Tell us your accidental discoveries to win an iPhone 6!

Amuse yourself at the airport on the cheap →