The weird and wonderful world of European dating 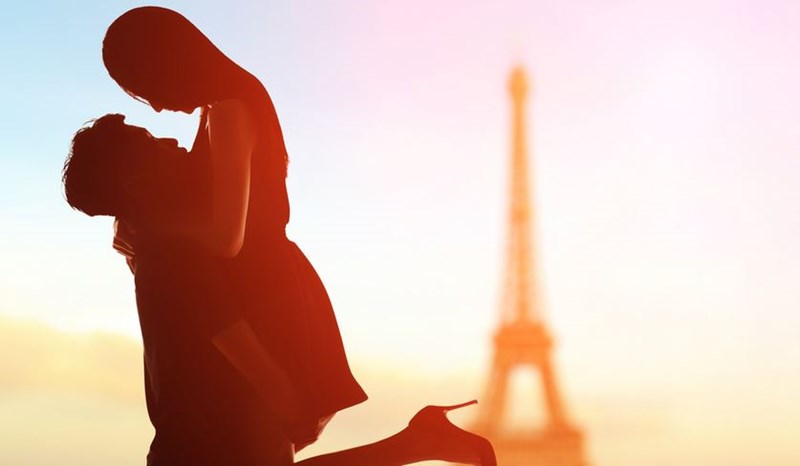 We can all agree that dating is a minefield.

If you're planning a trip around Europe and you've got your heart set on romancing a few locals, cool your jets - don't start batting your eyelashes until you've taken a look at this handy dating guide by MySingleFriend.com.

It's generally accepted that more and more couples are meeting digitally, and with the introduction of dating apps which allow you to communicate with anyone who takes your fancy, location is now not an issue if you want to find love. Broadening your horizons has developed a whole new meaning. Thanks, Tinder.

Reports from The Economist suggest that 9% of British marriages include a spouse born outside the UK, while in the Baltic States, more than 15% of married couples have a non-native partner. With this in mind, it's important to know some of the dos and don’ts when it comes to dating abroad. For example...

Don't get mushy in Finland; there is an old saying that there are only two occasions when a Finnish man and women say the words 'I love you' out loud; one is on their wedding day, the other is on their deathbed. Good times.

Exercise caution if you receive an apple in Croatia: A young man's marriage proposal starts with the gift of an apple that has a coin stuck in it - this symbolises his desire to marry. Don't say we didn't warn you.

Want to mix work and play in Luxembourg? Don't bank on an office romance; personal lives are kept separate from work.

Ladies - if you live by yourself in Germany, don't expect a late one. If a man takes a woman on date and she lives by herself, he should take her home at the same time as he would if she lived with her parents.

We've only given you a few snippets - there are plenty more wonderful facts and titbits of local knowledge in the map below...

← 20 things which happen during every holiday hangover

Grab a bargain - not more than you bargained for →