Eight Spanish foods you’ve got to try this summer

Travelling well is all about three things - meeting new people, doing as much as possible with your time, and trying new foods. Even if you’re a veggie or a vegan, you can definitely enjoy a few of these much-loved staples.

Don’t be surprised if the taste and texture is very different to what you’re used to - Spanish food is known for its wonderfully-rich flavours and smells. Our advice is to try a small amount of everything, and embrace new dishes with an open mind. We’re pretty sure that you’ll love the ones listed below.

These are a classic tapas bar staple, and the smell’s impossible to resist. Fresh prawns are fried with garlic and green chilli, then topped with parsley and served warm. Few people who smell this dish in a bar can resist it - and it’s a great introduction to seafood for fussy eaters. 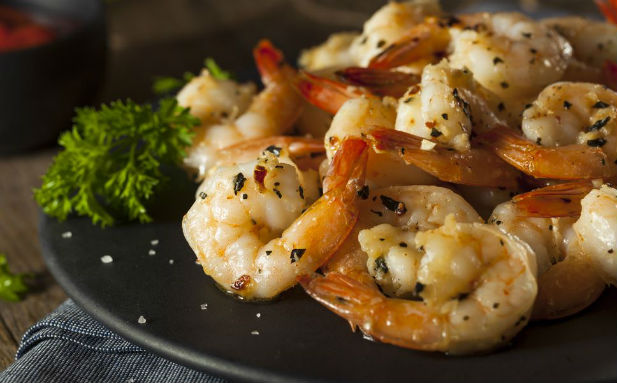 This delightfully chewy dish from Granada may take some getting used to, but have no fear – it’s well worth a try. It’s the usual Spanish tortilla with an added twist; namely, pig offal. It’s not as unappetising as it sounds, and after your first bite, you may grow to love the taste. If you don’t fancy the idea of eating pig, it’s also available with sheep and cow offal. So there’s no reason to politely decline. 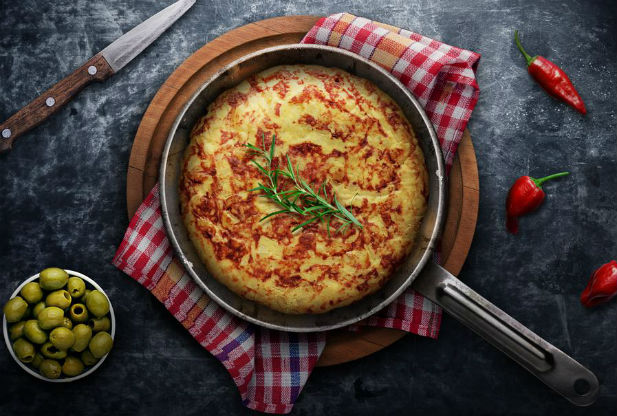 Love your sweet treats? Look out for this local delicacy. Turrón is a Spanish almond nougat which is mainly eaten at Christmas, but you can find it in shops throughout the year. There are two varieties - our favourite is the softer kind, called Jijona, which is easier to chew. It’s delicious, but very filling - much like Turkish Delight! A soup? Served cold? Don’t knock it until you’ve tried it. This traditional soup is made from ripe tomatoes, which are then blended with olive oil, garlic, bread, peppers and cucumber. It’s a firm favourite in Andalucian bars, where you can always find fresh gazpacho sitting on the counter. If you need something more substantial, try salmorejo; it’s served with ham and diced eggs on top.

There’s no way of dressing this up – roughly translated, this dish is pig’s ears. However, when cooked well, they’re a delight. The ear is chopped, fried and served with sweet peppers, oil, parsley and garlic. They’re crunchy (that’ll be all that cartilage), but also salty and flavoursome. If you’re a little apprehensive, try them with a small glass of wine at hand to wash the taste away, but we’re sure it won’t come to that.

You may be wondering how imitation eels became a popular Spanish meal? Well, real baby eels carry a hefty price tag, so people decided to improvise. The fake variety, made from fish, are pan-fried and cooked with oil and spices. Served with a hefty chunk of bread, they’re topped with paprika, garlic and parsley, and they make for a splendid seafood snack. You can also enjoy them without bread, and share them with a friend.

If the idea of eating baby eels turns your stomach, try to think of them as fishy spaghetti. 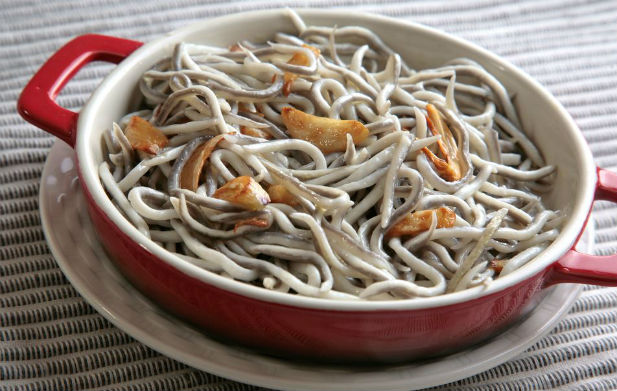 Do you like crème brûlée? This is a very similar dessert that’s served in most restaurants. A rich egg custard is topped with a layer of caramelised sugar and served in a clay pot. The Spanish don’t shy away from flavour; lots of chefs add lemon, orange and cinnamon for an added kick.

The dish is always very popular in spring, but it’s light enough to be enjoyed in summer, too. It’s also called Crema de Sant Josep, or St. Joseph’s cream. St. Joseph’s Day is on March 19, and is the Spanish equivalent of Father’s Day.

Snails – they’re not just for the French! However, these snails aren’t served in a buttery sauce. The Spanish prefer to cook them in a tomato and olive oil ragu, with a pinch of paprika and cumin. They’re rubbery, but also very satisfying and they make a great afternoon snack if you need something to boost your energy levels before dinner. If the snails on their own are too rich for you, try them with a plate of chips. 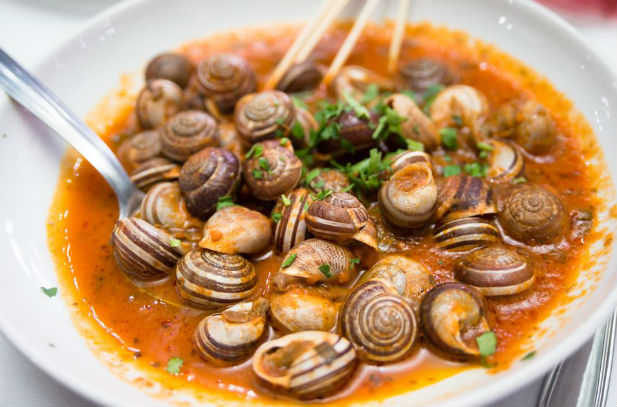 If you’re enjoying a delicious meal out and you accidentally leave your wallet in the restaurant, stay positive – we can help. Columbus Direct's travel insurance can replace any lost cash up to £350, depending on your circumstances. So carry on enjoying your time away, safe in the knowledge we’ve got you covered.

← The insider’s guide to discovering Barcelona on a budget

Greece is the word! Easy Greek phrases to know before you go →