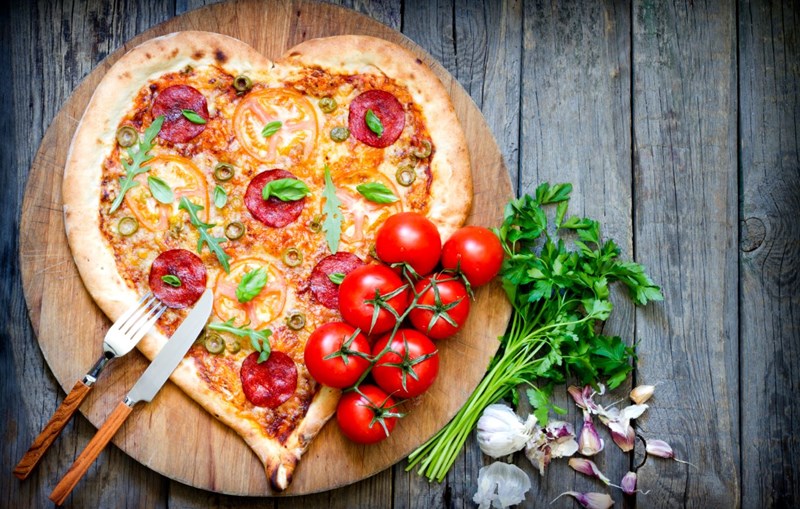 Most people will agree that having the chance to travel is one of life's most incredible experiences. Grab that passport, get your travel insurance, pack a clean pair of undies or two and off you go!

One of the most wonderful things about travelling is the opportunity to try new and exciting foods. With such a variety on offer, where on earth should you start?

While calling a particular foodstuff or eatery 'the best' is hugely subjective, here's a list of ten amazing restaurants and fabulous street food to be had across the globe, enough to whet the appetite of any gallivanting gastronome.

Voted the world's best restaurant by theworldsbest50.com in 2014 (it's number two this year, but we don't think that detracts from its success), El Celler de Can Roca takes a modest yet passionate attitude towards its food - which is cooked 'freestyle'. Its avant garde take on traditional Spanish cuisine embraces warming stews and other 'honestly prepared' dishes.

New but already famed for its outstanding beer menu, this restaurant serves innovative versions of traditional north-east Brazilian dishes. Sitting in a brightly-painted room, with hammocks hanging overhead, you'll feel warm inside and out.

If you pass through the Mercado de Chamartin during working hours you will be hard-pressed to locate the restaurant, but once everyone turns in for their siesta at 2pm, out come the tables and hungry people start arriving just in time for the staff to greet them like family. This restaurant specialises in fresh pizza and pasta; make sure you try the cannelloni and the tiramisu.

Rated exceptionally highly on Trip Advisor, this restaurant serves up traditional dishes in a snug, welcoming environment. Think dumplings, duck, breads and stews. The portions are generous and the prices are reasonable.

Quay has often been called 'Australia's best restaurant', and visiting this place is totally essential, according to reviews. Modern Australian cuisine dominates, with dishes such as guava snow egg, Berkshire pig jowl and eight texture chocolate cake on the menu. Situated in Circular Quay, it's worth a visit for the views of the harbour alone.

Originating from Canada's French-speaking region, this seemingly odd mixture of fries, gravy and cheese curds might look like a big old mess but it's one of the country's favourite street foods. Greasy and filling, it'll sort you out for the day.

Seen on most street corners in the Greek capital, koulouri is a ring of bread adorned with sesame seeds and is typically consumed as a breakfast item. They are available plain or with olives, cheese or chocolate, and also hit the spot late at night if you've had a few too many drinks.

Though this savoury snack might be unfamiliar territory, the Mexican sandwich equivalent is very common at market stalls. Bread is soaked in chilli sauce and filled with cheese, potato, chorizo, sour cream and lettuce - gobble it up quickly, though, as they tend to fall apart in your hands.

Anyone visiting the Thai Islands is likely to have heard the unique call of "paaancaaakes?" and found themselves lured to the stall. There, the vendor cooks your pancake, stuffing it with sliced banana, folding it somehow into a square, dousing with chocolate sauce and cutting it into inch-square pieces. You eat it using two toothpicks and savour every bite. Other fillings are available; adding condensed milk is a particular favourite.

Indians love their sweets, the ickier and more sugary the better, and a jalebi is no exception. A batter that's coaxed into rounds, deep-fried in ghee then soaked in syrup, these orange-coloured delicacies are extremely popular and cooked by jalebi-wallahs along the streets in the Pink City. Delish, but beware - one will be enough.

Naturally, there are thousands of other street foods and wonderful restaurants in countries we haven't even touched on: pulled pork rolls in New York, guotie in Shanghai or crepes in Paris are all mouth-watering examples. The point is that you can discover your own favourites on your travels. Eat where the locals eat and try new things; who knows what you'll find?

We spoke to some travel bloggers about their best food experiences; here are the meals they'll never forget.

Airline food is, on the other hand, vile. Here are our least-favourite in-flight snacks.