The world's most bizarre dining rules 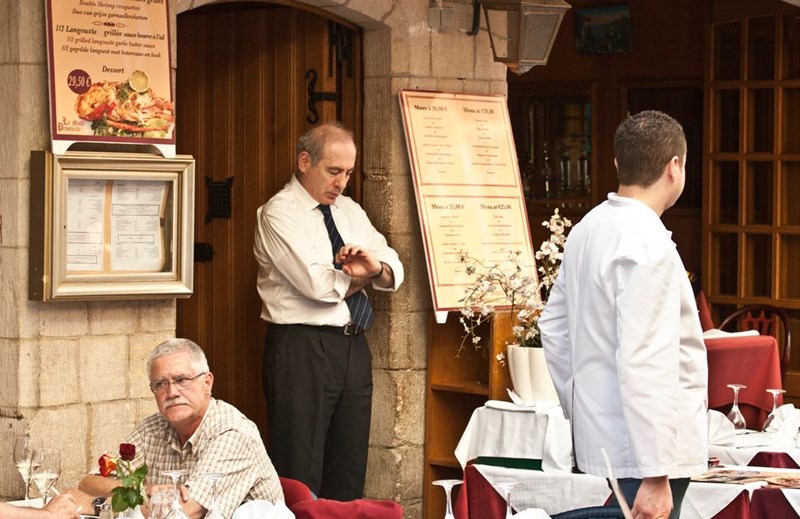 You would think that eating etiquette wouldn't be that much of a struggle, even when you're abroad. Knife and fork? Check. Napkin? Check. Avoiding getting sauce all over your face? Check.

We're sorry to have to break this to you, but just using your cutlery properly and sitting up straight in your chair isn't enough. Here are ten rules to heed if you'd like to avoid overseas embarrassment.

Never, ever use your chopsticks as drumsticks and don't stick them upright in your food. It's considered an omen of death.

In Thailand, don't put food in your mouth with a fork. Instead, when eating a dish with cooked rice, use your fork only to push food onto your spoon. Of course, there are exceptions; some Thai dishes are typically eaten with the hands - you'll know you've come across a finger-friendly meal if the rice is glutinous or 'sticky'. 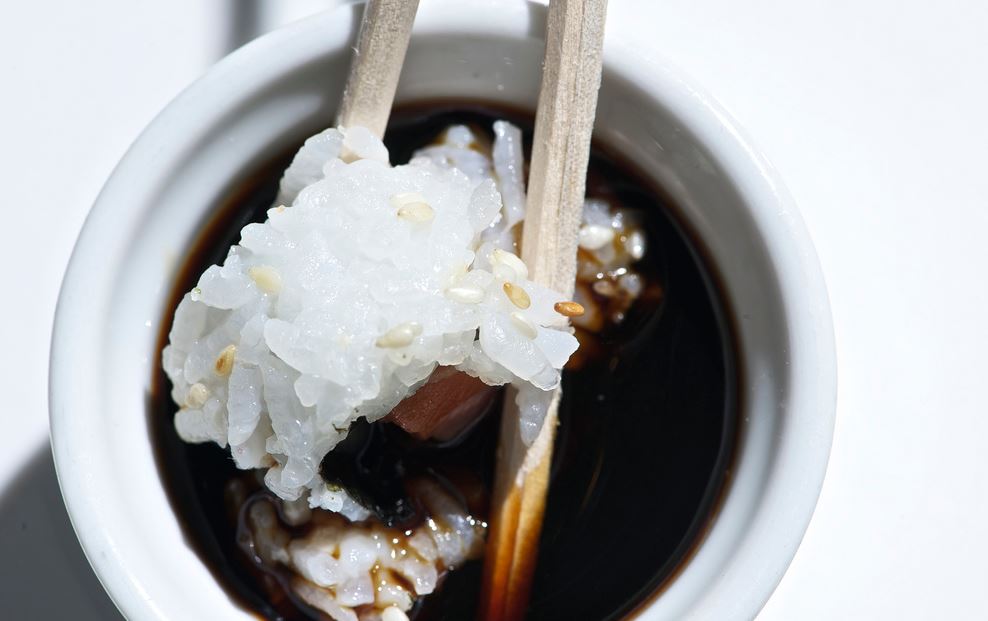 In America, failing to tip at a restaurant is the height of bad manners - the staff are paid a tiny salary, and it's tips that help them get by. 15-18% for lunch, and 18-20% for dinner is the norm. If you go over, you'll make their day - and it's likely you'll receive great service on your return.

Easy on the cheese:

In Italy, it's considered pretty gauche to ask for parmesan on your pizza or pasta; it's offered with some select dishes, but as a rule, the cheese that comes with your meal is the maximum you'll get. To put this into context, it's a bit like covering a fine steak with a liberal dollop of ketchup.

The steaks are high:

Talking of steaks, in France, ordering a quality cut of steak 'well-done' will anger the chef; they'll either blacken your steak to prove a point, or they will refuse to prepare it. Ask for your steak to be cooked 'medium rare', or don't order one at all.

On the subject of beef, let's briefly touch on tacos. In Mexico, you eat your taco with your hands - to use cutlery looks snobby and strange, the equivalent of eating a burger with cutlery. You may end up with guacamole and refried beans in your lap, but that's the price you pay. 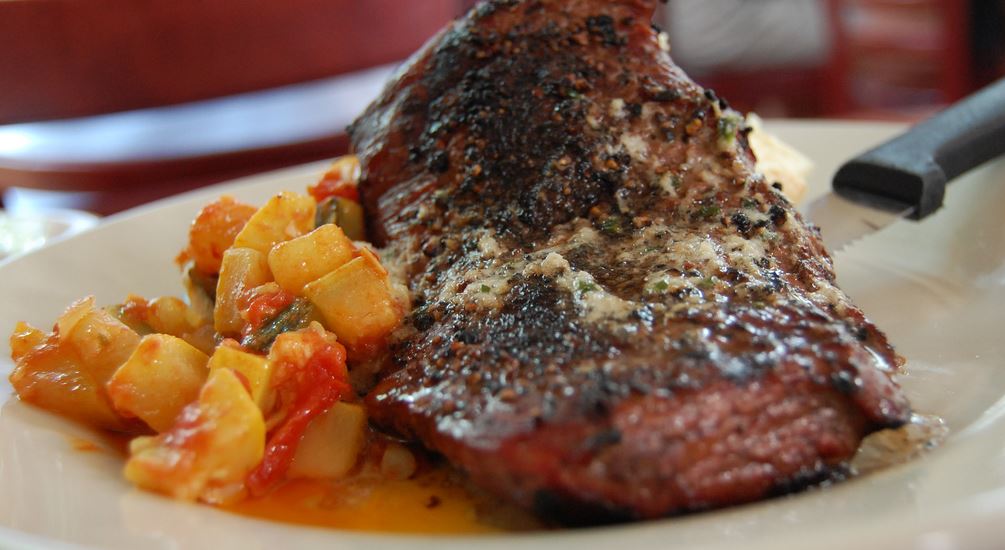 In some countries, such as Greece or Italy, not eating enough of the meal can be a sign you didn't like it, while in other places, such as Japan, you should always wait to be offered food - don't just help yourself.

In Spain and other parts of Europe, you won't see ladies putting their handbags on the floor - it's considered dirty (and rightly so - culturally, the floor is a place for rubbish and dirt). Look for hooks under the tables that you can attach bags to. It's also safer this way; bag thieves see bags on the floor as an easy target.

Canine take that home with me?

Doggy bags are all well and good in this country, but in many countries this is seen as rude. If you can't finish your meal, fine - just bear in mind that the remains stay within the confines of the restaurant.

In Britain, always pass the port to the left - your fellow diners will take a dim view of it being passed to the right, or even worse, not being passed at all.

If you're at a meal and the decanter stops moving, ask the person with it, "Do you know the Bishop of Norwich?" If they say they don't know him, reply, "He's a very good chap, but he always forgets to pass the port." Hopefully they'll get the hint. Think we're fibbing? Think again.

In many parts of Europe, excessive examination of the bill after a meal is considered a sign of stinginess. And let's be honest, it is. The only time you might be able to get away with it is if you were the only person not drinking, and everyone else has been downing expensive booze like it's going out of fashion.

Italians treats cappuccinos as a meal (they're mainly consumed at breakfast with a croissant). They won't drink one in a café in the afternoon, and certainly not after a big dinner - to order one in an Italian restaurant screams 'Tourist!'. If you need a caffeine fix, just order an espresso.

Image credit: Flickr, with thanks to William Murphy, THOR, and stu_spivack