How is Christmas celebrated around the world?

Get your quote now
Home > Blog > How is Christmas celebrated around the world? 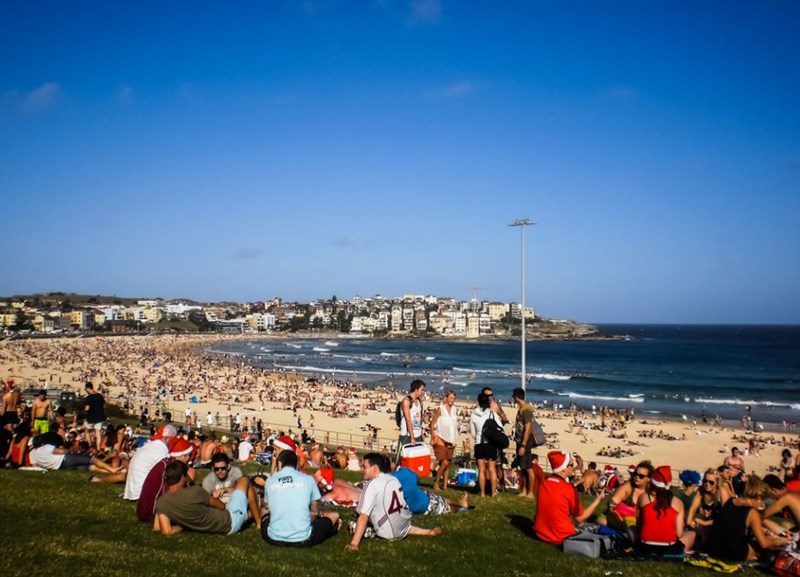 Ever wondered what it would be like to spend Christmas in Rio, Sydney or Cape Town?

If you're not leaving the UK this December, you can still discover how other countries celebrate Christmas - and it's all down to social media.

People have been sharing snaps of their Christmases online for several years now, and Photobox has decided to take advantage of the snaps on offer - and build up a picture of December 25 around the world.

For example, did you know...

L.A: There's a shop called 'The Christmas Shop' that sell only Christmas themed items and decorations all year round.

Rome: This is the city where the celebration of Christmas began; the first Mass and the earliest nativity took place here in 1300

Sydney: The children of Sydney are practical and imaginative; they believe that when Santa arrives in Australia, he uses kangaroos to get around. They also believe he changes into cooler clothes

Rio: In Rio it snows in July, not December. Despite this, Brazilians symbolise falling snow with small pieces of white cotton on their pine Christmas trees

What's that? You can't get enough fascinating facts? You should have said. Scroll down and click on 'Get Started' to find out more Christmassy facts.

Fashion advice for turning heads on the slopes →