The Best Christmas Markets you could visit this December You may be thinking you’ve left it too late to give a Christmas Market a visit this year, but there are still plenty open around Europe – some of which you could visit on a budget. We’ve picked out some of the best you can still visit last-minute to get you in the Christmas spirit!

We start off with one closest to home, and definitely the most grand! Set in the huge Hyde Park, it’s a Christmas extravaganza with the UK’s largest outdoor ice rink, Zippo’s Circus, Roller Coasters, Street food, festive bars, live music and a giant observation wheel which offers up some amazing views – it’s certainly got something for everyone. Free to enter, you can roam for however long you want - there’s always a stall with a hot drink to stop your bones from chilling just a few steps away 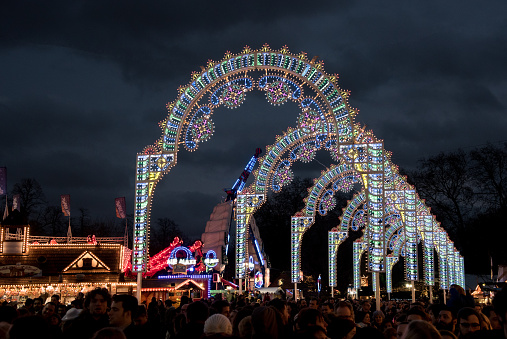 Germany’s oldest recorded Christmas market, the bustling marketplace is in the heart of Dresden. Held in the Altmarkt Square, it was originally a one-day market to provide the local citizens with their meat for Christmas Day. It’s evolved since then to a month-long, 250 stand market that attracts 3 million visitors a year*. One of the main attractions is the ‘World’s largest usable Christmas Arch’ and the 14-metre high Erzgebirge Christmas pyramid. If you visit, be sure to try their speciality – Pflaumentoffel which are prune figurines used as decorations during Christmas, but can be eaten after 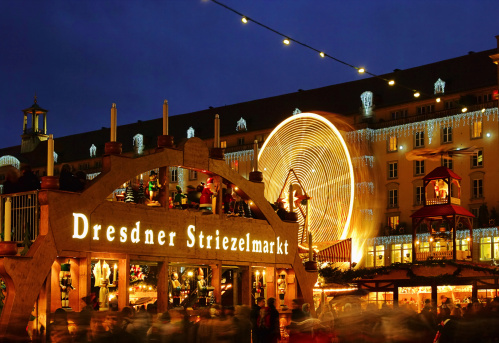 This market has been held since 1570, making it the one of the oldest Christmas markets in Europe – and the oldest in France. The spectacular surroundings of the Strasbourg Cathedral add to the magic of the market, which generates around €16 million profit each year from the 2 million visitors. They pride themselves on the Christmas Tree being the centrepiece, which is rarely under 30ft in height – which makes it a pretty imposing sight 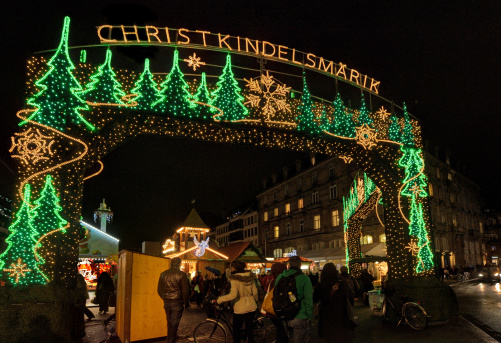 For a unique gift, Vorosmarty Square Christmas Market is probably the best place to be. The market runs until New Year’s Eve meaning you’ll be able to make the most of it if you’re lucky enough to have the week after Christmas off work. The square itself is in the heart of the city, meaning nearly all roads lead there! There are two stages for outdoor performances, making it a great place to gather with friends and take in the beautiful sights (and smells!) Last, but by no means least is the annual Christmas market in Zagreb. It has been voted the best Christmas market in Europe, which means it’s no longer a well-kept secret. Not limited to just one area, Zagreb has many advent celebrations that take place around the city. That means it’s not as crowded as many other Christmas markets around Europe, and offers great value for money spent getting there. They have a handy guide which can be downloaded to your smartphones to embark on a tour of all the advent festivities, making sure you don’t miss anything 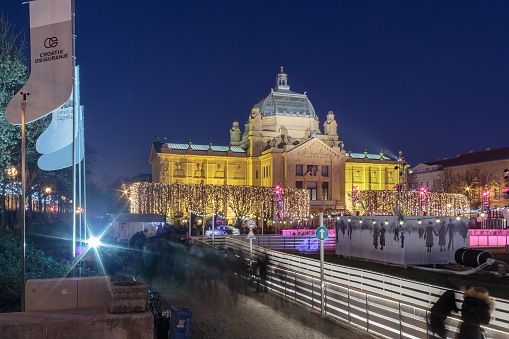 ← How skiing can benefit your health