Whenever you go somewhere that’s been on TV or in a film, you always relate that place back to its claim to fame. If you like to follow your on-screen heroes, then check out our list of favourite ski scenes from the big screen to help you gain some holiday inspiration.

If your ideal ski location North America, then why not head to where Harry got his tongue stuck to a chair lift. This classic moment is one of the many hilarious predicaments that Harry gets himself in to during the film, you’ll be saying “Oh look, frost” quicker than those laxatives worked on Harry 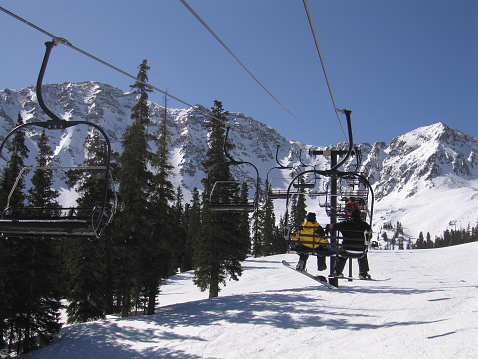 Staying in North America but rolling back the years to 1986, Hot Tub Time Machine was filmed on location at Fernie Alpine Resort, which was transformed in to an 80s throwback for the sake of the film. Take a seat and relax in your hot tub, but whatever you do…don’t spill your drink on it

The Spy Who Loved Me – Baffin Island, Canada

We couldn’t write a blog on the best ski scenes in films without including James Bond now, could we? The Spy Who Loved Me opens with a scene where Bond (Roger Moore) escapes an ambush by Soviet agents in Austria, then parachutes off a cliff. Not that we’re encouraging you to parachute off a cliff and open up a Union Jack parachute! It’s still probably the most iconic opening Bond scene, so why not visit where it was filmed 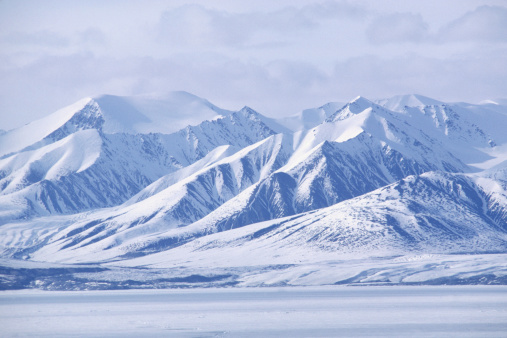 This ski chase was inspired by another Bond chase, Christopher Nolan took inspiration from On Her Majesty’s Secret Service. The resort of Fortress Mountain was temporarily closed, and was the perfect location to film the action packed chase. They had to wait for a snowstorm to arrive before they could film, but when it did arrive it created the perfect scene. Not only was Inception shot here, but also The Bourne Legacy, Van Helsing, Brokeback Mountain and many more

When typically clumsy Bridget goes away on a mini-break with Mark, you wouldn’t think skiing would be best for her. Turns out, your thinking was correct. After struggling on the slopes while a children’s ski school flies past her, she loses her concentration and zooms in to a slalom contest which she somehow manages to win by snowploughing her way down the course! See if you can beat her 1:20.25 time

There’s a whole lot more exhilarating ski scenes that are out there, so much so we could write for days! Got a favourite that we haven’t covered? Let us know on social media so you can help us find the nations favourite

← The Best Christmas Markets you could visit this December

What exactly is Boxing Day? →