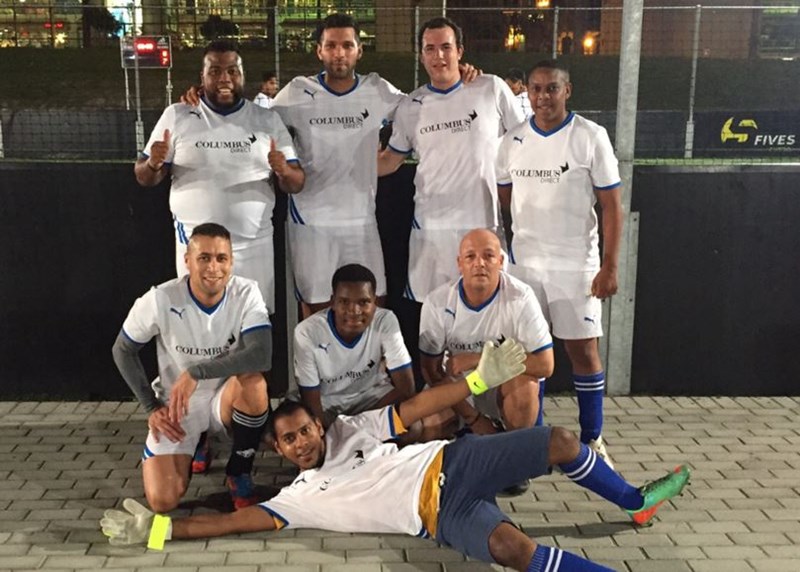 Last night was our South African team's third game of the season, and they played the Scorpion Kings. And, believe you me, what a game it was.

For the first time this season, the team started on the front foot, as they scored two goals almost straight away. Then things got interesting.

The score went to 2-2, but by half time the team were trailing 5-3. Then things went from bad to worse as they lagged behind with 6-5 with one minute to play. The keeper then called 'power play' (this is called if you want to win the match - if you score one goal, it counts as two goals, football fans) and then the Columbus team scored, winning 7-6. What a result. 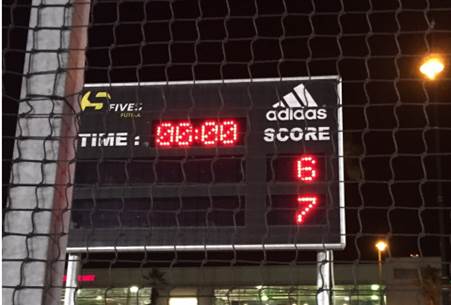 Captain Imtiyaaz Fick says: "We played with a never give up attitude, as we knew that we were always in the game. A special mention goes out to all the players, as for the first time, everyone communicated so well as a team to get over the finish line."

Most Valuable Player: This goes to everyone, as the whole team played their part to get over the finish line

Puska’s Goal Award nominee #1: Anver. This was our second goal of the game, and what a beautiful goal it was (Joshua to Kevin to Imtiyaaz to Anver was done with one touch passing).

Puska’s Goal Award nominee #2: Heinrich. What a run from the halfway line, beating two defenders with audacious skill, before putting the ball in the roof of the net.

Puska’s Goal Award nominee #3: Imtiyaaz. A terrific assist by Tadiwa to set this one up! Beautiful lofted ball booted to the striker who back heeled it past the keeper. Even the opposing team clapped for this goal.

The FIFA Puskás Award is an award established on October 20, 2009 by the Fédération Internationale de Football Association (FIFA) at the behest of its President Sepp Blatter in order to award a player, male or female, judged to have scored the most aesthetically significant, or 'most beautiful', goal of the year.