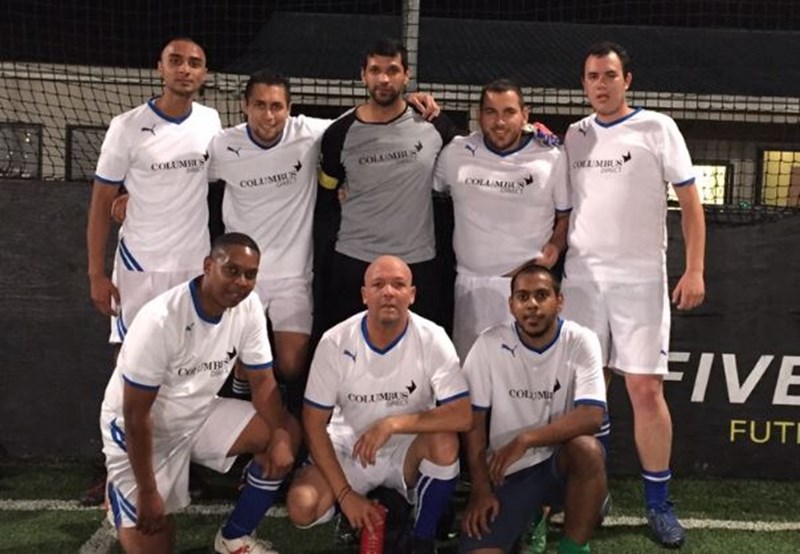 More good news from our South African team - they've been gadding about winning even more football matches. We don't know where they find the energy.

The Columbus Direct team (yes, they're yet to find a snazzier name) played the Kazakhi Warriors last night, and what a tough match it was (just out of interest, they weren't wearing any swords or shields throughout the match).

"What I have learned about playing with my Columbus Direct team mates over the past two months is that we never give up, no matter what the circumstances are," said team captain Imtiyaaz Fick. "The most valuable player of the night has to go to Uriah Khatib, as he scored four goals, and he was a brilliant replacement for Tadiwa and Stephen who were our goal machines."

Here are the match awards:

The team took on some honey badgers a while ago and won 5-2. We're not kidding.

← How to give your home a vintage twist

The best bars in Spain →