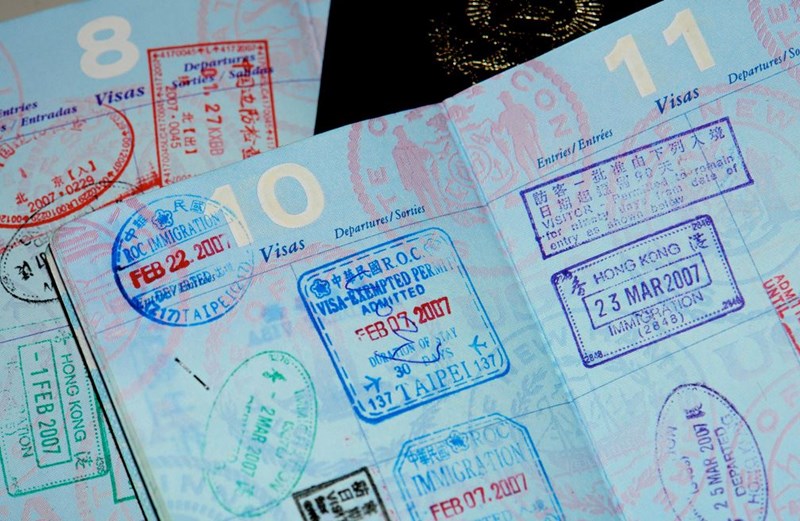 We've taken a look at some travel-related myths and looked at whether you should pay any attention to them or not. If you've ever had a holiday fear which you think is irrational, we'll put you straight here.

Is it safe to swim after eating?

Sorry, parents - that old 'wait an hour' rule is dead in the water, as it were.

The myth comes from the belief that swimming after a meal will cause you to get cramps, drown, and die - but there's never been a case of drowning attributed to a full stomach. Yes, it's true that the digestive process will divert blood towards the gut, away from the muscles, but this is unlikely to cause you any harm.

Plus, you'll hardly be swimming with the same vigour that professional swimmers do - they're careful not to race on a full stomach, but they will eat enough before racing to ensure they're in top condition. When endurance swimmers swim for long distances, they even consume food during the race.

What are the chances of being bitten by a shark?

If you're holidaying in Australia, South Africa, the US or Brazil, it's best to exercise caution, but if you're in Europe, please try to relax - the chances of being bitten by a shark are practically zero. In fact, at this point, we'll chuck some stats at you - according to Wikipedia, 'a person's chance of getting attacked by a shark in the United States is 1 in 11.5 million, and a person's chance of getting killed by a shark is less than 1 in 264.1 million'.

Don't believe us? Here's what National Geographic have to say on the matter: 'You have a 1 in 63 chance of dying from the flu and a 1 in 3,700,000 chance of being killed by a shark during your lifetime.' Better?

Is it safe to hand my passport over to hotel concierge?

This is a legal requirement in many hotels, since police and other authorities need to know who is staying there at any particular time. It's also useful during traumatic events, such as the recent earthquakes in Nepal, as authorities can use these records to locate missing people. But what could a dishonest hotel employee do with your passport?

Firstly, the personal details recorded in a passport would be useful to any identity thief, but by themselves, they're useless - nobody can hack into your bank account, sell your house or otherwise impersonate you. Put simply, the jackpot is your personal computer - don't worry too much about handing your passport over.

Can aspirin prevent deep vein thrombosis on a flight?

Even though many people believe that aspirin can thin your blood, preventing clots, it shouldn't be used as a failsafe way of avoiding deep vein thrombosis.

Doctors have stopped recommending that long-haul flyers take aspirin as there's no evidence it helps.

DVT occurs when dehydration and poor circulation combine to trigger a potentially life-threatening blood clot. To avoid it, wear loose-fitting clothes, take off your shoes, don't wear tight-fitting socks, drink plenty of water and walk around as often as you can to keep your blood moving around your body. You can find an in-flight exercise guide here. 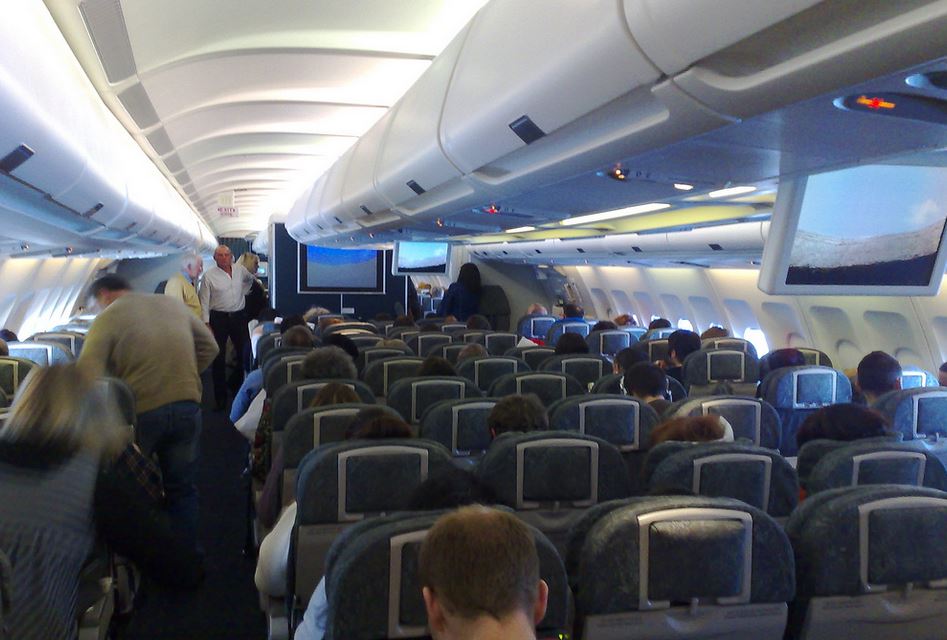 Can urine heal a jellyfish bite?

We'll be honest - you're better off with seawater. Slowly pouring seawater over the sting will help to ease the pain, and doing the same with vinegar can be even more effective, as the acid helps neutralise the sting. The Scientific American took great pleasure in busting this myth in 2007 - basically, peeing on a jellyfish sting can cause it to hurt even more.

If you can't get hold of vinegar, a paste of baking soda and seawater can help reduce inflammation.  Once you've treated the area, the attached bits of tentacle can be removed by coating them with shaving cream or a slurry of seawater and sand, followed by shaving with a razor, or even a credit card.

Are aeroplanes full of germs?

Firstly, hold your horses - most of us take public transport, go to crowded shopping centres and go to the cinema, so don't kid yourself. You'll have been in this situation more frequently than your fearful mind cares to remember. Secondly, planes do get cleaned. Every day, crews clean each plane thoroughly during its overnight stay at an airport, including removing and replacing all used blankets and pillows. Once a month, each aircraft is given a deep cleaning, and every 18 months to two years, a plane is given a thorough going-over. Does your local cinema follow this regime?

Secondly, there is a grain of truth in the air on planes being a bit iffy - and ironically enough, ever since the smoking ban, it's become worse, as airlines used to bring in twice the amount of air per person to deal with the smoke. Approximately 50% of the cabin air is outside air and 50 percent is HEPA-filtered recirculation air, and because the ventilation rate is low and so many people are crowded together for extended periods of time, it can make you poorly if you don't look after yourself. Here are ten ways to stay happy and healthy flying long haul.

In the event of a crash, is the safest seat on a plane at the back?

In the event of a crash, the safest place to be is not on that particular plane, as most crashes which make the news don't have any survivors.

A study by the Civil Aviation Authority has suggested that aisle seats near the front and within five rows of an emergency exit offer more chance of a quick escape if something goes wrong, but as a rule, your seating arrangement won't make much difference.

Is burning OK, because in the end it'll fade into a tan?

The clue is in the name - sunburn is a burn, and not a prerequisite stage for a tan. It will result in soreness, skin damage, and unsightly peeling. You're better of tanning gradually, and using high factor sunscreen at first.

Don't forget, if you have dark skin, you still need to use sunscreen. While light-skinned people will be very sensitive to the effects of UV rays from the sun, those with darker skins can still be affected by damaging UV radiation. Slap it on.

← Gadgets and tech to keep elderly people safe at home