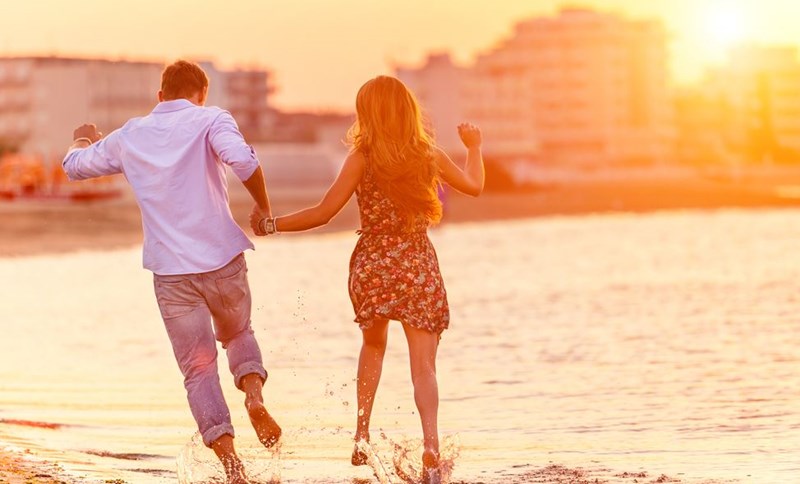 Holiday proposals are magic, aren't they?

Well, you'd hope so. Sand, sun, sea, and something sparkly - it all sounds like the perfect way to get engaged, doesn't it? Well, that's true most of the time, but occasionally even the best-laid plans can go awry.

If you're thinking of proposing on holiday this Valentine's Day, read these proposal mishaps before you set off. Some are funny, some are sad, but nearly all of them could have been avoided with a bit of careful planning and common sense. Enjoy! 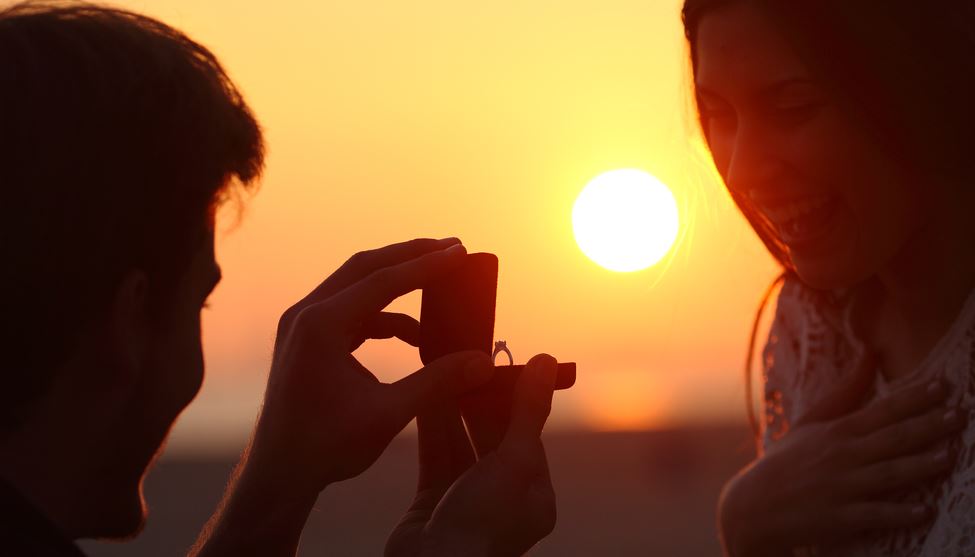 "My husband proposed to me in the Caribbean, in Montego Bay. He thought it would be a good idea to propose in the ocean, so he took me by the hand and led me into the water. I was so excited, as I had an idea what was coming, but my boyfriend started acting in an agitated fashion as soon as we were in the water.

"It turned out that he'd dropped the ring as we were walking along the beachfront, so what should have been the most romantic moment of our lives turned into a frantic search. We found the ring, I said yes, I popped it on - and when we got back to the hotel room, I mended the hole in his swimming shorts with the complimentary sewing kit."

"My wife's father owns a villa with a lovely garden in the south of France, and I decided I'd propose to her during a family holiday there in 2006. I assembled everyone in the garden, kids and all, and went to get my wife. However, midway during the proposal, I noticed that one of her nephews had taken all of his clothes off, and was weeing in a flowerbed. It sort of took the wind out of my sails, and I persevered, but I remember at the time wishing desperately that I'd done it at home in the lounge."

"After a hectic night out in Ibiza in 2006, my boyfriend took me out walking along the beach in the early morning, and proposed to me at about 7am. It would have been so perfect - the sea, the morning sun, how he took my face in his hands and swore to love me forever - but I ruined it at the last minute by being sick on my feet. Too many cocktails, you see." 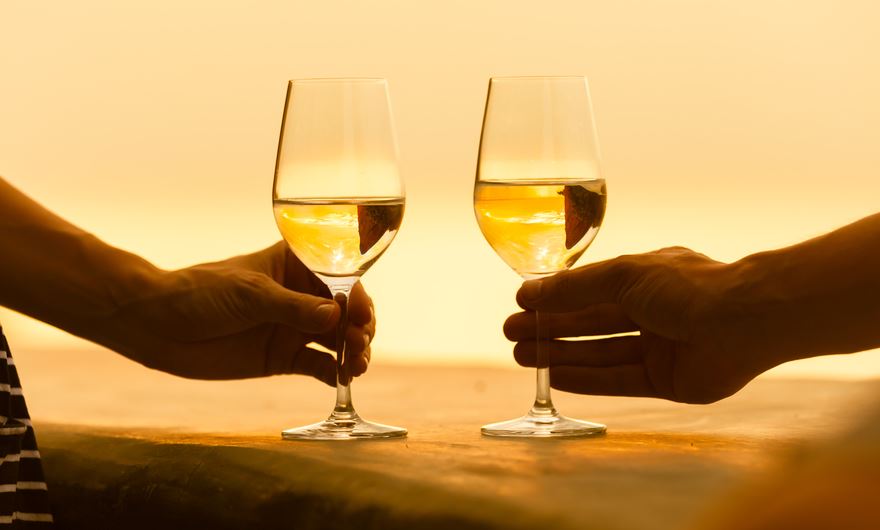 "I asked my husband if he'd marry me over a romantic meal in Turkey. We were eating vine leaves at the time, and I remember that he started to choke as I asked him. A kind waiter gave him a few thumps on the back, and all was well, and he said yes. He later told me that he'd had the same idea, but I'd got in there first - well, somebody had to!"

"My wife is very close to her mother, and we've holidayed with my girlfriend's parents every year since we became an item, so I told her mum to join us on a beachfront walk. When I got down on one knee, my wife-to-be looked surprised but calm, and her mother, who had no idea what was coming, promptly fainted. She was so embarrassed later on, and blamed the heat, but I like to pretend it was the size of the rock on her daughter's finger."

"I asked my husband to marry me while we were flying first class from London to New York. However, immediately after he said yes, we encountered some fairly ropy turbulence, which frightened us both. It didn't stop us downing several glasses of champagne when the seatbelt signs were switched off afterwards - 50% celebration, 50% relief we weren't being thrown around any more!" 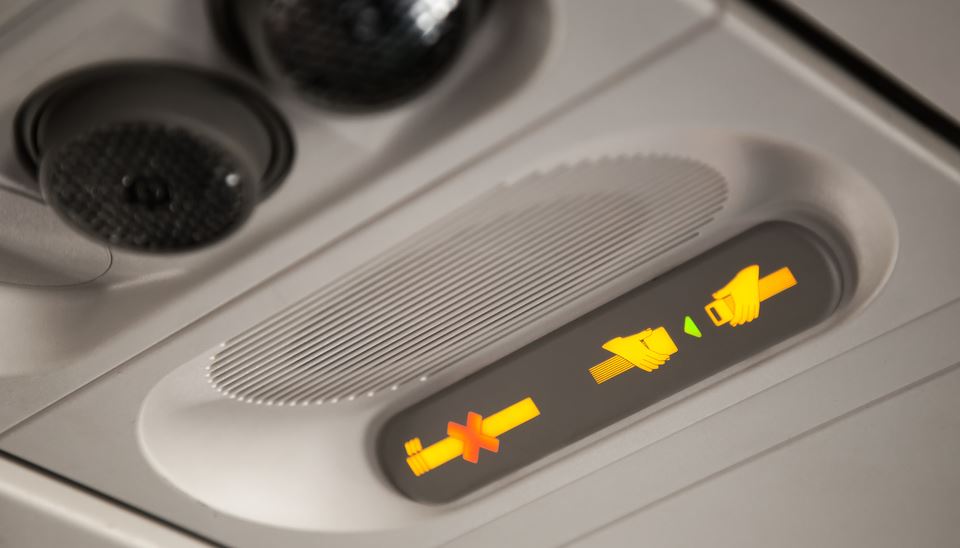