Holiday blues 'affect half of all Brits' 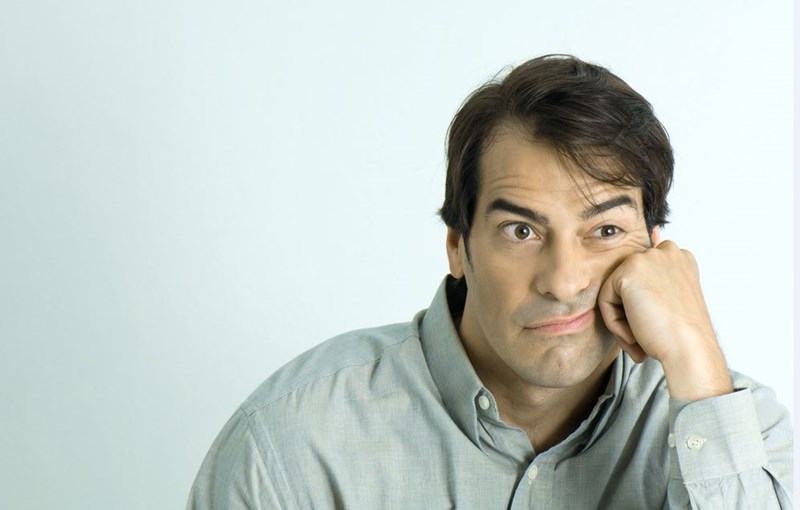 If you've ever felt a bit despairing and down in the dumps after getting back from holiday, you're not the only one.

A recent survey of 1,000 Brits carried out by Momondo found over half of people surveyed felt gloomy when they got back from their break - and it was women who suffered the most.

61% of women and 51% of men reported feeling sad when they got back, and younger people were most likely to feel morose after landing, with 58% of 18-22 year olds admitting they felt gloomy.

Of course, your happiness on holiday is dependant on the people that you're with. For 22% of those surveyed, the people they are travelling with must be in good spirits in order for them to have a good holiday too.

In case you're feeling a bit sour after your return home, there are ways of getting over the hump. 26% of women and 21% of men dream about being back on their holiday when they get home, and 28% of women and 20% of men beat the holiday blues and look to the future by dreaming about the next holiday they would like to take. Positive thinking in action there...