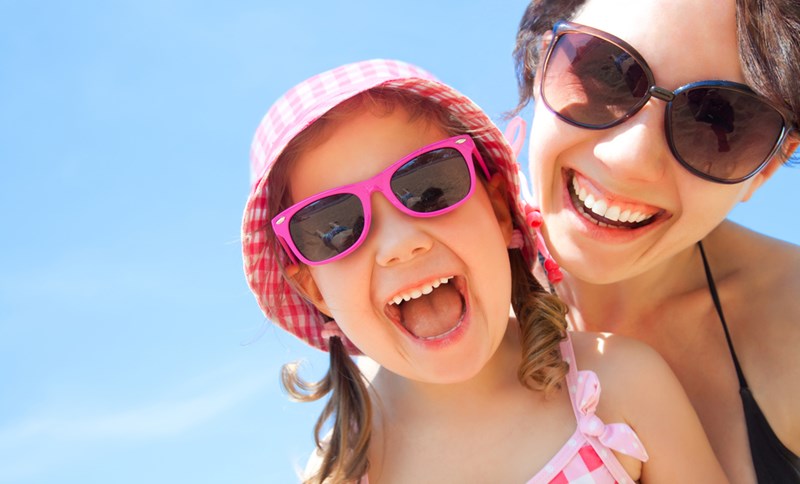 Booking this year's summer holiday could leave you with plenty of spending money - but why?

The answer's twofold - not only is the pound currently super-strong against the euro and the dollar, but fuel costs have been slashed, too.

According to Travelex.co.uk, £1 is currently worth £1.25 euros - this means that the pound is close to its highest level against the single currency in more than six years.

Plenty of travel experts have predicted that European holidays will be extra cheap this year - and now's the time to get buying.

Tourism lecturer Neil Robinson was confident that prices would stay low for months.

"You can get more for your Sterling and there is cheaper fuel so it’s a win-win for most European destinations," he said.

An ABTA spokesman said: "The drop in fuel costs means that many flights will be cheaper in 2015, and even better, a family of four with two young children flying long haul from Manchester to Disneyland will save £142 as Air Passenger Duty for children under 12 is being axed after April 1."

← Rid your home of clutter the easy way this January