7 things you need to know before you explore Albania 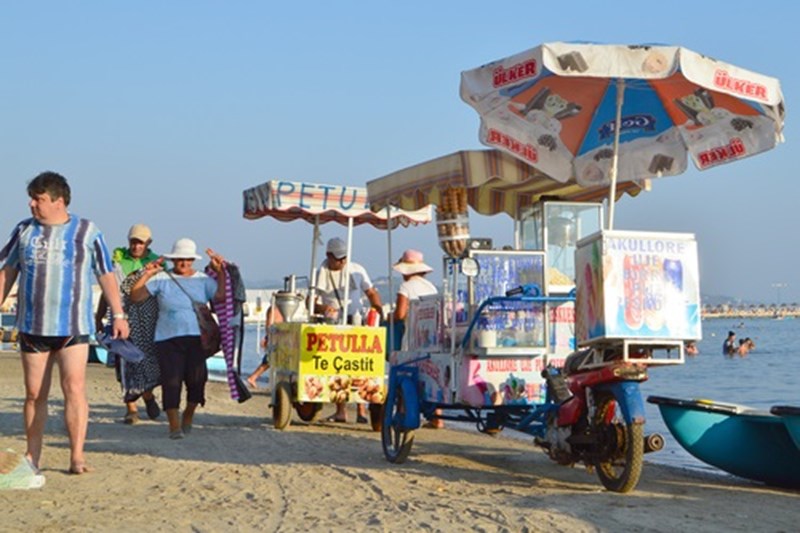 European breaks are great fun – but if you’re after adventure and a bit of a challenge, give Albania a go.

It’s a country which will offer visitors all kids of surprises. Exciting, friendly, and definitely one for adventure-seekers, it’s one of Europe’s best-kept secrets. If you’re all about discovering new places and you enjoy being a modern-day explorer, Albania should definitely be on top of your bucket list. So, if you’re already mulling over booking your flights, here’s what you need to know before you go:

There are more Albanians outside of the country than in it

There are around 3 million Albanians living in the country itself, but if you’re travelling through the Balkans, you’ll probably meet plenty of Albanians before you arrive. There are thought to be 7-10 million Albanians living in other countries, mainly Balkan ones, including Kosovo, Macedonia, Montenegro and Greece. A lot of people have also settled in Turkey, Italy, Germany, Switzerland, Sweden and the US. 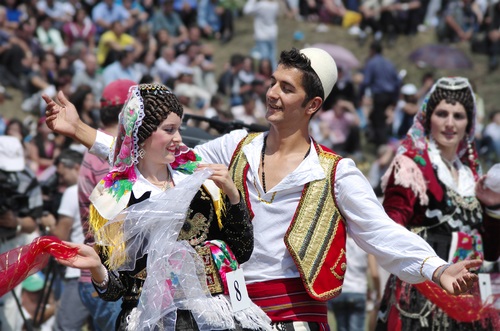 The history’s worth reading up on

Before you go, take this fact on board – you are headed to a country that was totally isolated from the rest of the world for about 50 years.

Paranoid dictator Enver Hoxha rose to power in 1944 as leader of the Party of Labour of Albania and ruled until his death in 1985.

A great one for worrying, he was on constant alert for political threats and maintained his position with routine immobilization, imprisonment and eviction of his people and political opponents. You can’t miss the concrete bunkers dotted around the countryside, which were were built in preparation for a multi-front war Hoxha expected from invading countries. They were never used. 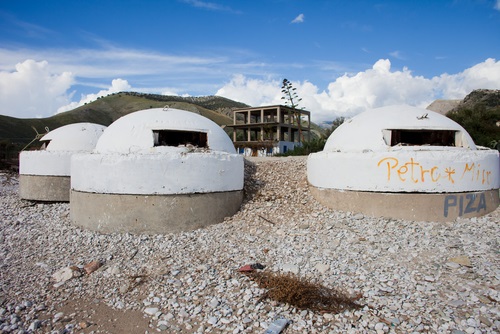 Transport can be trying

Getting around Albania is difficult, so read up on other tourists’ experiences before you go. There are no international rail connections and the national ones are often running late, cancelled, or just don’t show up at all with little to no warning. The buses are a slightly better bet if you can work out their timetable and know where the bus stops are.

The country’s capital, Tirana, doesn’t have a designated bus station, so the stops are randomly placed around the city. As if that wasn’t a bit of an issue in itself, many routes are suspended during the off-season or when buses aren’t full.

If you’re on a budget, make sure that you save enough for a taxi to the airport when you’re flying home. Several travellers have reported that buses travelling from the city centre to the airport have been cancelled because there aren’t enough people to justify the journey. Just keep that in mind. 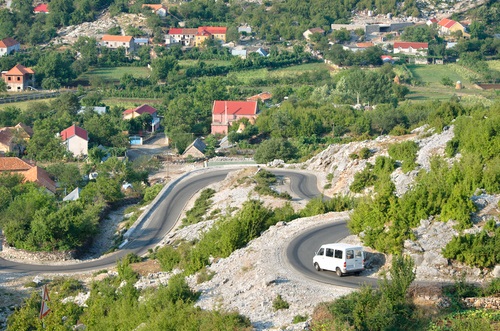 Before 1991, there were only 600 cars in Albania, and these were only driven by those in government. These days, plenty more people have cars, so the general populace is fine when it comes to driving skills. However, it’s the roads which you have to worry about.

They’re full of holes, badly-made, and generally in a very poor state. If you’re planning on driving a nice car around, be prepared to finish your trip with dusty, grimy paintwork and suspension issues. 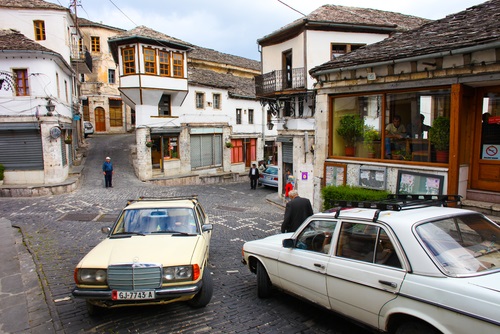 The most noteworthy is probably Mother Teresa, but some seriously cool people have come out of the country. John Belushi, and Jim Belushi’s dad was Albanian. You can find a list of noteable Armenian-Americans here. Tirana’s pretty amazing, in its own way

You might be thinking that Tirana would be grey, badly-run, and somewhat ‘backwards’. In fact it’s really colourful, with friendly inhabitants and pretty cheap compared to other European capitals.

In terms of shopping, you won’t find the same shops which are scattered across Paris and London, but there are some pretty impressing shopping centres just outside of the main city centre (try Citypark, QTU, and Tirana East Gate). You can catch a free shuttle there, too.

The gypsy markets and thrift shops sell some great second-hand items – but be prepared to rifle though a lot of tat to find something of note. 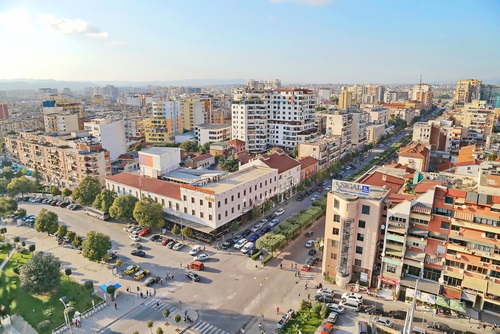 Be careful when you’re crossing the road

Before you leave the safety of the pavement, look every way. Not just left and right. Then look again. The traffic can be pretty hard to gauge and can come flying out of nowhere, so always make sure you’re completely safe before you cross the road. 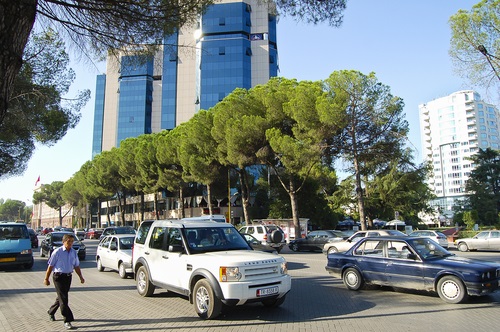 The rakı needs to be respected

Please, please remember that rakı in Albania varies in strength and potency. This means that one rakı in one bar can equal three in the next.

This much-loved national spirit is available in most bars and restaurants, so that’s good news if you’ve taken a (moon) shine to it. However, always check the bottle it’s being poured from. If it’s not from a bottle with a proper printed label – so, for example, a plastic water bottle – there’s a good chance it’s a DIY home brew. So watch your intake – and drink plenty of water. 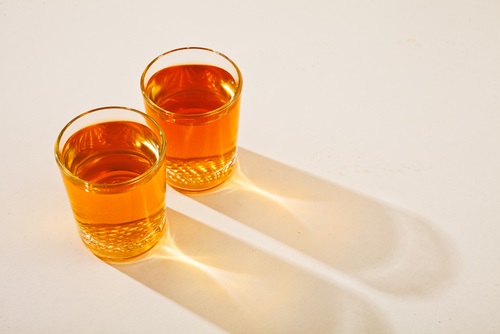 Thinking about venturing outside your comfort zone, and exploring Albania? With Columbus Direct's travel insurance you’ll get FREE* airport lounge access if your flight is delayed for more than two hours. That means you can relax in comfort at the airport, with free drinks, nibbles and WiFi. It’s just one of the ways we show our customers that they’re our number one priority.

*Please note: Your flight must be delayed by two hours or more in order to qualify for free lounge access