The best things to do in Berlin this spring 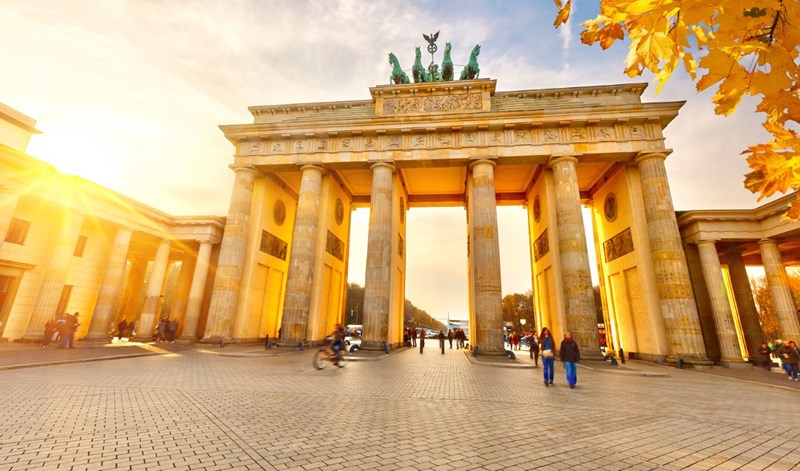 It's only a 90 minute flight away, and it's a much-loved destination for honeymooners, backpackers, grey gappers and everyone in between. The 'sexy but poor' city of Berlin has to be seen to be believed; if you're heading there this spring, here are the best attractions to take it.

The Brandenburger Tor is Berlin's best-known landmark, and as the weather gets warmer, it's the best place to enjoy a leisurely stroll. Walk towards it via Unter den Linden, taking in the chestnut trees and the run of shops, glamorous theatres and excellent museums along the way. It can get pretty crowded, so if everything becomes a bit too much for you, pop into the Room of Silence on the north side to gather your thoughts.

If the weather takes a turn for the worse, Berlin's aquarium is the perfect place to while away a few hours marvelling at marine life including sharks, stingrays and jellyfish. Information is laid out in German and English, the staff on hand are happy to talk to you about the animals they look after and there are over 9,000 animals to see on three storeys. The adjoining zoo is a little more weather-dependant, but if you've got children with you, you'll be hard-pushed to find a better way of spending an afternoon.

Ranked on TripAdvisor as the number one restaurant in Berlin, this unassuming-looking place is the best place to eat if you want a memorable evening surrounded by attentive staff and old-world glamour. Heising have a set menu - it's €48 for three courses and €56 for four; dishes include green asparagus in puff pastry with pikeperch and a basil reduction, fried rosemary lamb with a gratin of potatoes and bell peppers and artichoke, and filet of veal on a Calvados sauce with caramelised paradise apples and a carrot-estragon-mousse. Delightful. Remember to take cash with you; they don't accept credit cards.

Considered one of the most beautiful squares in Berlin, Kollwitzplatz is the perfect place to unwind; in the spring and summer it's hugely popular, and you'll have to be prepared to hunt for a space if you want to sit down. The vibe here is very relaxed and, dare we say it, cool - young professionals and families mingle in the trendy bars, cafés and shops. The Saturday farmers’ market sells some wonderful chocolates and street food - perfect if you're feeling a bit fragile after a heavy Friday night.

Now the domain of Berlin's sporting classes and those seeking the perfect place to picnic, this park used to be a functioning airport until 2008. The runway is still there; so is an air traffic control tower and there are even a few planes on the tarmac. The terminal building, is in perfect condition, but the public aren't allowed in. Reopened as a park in 2010 after much discussion with what to do with it, it's now been adopted by rollerbladers, footballers and softball players, who share it with joggers and picnickers. Be warned - if you go on a warm day, there's very little shade to be had, so bring some sun lotion and a hat! 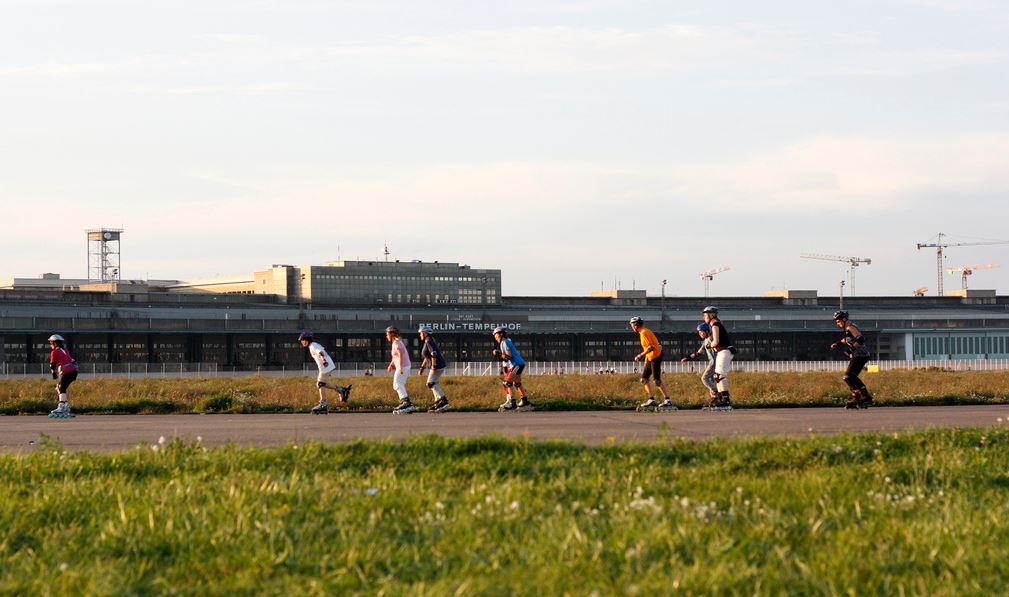 ← Double misery for travellers heading to France this week