Three unusual city breaks you may never have considered 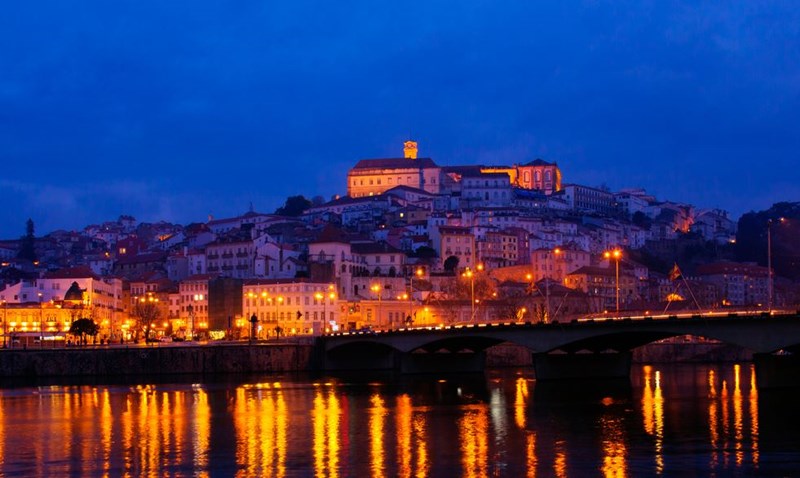 Paris. Berlin. Amsterdam. We all love a city break - but how about finding somewhere that nobody else you know has been to?

There are some incredible cities out there that might not spring to mind at first when you decided to go away. Trust us, though - they're worth a visit! Here are three 'unusual' locations that'll get your friends talking when you return.

Moldova might not be a particularly opulent nation, but its capital Chișinău is comparatively wealthy - just don't arrive expecting Western standards! Things are different here, and it's what makes the city so interesting.

Chișinău is very much a post-Soviet city, and the remnants of the past remain throughout. Breathtaking architecture is easy to come by, as are green parks and varied wildlife. Tourists should head to the theatre and enjoy a show by one of the leading ballet companies in Eastern Europe, or revel in the Chisinau National Opera.

There are some great shopping centres and markets here where you'll be able to find some real treasures, as well as excellent restaurants, bars and coffee houses. There are plenty of four and five star hotels too; as crime here is relatively low compared to other European capitals, tourists can feel comfortable getting to know the city.

One piece of advice, though: arrive thirsty. Chișinău is famous for its cognac, offers fantastic wine tours around the Bic River vineyards, and produces award-winning beer. Cheers!

It might be one of Portugal's oldest cities, but as a university town, Coimbra also has a youthful exuberance. The large student population makes the city a really buzzing place to be in the evenings, but if heading out to the many popular bars and nightclubs isn't your cup of tea, don't be perturbed - there's really something for everyone.

As a medieval city, there's history all around you - from the Church of São Tiago to the Santa Cruz Monastery, the 16th century Torre de Anto tower to the old university itself. The stunning Old Cathedral and Praça 8 de Maio square are the places to go to admire the architecture, discuss politics and philosophy, or just have a delicious coffee or cold beer.

When the students go home in the summer, the city really quietens down, so your visit should really depend on how much you like a bit of hustle and bustle. Either way, you'll always be able to enjoy a memorable meal in one of the many fantastic restaurants, rent out a kayak and paddle the Mondego River, or go for a hike at the nearby Serra da Lousã.

Tourists flock to Germany, Belgium and France every year, but what about Luxembourg? Although small, it manages to blend a bit of each great nation while truly having its own identity. Nowhere is this more obvious than in Luxembourg City.

It's a wonderful mix of the old and new: the Old City of Luxembourg is part of the UNESCO World Heritage, yet is also an important European financial centre. Ancient fortresses and old castles from the 13th century (like Vianden Castle) are among some fine examples of modern architecture (like the 2006 Museum of Modern Art and the 2005 Philharmonie concert hall).

Visitors can hop on a tourist train or bus and conveniently see the sights, or for a more personal experience why not hire a bike or segway? There's plenty to see and do, and the food is incredible (again, a combination of the neighbouring countries). Oh, and if you're a fan of beer and wine, then you'll get on here just fine.

Finally, here's our guide to seeing Paris in five days.

← The airline foods that we love to loathe

Take care of your mental health when you travel →