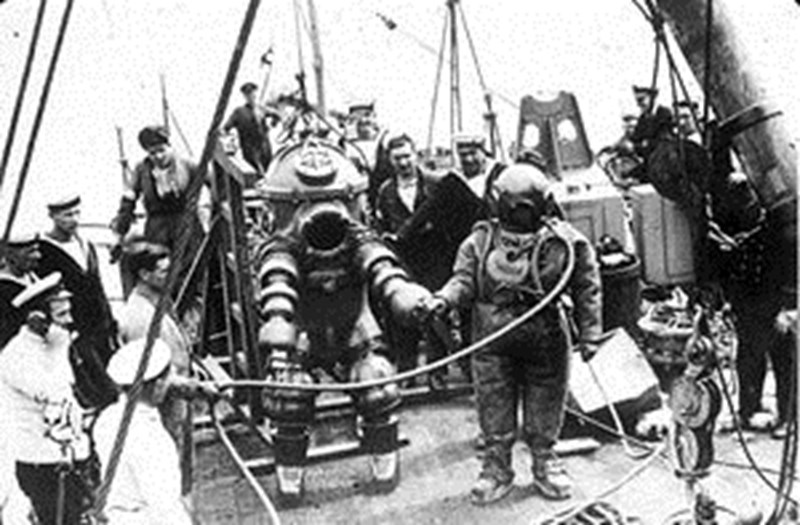 When you are planning a trip, choosing the destination is the most exciting part. Are you looking for a Mediterranean beach holiday, or are you going to explore the mountain top villages of Nepal? Then all that’s left it to pack your walking shoes, get your insurance, change your answering message on your phone and get out of town.

To celebrate Christopher Columbus’ exploratory journey across the Atlantic, we have compiled a list of the most unexplored regions of the world. Go there if you dare!

50% of the world's rainforests are covered by the umbrella of the Amazon Rainforest. The vast extremes of its biodiversity are almost beyond belief as it supports more than 2000 mammals and birds as well as countless varieties of plants. Its surroundings, and its climate, have invoked the interest of many explorers and many large scale expeditions have attempted to conquer the Amazon Rainforest. These have all failed however, as the habitat itself has greatly impeded any thorough exploration of the region. Officially, there are around 2.5m species of insect and 438,000 plant species, but experts believe there are many hundreds of thousands more hidden there, and most are unlikely to ever to be discovered.

Another of the world's most unexplored areas is 35,800ft deep and is the darkest, and deepest, place of the ocean. The Mariana Trench is so deep that it is totally hostile to humans, on the same level as the surface of the moon. Not only is it the depth that makes it so inhospitable, it is also the fact that the pressure is 1000 atmospheres. Even with the latest scientific and technological advancements which have seen many exploratory trips made to the bottom of the ocean, a mere 2% of this area has been explored. What lurks in the other 98% is anyone's guess as until we are given a means of getting down there in one piece we can only surmise what awaits.

At 7570m above sea level few have heard of Gangkhar Puensum but its claim to fame is that it is the world's highest unclimbed mountain. There have been 4 attempts so far, with each one being an epic failure. The Bhutan government have put a block on climbing the mountain for religious reasons, and while this ban is in place it is unlikely that is will be conquered any time soon. With it sitting bang on the China/Bhutan border but more on the Bhutan side, mountaineers have long lamented the fact is wasn't the other way around as having a mountain sitting there, unconquered, and not being able to do anything about it, is mountain climbers torture.

Nobody knows, or is likely to find out any time soon, what exactly is lying beneath Antarctica's icy terrain. The ice sheets are two miles thick, and the fact that is, by far, the coldest place on earth doesn't help. Scientists believe that there's a complex network of stony land, streams and rivers making up its underground geography. The most recent discovery, during yet another expedition, is that of sub-glacial lakes. The possibility that these lakes harbour life forms has got everyone excited and they are making the comparison between these lakes and space exploration. This is just one very small piece of the puzzle however as the vast ocean floor remains totally unexplored, so its secrets are safe for the time being.

These have been brought together under one banner as, quite frankly, there are far too many caves to detail each one separately.  Dark, deep, slippery, winding and completely uninhabitable, caves are just about the least explored, and documented, places on earth. Caving is a popular pastime in, amongst others, the UK, the US, Australia, France and Italy, thus most of the caves which are documented are in the respective continents.

China, which boasts the highest levels of limestone deposits on earth, has only a few caves which have been explored. There are also countless caves tucked away in Africa, South Africa and even Antarctica that are bereft of exploration. The cave that is generally considered to be the deepest in the world is the Voronya Cave in Georgia, but those who have ventured here have only managed to get so far down due to the harsh and completely inhospitable environment.

A large and largely undiscovered country in Southern Africa, Namibia gets its name from the Namib Desert. It is one of the world's most sparsely populated countries and is home to around 2500 cheetahs, a quarter of the world's total population of these big cats. Namibia is one of the last great untouched landscapes in all of Africa. With a backdrop that consists of craters, waterfalls, ancient petroglyphs and giant dunes, the harsh terrain and climate make it one of the few countries with more areas that haven't been explored than have been.

This concludes our first trip to have a look at the top unexplored parts of our world. These regions are vast and varied and cover all four corners of the globe but all have one thing in common; their natural habitat is what makes them unexplored, with the exception of Gangkhar Puensum. While many may bemoan the fact that there are such areas in the world like this, there are others who think that a bit of a mystery is a good thing. How boring would a world be that we knew everything about?

← Are you thinking about getting busy living?