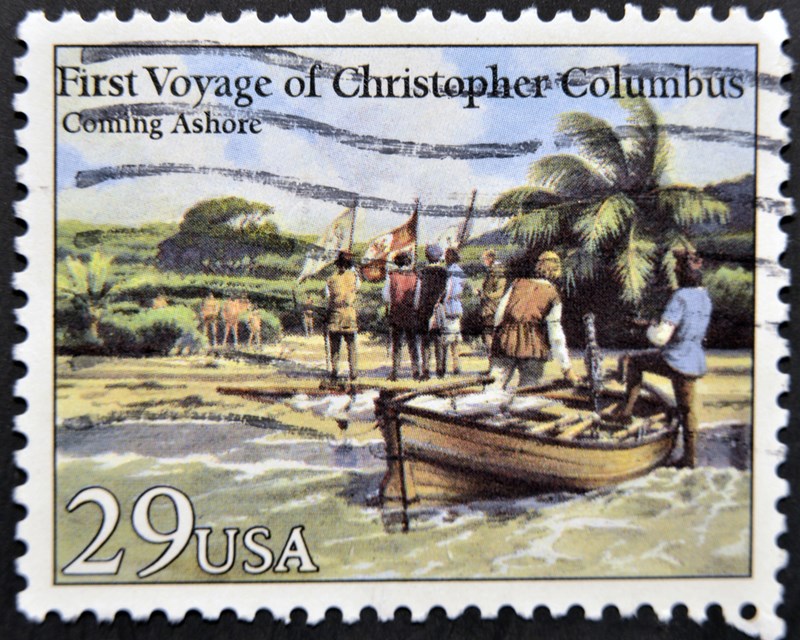 It’s Columbus Day on October 12th and Christopher Columbus’ crossing of the Atlantic is celebrated in many cultures and in many forms. The explorer’s heritage means you can immerse yourself in Italian culture in San Francisco’s 145th Italian Heritage Parade, or you can dance Salsa all week in the town of Limon in Costa Rica where Columbus anchored before his last trip. Here are our top five celebrations that will help you explore a new cultural experience.

(Organised by The Columbus Citizens Foundation, a non-profit organization in New York City committed to fostering an appreciation of Italian-American heritage and achievement.)

This is a celebration of the Hispanic heritage of Latin America and brings into it all the ethnic and cultural influences making it distinctive. It is celebrated on October 12 in Argentina, Chile, Costa Rica, Ecuador, Honduras, Mexico, Uruguay and Venezuela.

(October 13) San Francisco is the nation's oldest Italian-American parade and the City's oldest civic event. This year is the 145th annual Parade and community celebration winds its way from Fisherman's Wharf to North Beach.

Limon is the biggest town on the Caribbean side of Costa Rica. Columbus anchored here on his last trip to the Americas. On the 12th of October, everything will be different in this port town. That is when the carnival starts and the people celebrate the “Columbus Day Carnival” for one week. Everyone comes to drink, dance and celebrate to the sounds of Calypso, Reggae and Salsa. Dancers on the streets wear colourful costumes.

“Discovery Day” in the Bahamas on Monday, October 14, is a public holiday commemorating Christopher Columbus' discovery of the New World. The Bahamian island of San Salvador is historically believed to be the site of Columbus' landfall in the New World on October 12, 1492. A small ceremony is held in Rawson Square (downtown Nassau), in honour of the Bahamian national chosen for that year.