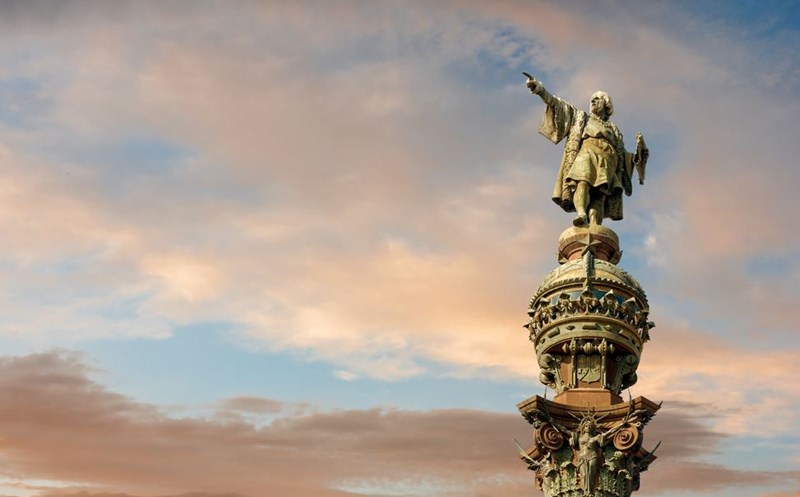 We thought we’d have some fun and find out more about our namesake - so here are our top five facts about Christopher Columbus:

1) Christopher Columbus was actually Italian – born in Genoa in 1451 (although he always wrote in Spanish).  However, some believe he was born on the island of Corsica, which was owned by the Genoans at the time.

2) Shiver me timbers! Before he was an explorer, Columbus started his career on the high seas as a pirate, according to some theories. Allegedly, he served under a French corsair by the name of Gillaume Casanove Coulon, and took his name. It's more likely this is an embellishment of the fact that he encountered a corsair called Coulon, Colombo or Colomb in a pitched sea battle near the straits of Gibraltar some years earlier. 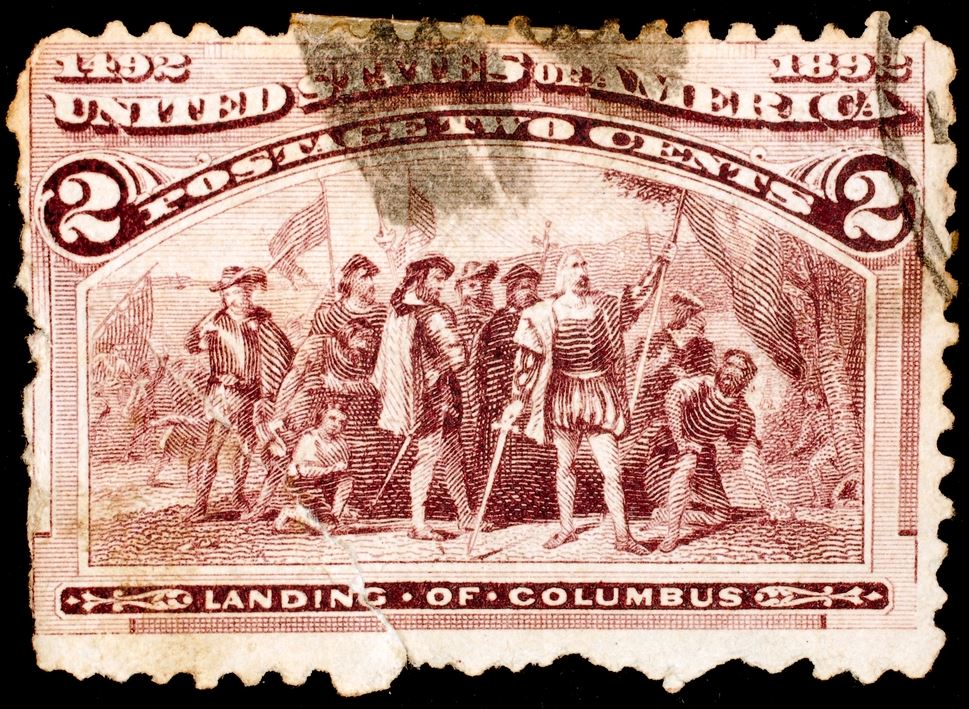 3) Columbus was by no means the first person from the Old World to ‘discover’ the Americas - The Vikings led by Leif Ericson have been proven to have settled in Newfoundland in the 11th Century, and ancient Phoenician traders (from where modern Lebanon and Syria are situated today) are said to have landed in South America before him. Even British fishermen casting their nets near the shores of Canada may have pipped Columbus to the post, but gone unrecorded.

There’s also the matter of Roman coins turning up, stamped with the head of Emperor Nero, along with carvings, graffiti and even a shipwreck reportedly from Roman times. 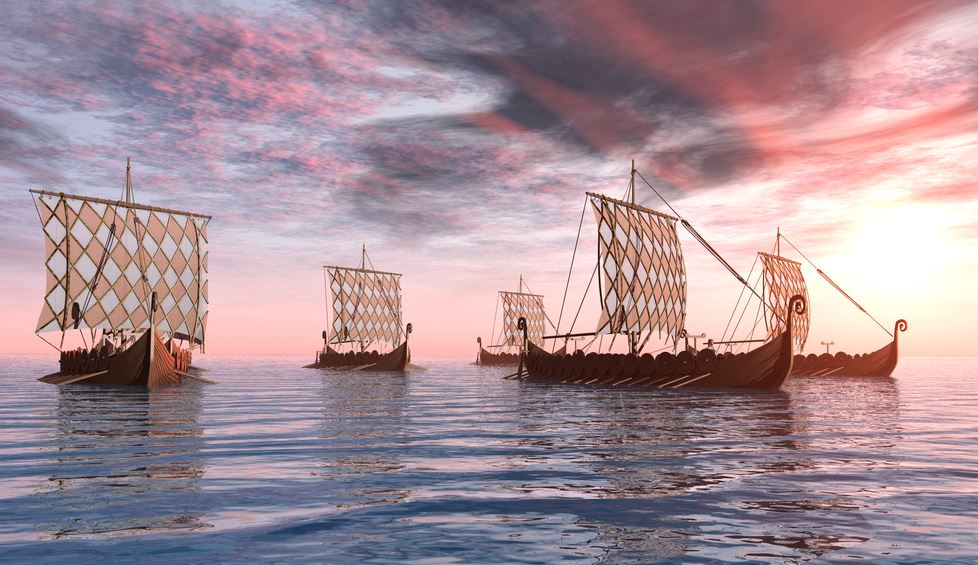 4) His ships were tiny. The three ships on his first voyage – the Niña, Pinta, and Santa María, were no longer than a tennis court and less than 30 feet wide.  Nevertheless, they fared well on the way over, with smooth seas on the outgoing voyage. However, he returned with only two ships, as the Santa Maria was shipwrecked on Christmas Day 1492.

5) Columbus indirectly led to super-sized portions, but we also have the Americas to thank for:

Also the peanut, tomato, pumpkin, cashew, pineapple, sunflowers and marigolds. However, the New World also gave Europe syphilis and tobacco, so you can’t win ‘em all. 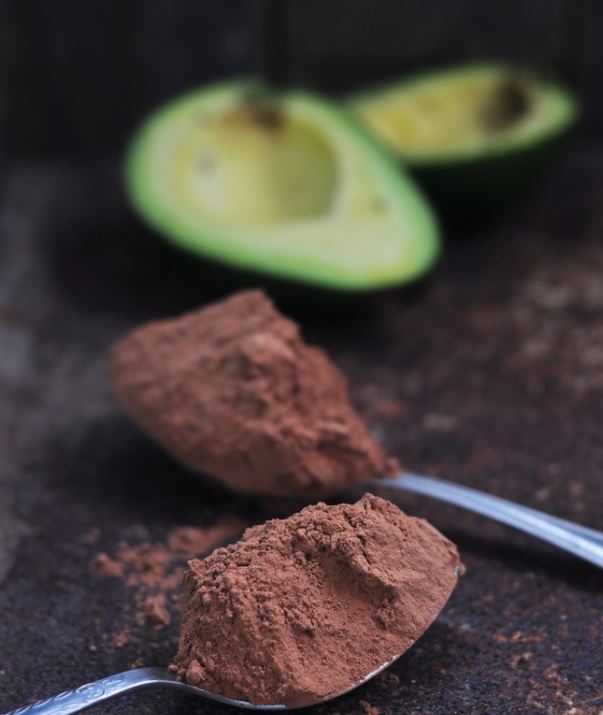