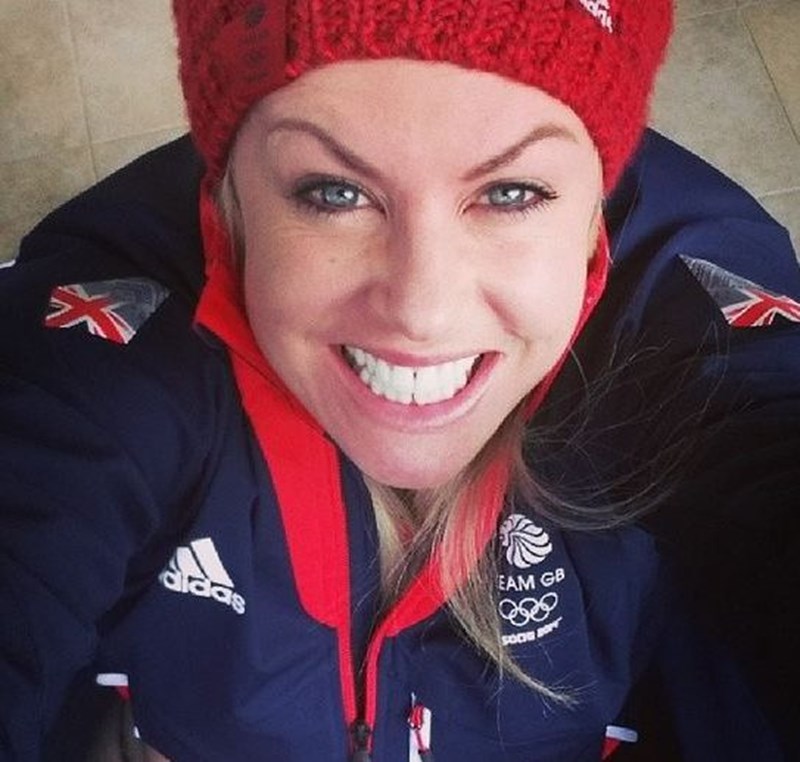 Four-time Olympian and all-round inspiration, Chemmy Alcott has done our country proud. And we are just chuffed here at Columbus Direct Insurance to see her achievements at Sochi. We were all biting our nails watching her race as she came in not even two seconds off the Gold medal time in the women’s downhill skiing – after recovering from a leg break only six months before! It’s this kind of determination that encouraged sponsors like us to put their hands up to keep her dream alive (after her leg shattering break in 2010 meant being dropped by UK Sport). Chemmy got in touch to let us know we matter – and when something matters to Chemmy, she makes it happen.

The Olympic Black Out Period is now over. Which means finally we, as athletes, who went and represented our country in this exclusive, ‘once-every-four-years’ event can shout from the roof tops and thank all the people who helped us live and achieve our dreams.

My experience was incredible. And being able to say I am now a 4 time Olympian is such an honour.

But this Olympic experience wasn't given to me on a plate. I had to fight for it - against the physical boundaries of injuries, against the emotional challenges of having the confidence to throw myself down (what I believe) to be the toughest ever Olympic Downhill and lastly but not least against the financial challenge of self-funding.

However, the latter battle was won because of you and I owe my top 20 at the Olympics to you for that. You have supported me through thick and thin.

I wear your company logo with absolute 100% pride knowing that you had (and still have) the belief in me to help me get back to the top. It wasn't easy. You all knew you weren't backing the best skier in the world nor the one who was likely to win. You were backing a fighter - someone who wouldn't let anything stop her achieve this challenging goal. Someone who proves that however many times you have got knocked down that with the right support and determination you can ALWAYS get back up.

I can't thank any of you enough. Words seem to belittle what you, as my sponsors and supporters, enabled me to do but I just wanted you to know that the 19th place from the DH in Sochi was not my result, it was OURS.

So please from today always brag about what you achieved as there aren’t many people who can say that they were less than 2 seconds off from being the very best in the world in the biggest event of their life!

We can’t wait to see what is coming next for Chemmy. There are the Europa Cup Finals and the British National Alpine Championships in the coming weeks, her wedding to skier Dougie Crawford and being a mum is on the cards, as is being an adventurer and making adventuring videos or a show? Whatever Chemmy sets her mind to she attacks with zeal (coming fifth on Dancing with Ice was no small feat to squeeze into her training schedule) so we are eagerly waiting for what it will be, not if. Chemmy is not going to retire into the shadows. Not with that knowing smile.

← Crocodile escapes on a plane bound for Melbourne