Champion Chemmy has one more hurdle 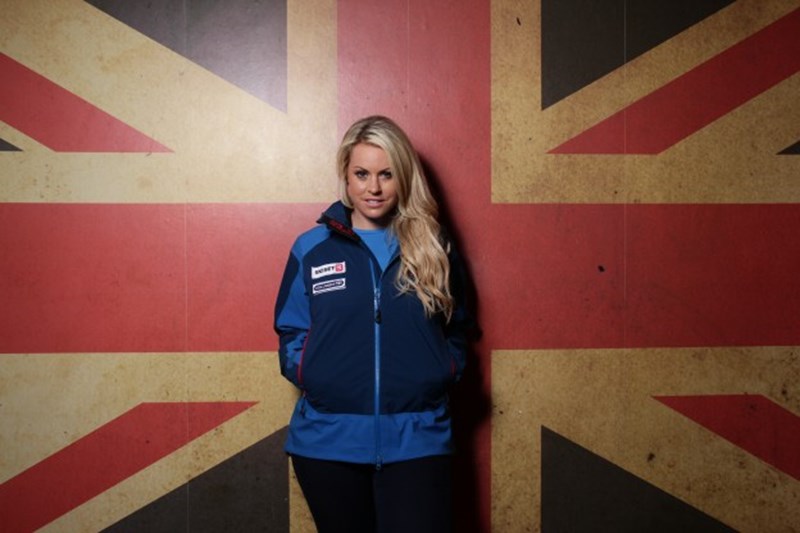 Three-time Winter Olympian Chemmy Alcott has been selected to represent Team GB at the Sochi Games despite being unable to prove her fitness, as reported by BBC Sport.

21/01/14 - Chemmy has received the nomination she so desperately needed from the BSS, the final decision now rests with the BOA. See article in the Telegraph.

Checking in with our favourite ski racer, Chemmy has let us know about the anxious few days she has ahead, waiting to find out if she’s going to be a part of Team GB one more time. With the British Ski and Snowboard committee’s final considerations to be decided on Wednesday, Chemmy’s comeback race and her last chance to prove her fitness was cancelled due to snowfall.

Having been to three Olympics and completely prepared for her fourth, being this close and having worked so hard must have Chemmy in knots. Her indelible spirit should be enough to get her to the games, let alone all the work she has put in to recover from three broken legs.

So if you’re listening BSS performance director Paddy Mortimer, give the girl a chance. Help us by sending BSS a tweet! Chemmy’s described by the Telegraph as the ‘best female skier and highest-profile winter sport athlete in the country’ and we couldn't agree more.

“All I know is that I have done everything I possibly can to get to the games, and fingers crossed they take a chance with me and I get to show everyone out there what I can really do.”

← Holiday nightmares and how to avoid them

Where to go in May →