Chemmy Alcott's set to rule the airwaves with Jazz FM 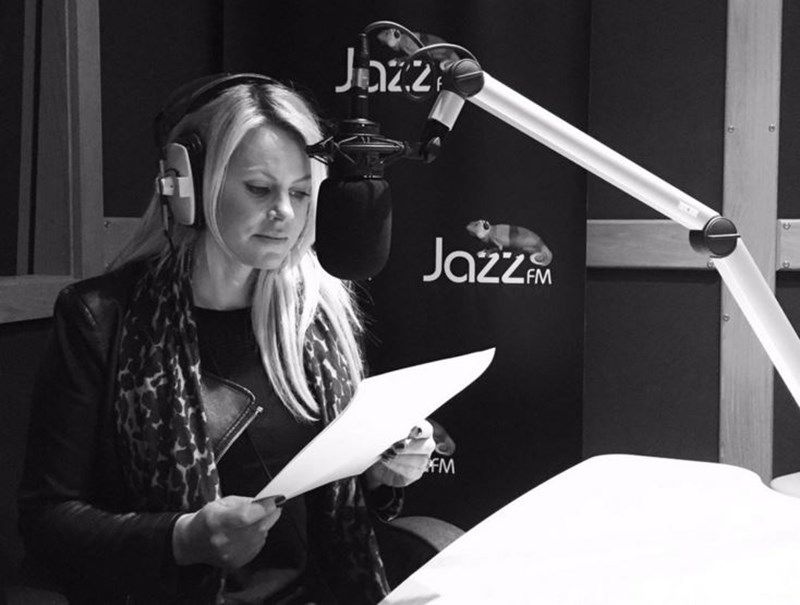 She’s well known on TV and she’s a regular face in glossy mags, but now our brand ambassador’s taking the radio by storm.

Tune in to Jazz FM until April 9 to hear Chemmy’s latest ski tips during the snow reports (in association with us, of course). Oh, and there’s more.

Talking about her new venture, Chemmy said: ‘I’m really pleased to be working with Columbus Direct and Jazz FM - the time spent in the studio was a lot of fun."

Alison Wild, Head of Marketing at Columbus Direct, said: ‘We’re so pleased to have secured the partnership between Chemmy and Jazz FM, and we’ll all be listening out for her familiar voice.’

Nick Pitts, Jazz FM’s Content Director, said: ‘We’re delighted that Columbus Direct are our partners for the Jazz FM Ski Resort Reports, which have become a regular element of our winter content.

‘The inclusion of Chemmy Alcott as part of this year’s campaign is set to be popular with our audience.'