Chemmy Alcott is part of Team GB for Sochi 2014 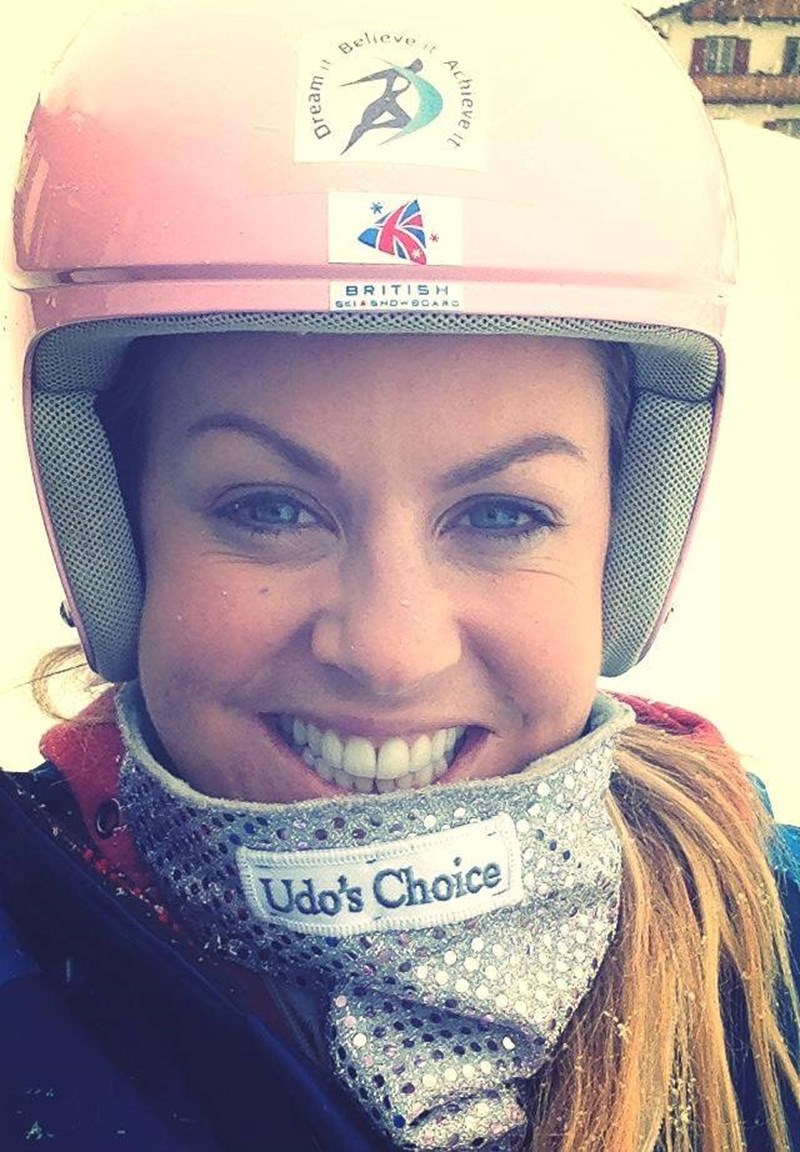 Woo Hoo! We are so glad to hear the result Chemmy has worked so hard for. Team GB are giving her the opportunity to shine at another Olympics, this time in Sochi. Chemmy sent us a message to share her happiness.

You can be a Chemmy fan and show your support for her and Team GB by following her progress through social media, @ChemmySki for twitter and instagram, and Team Chemmy for facebook. #GoChemmy

We all showed our spirit for the Summer Olympics and our athletes showed us the medals, lets support our winter Olympic team and give them our online support while we watch them on TV. They're all definitely going to make us proud and do their very best. As Chemmy said herself.

"Since Vancouver I have done everything I could have done to be in Russia. Preparations were far from ideal but with my self belief and confidence and the support I have from everyone I can't wait to get into that Olympic Start gate and push myself to my very best."

Give them the support they need and they might win as many as seven medals, beating Team GB's best tally of four in Chamonix in 1924. See the UK Sport medal target breakdown.

← Tornadoes In Georgia And Tennessee Cause Widespread Destruction