Tornadoes In Georgia And Tennessee Cause Widespread Destruction

Columbus Direct customers who have purchased their policies after 30 January, 19.21 GMT will not be covered under the policy for Travel Delay, Abandonment, or Missed Departure as a direct or indirect result of the recent storm in the Southeast and parts of the Midwest of the United States. 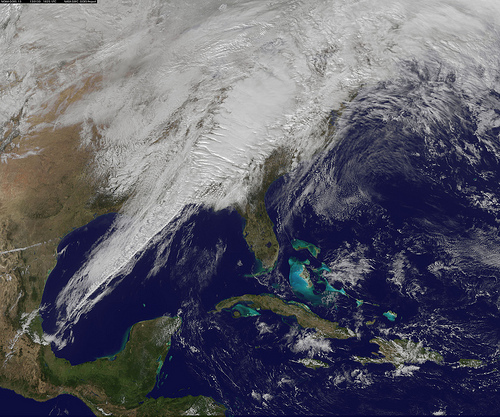 A sprawling storm system has brought havoc to a swathe of the US, leaving two people dead and thousands of households without electricity.

One person died when an apparent twister hit the state of Georgia, overturning cars on a motorway.

Bartow County Fire Chief Craig Millsap said at least 10 cars had been flipped over on Interstate 75.

A man died in Nashville, Tennessee, when high winds toppled a tree on to a shed he had been taking shelter in.

More than 60,000 customers have lost electricity from the Gulf Coast to Ohio as a result, it is estimated.

Interstate 75 was closed in both directions after vehicles were flipped and tossed on to the grassy shoulder.

The Atlanta Journal-Constitution reports there have been numerous emergency calls of trauma and injuries.

Reports said people were trapped in homes and businesses and aerial news footage showed widespread damage at a factory.

The NWS is reporting golf-ball sized hail stones in some areas.

Meteorologists say warm weather from the Gulf of Mexico collided with a cold front from the west, creating volatile conditions.

← Sochi - Planning a last-minute trip to the 2014 Winter Olympics