Sochi - Planning a last-minute trip to the 2014 Winter Olympics 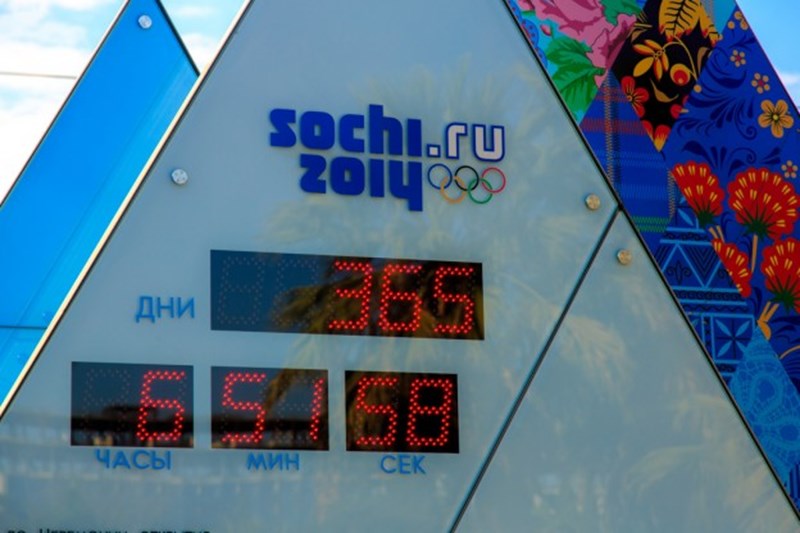 From 7th to 23rd February, the eyes of the world will be focused on a hitherto relatively unknown Russian city on the Black Sea coast called Sochi - the host of the 2014 Winter Olympic and Paralympic Games. While it's not an easy destination to reach from the UK, winter sports fans will nevertheless descend in their droves to attend - or hope to attend - events.

We wrote last week about Chemmy Alcott’s last minute selection for Team GB at next month in Sochi. Chemmy made a fantastic return to form on Monday when she finished in the top 30, within the points (23rd place) of the Cortina World Cup Super-G race.

And we caught up with her shortly after, she said:

"For your fourth race back, to score World Cup points I'm ecstatic. That's incredible. I feel great going into the Olympics like this. I know how to ski fast," Chemmy said. "It's now about giving my body the breaks so when I get to Sochi it's ready to go on the limit."

If, like us, you are desperately keen to go to Sochi and support Team GB, read on...

We explore the options for those wanting to go and see the games in person. How would you go about planning a trip to the Winter Olympics at such a late stage?

Flights to Sochi's brand new international airport largely necessitate a stopover, meaning that journeys from Britain can be extremely long. From Heathrow, for example, some outward journeys are 18 hours in duration, while passengers from Aberdeen might be facing at least 13 hours.

However, if that's not a problem and your wallet stretches to the bumped-up fares (a quick scan puts these at between £625 and £1,281 during the Games), then it's best to pre-book a transfer to get you to the action. It's possible to get the bus and train, though avoid taxis as the system is confusing if you haven't quite mastered the local language.

According to recent news articles, there are still lots of tickets available - around 300,000, if the reports are to be believed. In which case, it shouldn't be too difficult to get hold of some from the official Sochi 2014 website. Prices range from around 500 rubles (£9) for the cheapest tickets, going up to 40,000 rubles (£700).

If you can't get hold of tickets in your price range or for a specific event, you can always watch them outside the sports centres, in one of Sochi's various bars and pubs. They will be geared up to take advantage of this incredible passing trade, contributing to what you know will already be an exciting atmosphere. You might find screens showing bobsleigh, figure skating and curling at Bar London, Harat's Pub and 'Sochi's real sports bar', Dobriy El' (translates as 'good ale').

The city offers plenty of other attractions, including the Loo Temple Byzantium ruin, the Singing Fountains and Sochi National Park. You could take a boat tour, go ice skating or visit the UNESCO-protected 33 waterfalls. Alternatively, hit the shops. Central Sochi boasts several malls, Melodia, MoreMall and Olymp which between them houses lots of shops, dining and entertainment facilities.

Sochi is a place that, had it not been for the Games, most people would remain unaware of. Instead, thousands upon thousands will be enjoying this historical but rejuvenated city, all the while keeping their fingers crossed for a few gold medal moments.

Tornadoes In Georgia And Tennessee Cause Widespread Destruction →