Ten facts about Lapland that you may not have known 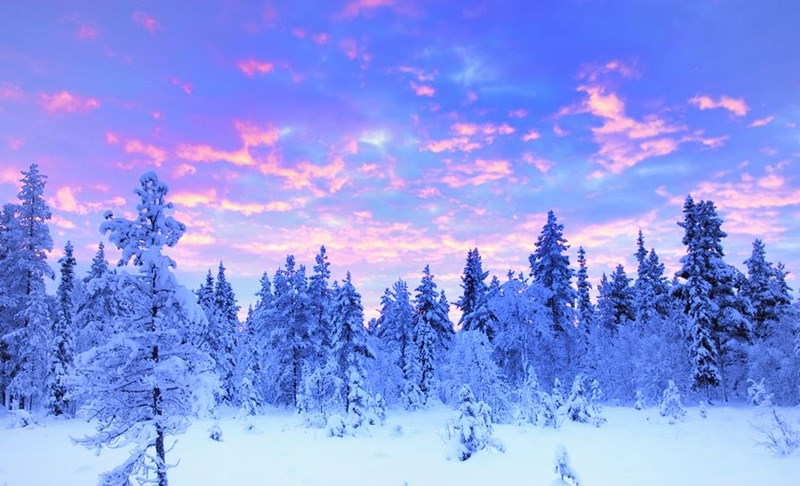 Heading off to Lapland this Christmas? Lucky you.

The domain of elves, reindeer, festive magic and that little known 'Santa' character, the largest and northernmost region of Finland is beloved by families the world over for being the epitome of Christmas spirit.

If you're whisking your family off for a break over the holidays, here are ten facts about Lapland that will delight and enthral those sat next to you on the plane. Feel free to thank us later.

Lapland makes up about one third of Finland's total area, and it's a region, not a country. It covers northern Sweden, Finland, Norway and part of Russia's Kola Peninsula. To put its size into perspective, Lapland is as big as Belgium, Holland and Switzerland all put together. 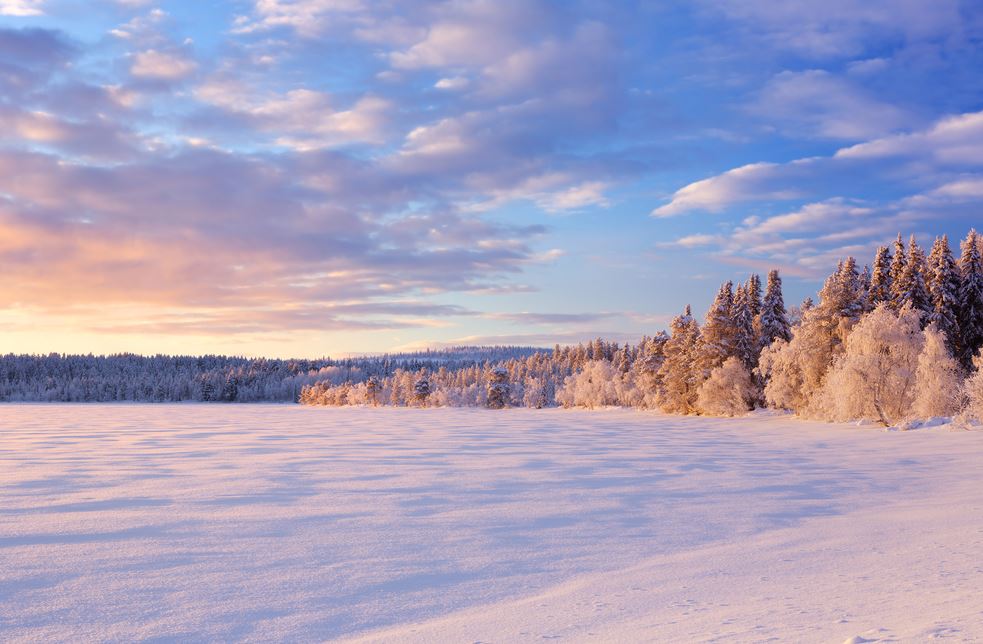 You'll be going when daylight's scarce, but in the summer, the sun sometimes never sets. For 73 days each year, the sun is visible round the clock. Want to witness these nights without darkness? Visit in June, when you can expect 21-24 hours of light a day.

Just for your records, the only real, official Santa lives in Lapland. All the others that you see in shopping centres are fakes, unfortunately. On the subject of untruths, a lot of people think that polar bears live in Lapland, but that's not true either.

The number of reindeer in the province roughly equals that of people. If you're a fan of these gentle, doe-eyed beasts, look away now - as you can buy reindeer hamburgers in some fast food outlets. 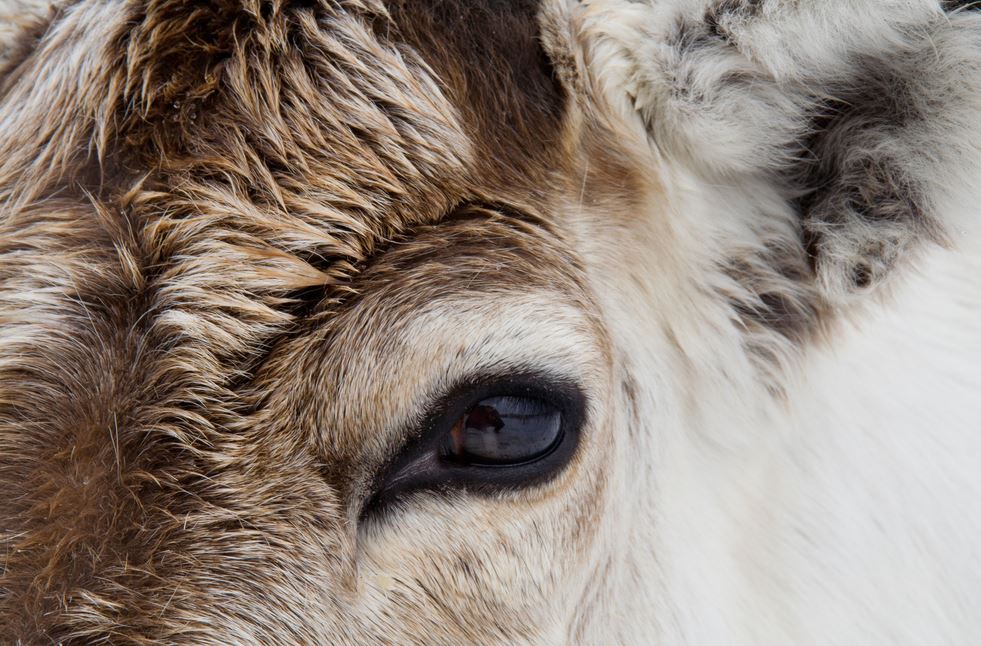 Lapland's very sparsely-populated. Only 3.6% of the Finnish population lives in Lapland; around 184,000 people call the region home.

There are 21 municipalities in Lapland. It is home to Sweden’s most northern town (Kiruna), highest mountain (Kebnekaise) and deepest lake (Hornavan). 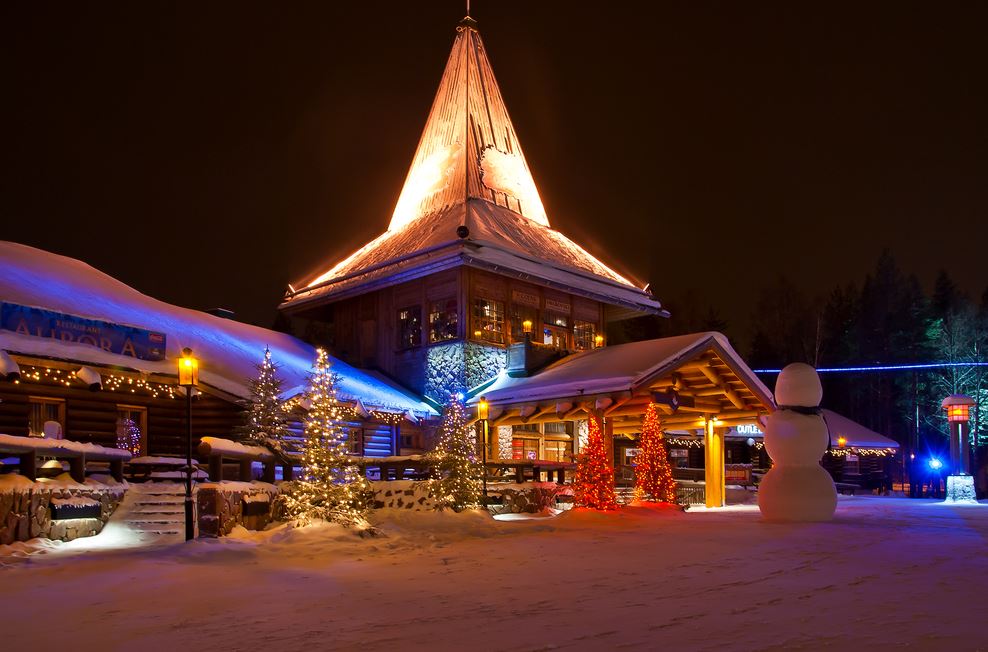 Reindeer, fish and game meats are staple foods. However, did you know that Lapland is famous for its cheese? 'Squeaky cheese', so-called because of the noise it makes when you chew it (think halloumi) is the oldest and most well-known gourmet cheese in Finland. It's served with another Lapland speciality - cloudberry jam.

Lapland is the best place to view the Northern Lights. Abisko National Park is regarded as one of the best places in the world to see this natural light show due to its prevailing winds, which means that cloud rarely forms - and the skies are kept clear.

There are hidden symbols if you look carefully. When viewed from above, the streets of Rovaniemi, Lapland’s capital, appear to be shaped like reindeer antlers.

Lapland's a destination for the eco-conscious. The Icehotel is recycling personified; each year it is rebuilt out of snow and ice, and in spring it simply melts back into the Torne River. The establishment aims to be carbon negative by the end of the year. 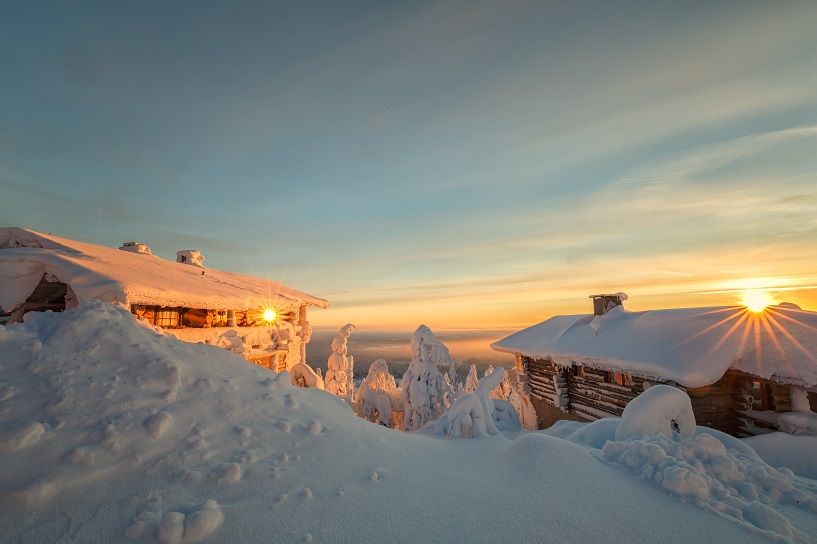 Travelling to Lapland with your family to meet Santa can be a once in a lifetime experience, while the region can also be a popular spot for travellers looking to see the northern lights.

These facts are just some of the amazing things that you can discover about Lapland and what it has to offer. Its culture and stunning natural sights make it a great place for holidaymakers to visit.