Weird and wonderful facts about Disneyland 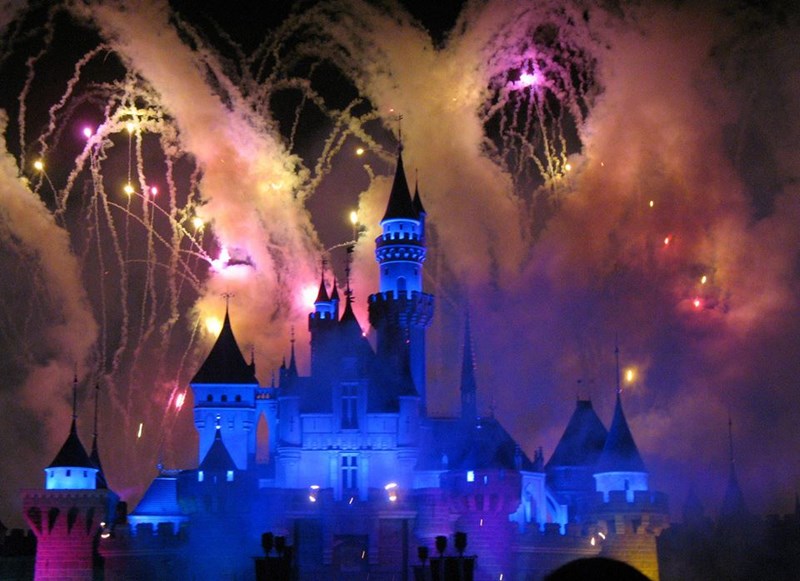 The California-based Disneyland Park is the stuff of dreams for kids and adults alike.

Not to be confused with Walt Disney World, which is based in Florida, Disneyland Park opened in 1955 and is the only theme park designed and built under Walt Disney's supervision.

The park isn't just well-known for its fabulous rides; even if you're not big on being spun around or flipped upside down, it's a great place to spend the day. Colour explodes from every corner and there's plenty to see - the place is literally soaked in the essence of everything Walt Disney created. Even if you're not a fan of his work by the time you get there, you will be by the time you leave.

Here are some behind-the-scenes facts that you may not be aware of...

All the plants in Tomorrowland are edible.

It was watching his daughters on the merry-go-round at L.A.'s Griffith Park which gave Walt Disney the idea to build Disneyland.

There is a fake pet cemetery hidden behind the Haunted Mansion. Mr Toad has been laid to rest there; if you peep through the bars, you can see his grave. Toot toot, indeed. 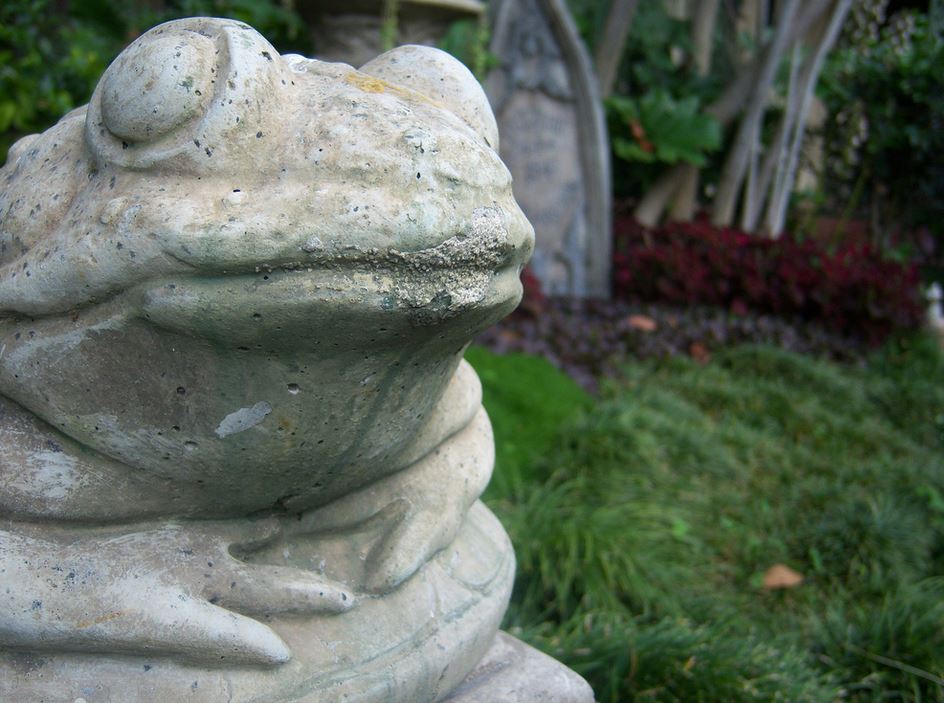 Talking of the Haunted Mansion, keep an eye out for the ring in the queue - it's said to belong to the bride inside the ride. It's near the section where the dead fisherman is located.

When it opened, Disneyland only had 18 attractions. However, they were chosen well; 14 of them are still up and running today. 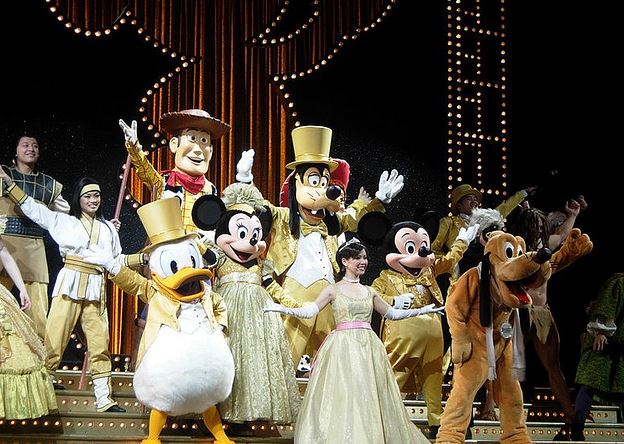 The most popular souvenirs of all time are Mickey Mouse hats. You know, the ones with the ears.

There's is a basketball court inside the Matterhorn. Employees go and play on their breaks.

There are tunnels beneath the Magic Kingdom that allow cast members and employees get around without bumping into the public. 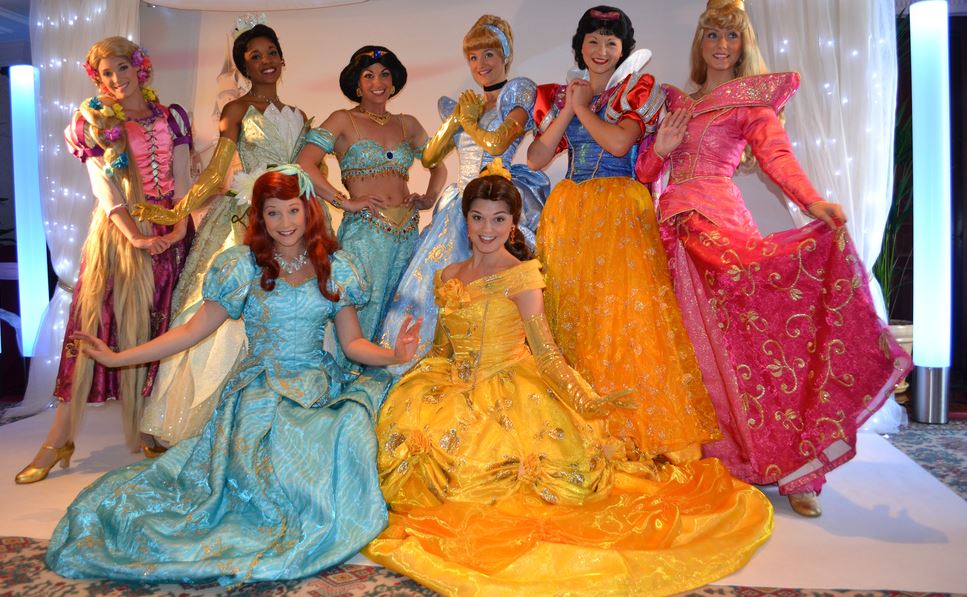 You're never more than 30 steps away from a rubbish bin.

Don't worry if you spot a few crumbs on the floor; there's very little chance that you'll spot a mouse. About 200 feral cats live in Disneyland to keep rodents away. However, you won't spot them during the day, as lots of them are nocturnal. 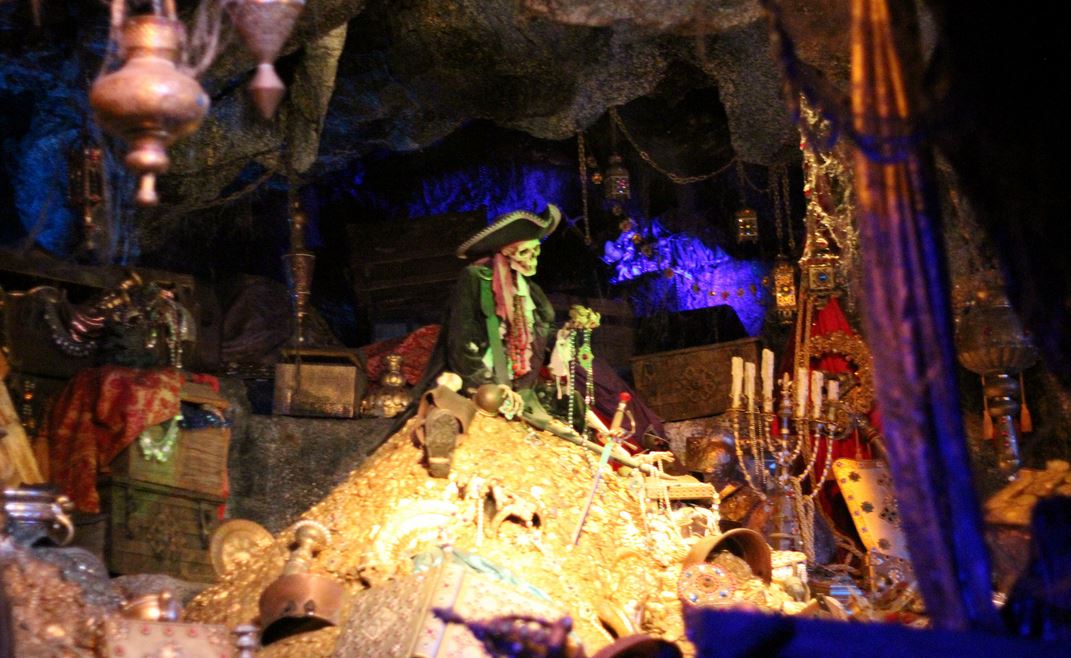 There is a real human skull in the Pirates of the Caribbean ride; it sits above the bed in the treasure room at the start of the ride.

The props in Indiana Jones’ office - it's in the queue for the ride - are actual props from the films. 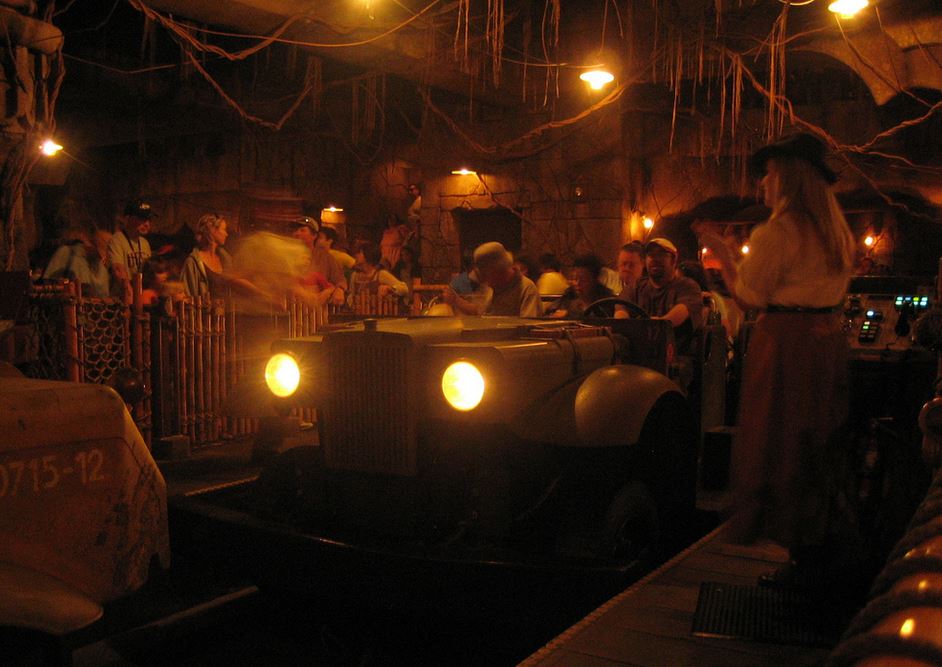 Celebrities have been known to work in Disneyland. Michelle Pfeiffer worked as Alice from Alice in Wonderland in the 1970s, and Steve Martin sold guidebooks in the park in the 1950s. Kevin Costner got one of his first acting gigs working as a Jungle Cruise skipper. His first wife, Cindy Silva, played Snow White at the time. They were married 1978 - 1994.

Image credit: Flickr, with thanks to Denise Chan, Loren Javier, xiquinhosilva, and aaron_anderer

← Help conservation groups save the slow loris this summer