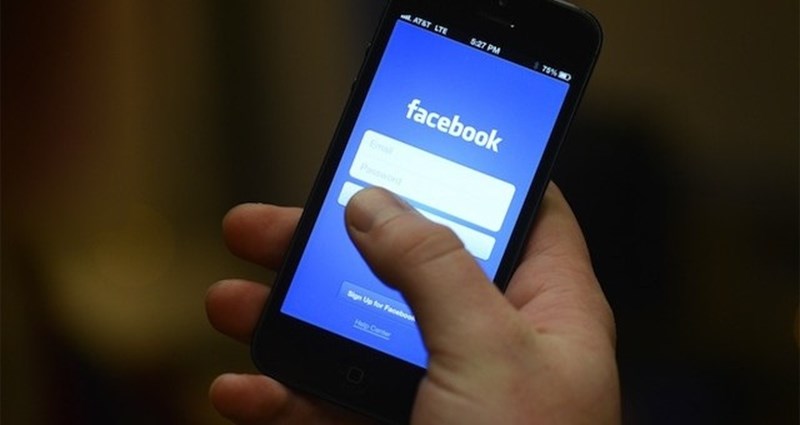 You might think it's fun to brag about your upcoming holiday on Facebook, but it could do more harm than good if you need to claim on your home insurance.

If your post pictures, allow your page to revel your location or mention the dates that you'll be away, your payout may be refused.

You may not know this, but insurers might check your social media accounts when they're researching your claim, and The Financial Ombudsman wants to warn holidaymakers that anyone who does not keep their details private is particularly at risk of having their claims denied.

Why is this done? Well, an insurer needs to make sure you've not done anything which could put your home at risk - and popping details on social media accounts unfortunately comes under that domain.

It's not just a tactic used in the UK; In the U.S., insurers check policyholders’ social media profiles before paying out.

Speaking to This is Money, an ombudsman spokesman said: "It’s possible that your insurance could be void if you've explicitly announced your plans on social media."

However, a spokesman for the Association of British Insurers has confirmed that no claim has ever been rejected due to social media use. Yet.

← How to hunt down a bargain bank holiday break

World Malaria Day: What is it, and how can you avoid catching it? →