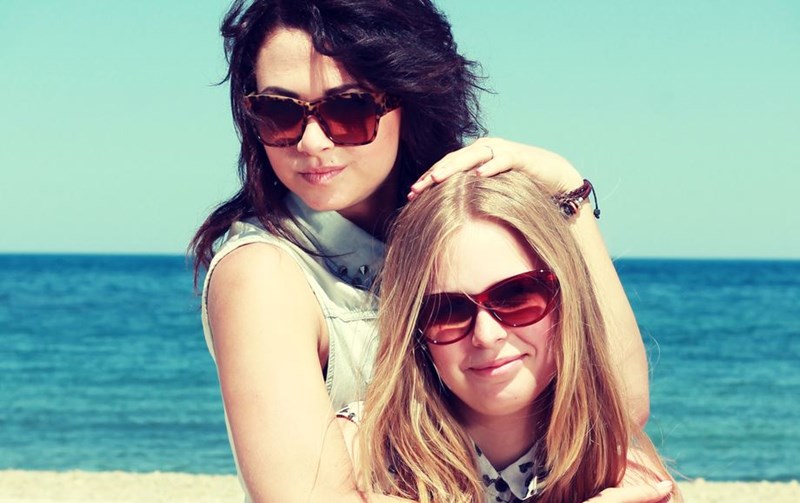 The Foreign & Commonwealth Office is encouraging LGB&T couples going on honeymoons overseas to choose their destination with care after new research suggested that less than half of LGB&T people investigate whether an area is LGB&T-friendly when planning a honeymoon abroad.

The survey come just six months after same-sex marriage was legalised in England and Wales.

Laws, mindsets and attitudes relating to LGB&T people vary significantly around the world and can be very different to those in the UK.

In some countries same sex relationships may be punishable by a long imprisonment or the death penalty.

There are currently 81 countries where homosexuality is illegal, including Mauritius, Morocco, India, Egypt and Barbados. The full list of countries can be found here.

Taking the time to research thoroughly can help ensure your honeymoon is memorable for all the right reasons.

Also, it's worth bearing in mind that your travel insurance could be invalidated if you get into trouble overseas for displaying what the local police consider 'inappropriate' behaviour - even though it seems unfair, always behave discreetly, be wary of public displays of affection, ignore unwelcome attention and avoid risky situations.

Earlier on this week, 69-year-old Kent resident Ray Cole was released from a Moroccan prison after being held there since September 18. He was approached by police at a bus stop who went through his mobile phone images, and reportedly found images that 'proved' his homosexuality.

If you need more advice on booking a LGB&T break, check out the FCO website.

← A fifth of people withhold information on home insurance applications

A parental guide to holiday romances →