Where to find the best holiday deals this August bank holiday 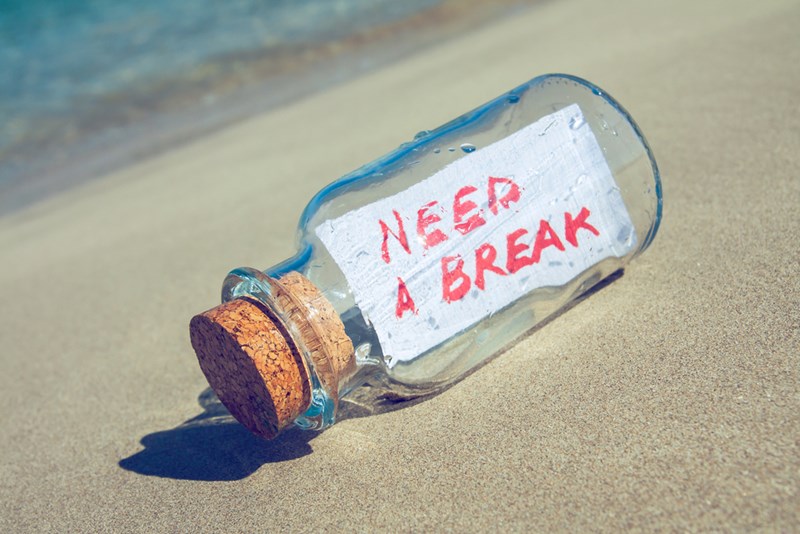 Remember looking for cheap holiday deals on Teletext? As comedian Peter Kay reminded us, after an hour of looking you'd finally see one that you liked - only for the scrolling list to move on to the next deal before you could figure out how to pause it.

Luckily, holiday hunting now is far easier, and in many cases the great deals are delivered right under your nose - providing you know where to look.

With not long to go before the August bank holiday weekend arrives, we thought we'd tip you off on some of the best places to look for holiday deals this summer.

The name says it's all, really. Lastminute.com specialises in those vacant hotel rooms which hotel bosses are desperate to fill, as well as the remaining spots on flights which require bums in seats. Here you'll find suggestions for city breaks across Europe, as well as further afield in places such as Dubai and New York.

One current offer is for two nights in Amsterdam with London flights and stay in a four-star hotel for £139 per person from August 19. While you're on the site you could also give yourself a treat closer to home, as 'theatre plus meal' deals and UK spa breaks are also on offer.

Groupon was one of the pioneering deal-of-the-day websites, and part of their business-model is emailing registrants some tantalising holiday offers. Customers have a limited time to purchase the deals and can often purchase city breaks with museum tours, dinner for two at a delicious restaurant or wine tasting experiences thrown in as extras.

Have a browse of the website and, if there are no deals for this bank holiday which float your boat, sign up for their email list. You'll get regular emails offering great value getaways, such as flights and two nights with breakfast in a four-star hotel in Milan from £129 per person.

Arguably the most recognisable of the holiday comparison websites, Travelsupermarket.com is easy to use and pulls together the best deals from a plethora of travel agents. You're able to switch the suggested flights to more convenient times and quickly link to a hotel's TripAdvisor page to read customer reviews before booking.

There are a variety of suggested city breaks, but if you can't find the one you're looking for then searching for a specific destination is a piece of cake. You'll then be redirected to the agent to make your booking.

Looking for a holiday? Want the price to be low? The 'Ronseal' of holiday sites does exactly what is says on the tin. Lowcostholidays.com gathers together a large collection of great deals from many different agents, and city breaks with flights and hotels start from as little as £123 per person.

Again, there are plenty of travel extras you can add to your booking, including airport parking, attraction tickets and tours and car hire.

If you're looking for something exclusive and bespoke, this could be the site for you. There are no listings on Secretescapes.com for you to browse; instead, you have to join up for free and become a member. Then you'll be sent hand-picked hotels at members-only rates - often at 70 per cent off the regular price.

As Secretescapes.com points out, "even the best luxury and boutique hotels have rooms they want to fill". So why not try something a little different? To find a gem of a deal before August 25, however, you better sign up fast...

As one of the sites most commonly sourced on holiday comparison sites, Expedia.co.uk unsurprisingly has many August bank holiday deals ready to go. Whether you opt for three nights in Barcelona (£172 per person) to five nights in the French Riviera (£290 per person), these last minute deals are terrific value.

Wherever you find your ideal August bank holiday break, we're sure you'll have a great time. If you don't manage to spot something on the websites we've suggested, there's always Teletext! Just figure out how to pause the screen first...