A Brief History of Insurance Throughout The Ages 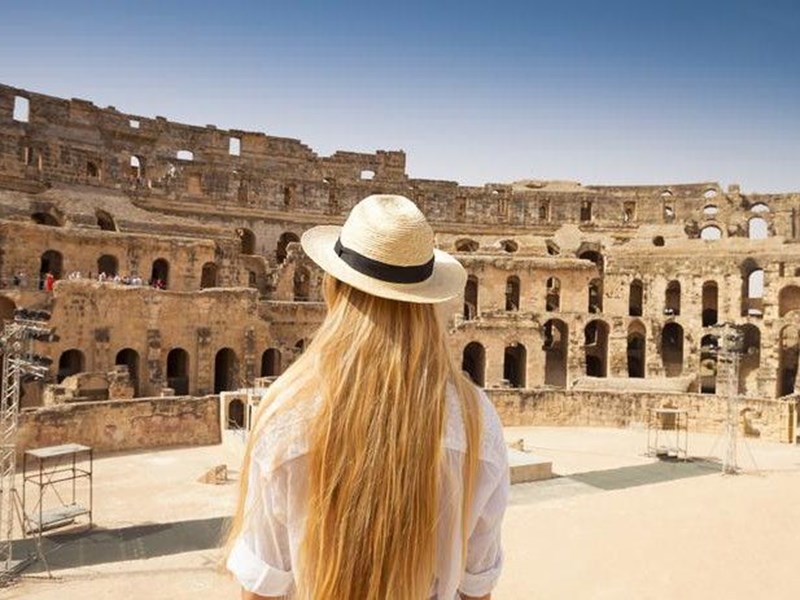 Where did it all begin?

Where did the practice of assessing risk begin, and why?

We’ve taken a look at the history of protecting yourself and your loved ones against unforeseen circumstances, and how the world and financial markets have changed to accommodate ever-changing ideas of risk.

The art of protecting our lives and possessions in case of accidents isn’t a modern fad; it dates back to early human society. Thanks to historical research, we know of two types of economies - natural or non-monetary economies, and those that used basic forms of finance. The latter used trade and bartering as currency, and monetary economies used markets and currencies.

In the case of the economies which didn’t use cash, insurance was an agreement between communities. For example, if your house was robbed or damaged, your neighbours would chip in to help. Granaries and food stores safeguarded against famines - a practice which survives to this day in countries where modern financial markets don’t exist.

The first methods of analysing and distributing risk were practiced by Chinese and Babylonian traders in 2 and 3 BC. The Chinese would spread their goods across many ships to avoid catastrophe if one of their vessels went under, and the Babylonians had an equally clever way of assessing risk. If a merchant received a loan to fund his shipment, he would pay the lender an additional sum in exchange for the lender's promise to cancel the loan if the ship and the goods were lost.

Monarchs in Ancient Persia were one of the first people to utilise political reassurance - they were given expensive gifts from the various ethnic groups they ruled over. It was a clever move from the subjects, as this officially bound the Persian monarch to protect the group from harm.

The Greeks and Romans introduced the origins of health and life assurance in around c. 600 BC when they created ‘benevolent societies’, which looked after bereaved families, as well as paying funeral expenses of members.

Things began to get interesting during the Enlightenment era in Europe, and different varieties of assistance developed. Some forms developed in London in the early decades of the 17th century. English traveller Robert Hayman decided he’d like to branch out before a trip, and cover all bases; one document was designed to pay out if Hayman's ship did not arrive safely in Guyana.

Knowing it was a dangerous voyage, the other was a cash sum if he became ill or died. His will mentions "One hundred pounds assured by the said Doctor Arthur Ducke on my life". 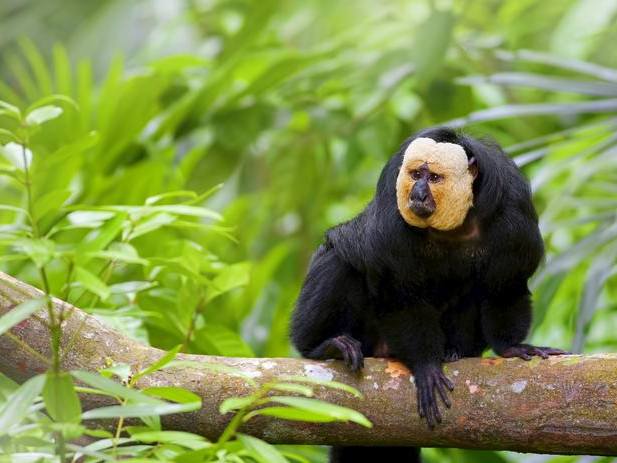 The origins of the concept of life insurance, as we know it, can be traced to ancient Rome.

Roman military leader Caius Marius created a ‘burial club’ for his troops, so in the event of the unexpected death, other members would pay for the funeral. Other leaders saw this was a good idea, and followed suit.

These humble beginnings weren’t just done in the name of decency; the Romans believed that anyone who was improperly buried would become an unhappy ghost, so it was essential for each person, regardless of social standing, to be buried correctly. Later on, these clubs evolved to provide a stipend to the deceased’s family. 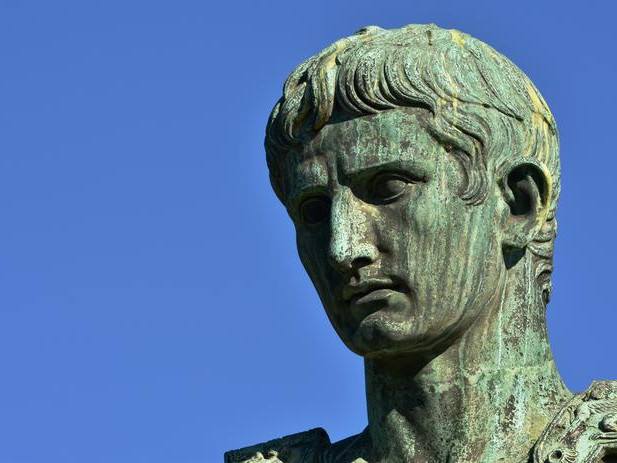 Things became interesting in 1688. Edward Lloyd’s Coffee House, a small shop on London popular with merchants, becomes the go-to place for shipping news and, eventually, marine cover. It was there that the modern concept of protection was born.

In 1769, a group of underwriters formed a splinter group, New Lloyd’s The attacks on the World Trade Center in 2001, when 2,977 people died Coffee House. It’s still around today, and it’s known as Lloyd’s of London.

Life assurance continued to evolve throughout the ages as people started to understand the importance of protecting their assets; fast-forward to 1976, and the economic boom at the end of WW2 boosted sales of life cover. By this point, 72% of adults and 90% of all married couples in the US all had cover.

In the terrorist attacks in New York, Washington, D.C., and Pennsylvania, illustrated how people depended on their cover. The III estimates $1.2 billion was paid out in claims. 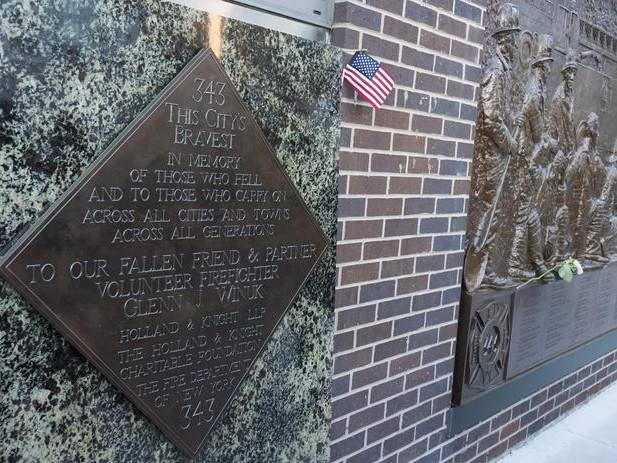 The beginning of travel cover…

It all started in 1863, when James Batterson realised that travel came with its own unique set of risks. He set up and operated the first assurance agency in 1864, which was a boon for the upper and middle classes. At the time, these were the only people who would buy polices, as others couldn’t afford to see the world. However, the idea soon caught on, as the risks these travellers faced were significant.

The company covered costs relating to theft and other unexpected circumstances, and Batterson’s idea took off. In the 20th century, which is when travel became more accessible for all, health coverage was added as an option. Policies were adapted to make up for losses due to missed hotel reservations, delays and cancelled flights - which appealed to an affluent audience. As air travel grew in popularity and business travel took off, this kind of cover became a necessary purchase.

The world has changed around us, and our policies have adapted in order to stay relevant. Acts of war and terrorism, which were once excluded on most policies, are now included by most companies. As flying has become mainstream, baggage loss, flight cancellation and other unexpected events are also covered. Even ransom can be included in policy documentation, although as a rule, this is purchased separately.

There are a huge number of add-ons to choose from, including gadget, winter sports, and volcanic ash cover. Travellers can work with their chosen company to protect themselves from pretty much anything - brilliant news if you’d like total peace of mind.

The market will change rapidly in response to how consumers buy on the internet. Buyers used to need agents to find protection - now they can search online using aggregators, and find a policy which suits them. This has led to a boom for the industry, which has driven down the cost of premiums. Cover is now an affordable necessity, not the luxury it once was. 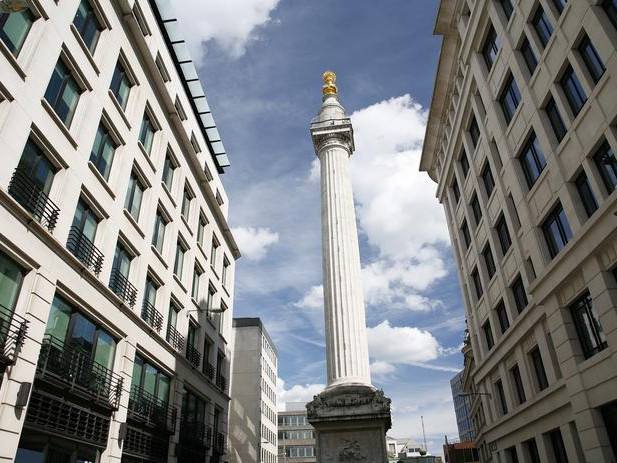 The thinking behind home cover started in London - well, after The Great Fire of London in 1666.

During the Early Modern Period, fire was a major worry for homeowners, especially in crowded cities. After the Great Fire, people demanded some sort of protection for their properties, and policies which guarded investments in property began to take shape.

Many independent brokers started trading over the next few years, and in 1681, the London-based Insurance Office for Houses was set up.

In the beginning, the company only offered cover against fire, but it proved popular - within a few years, over 5,000 homeowners had signed up. Other companies formed, and industry standards began to emerge.

One of these was the introduction of 'fire marks' - a metal plaque nailed to the front of a building to show that it was insured. These plaques would signal to firefighters that the house should be prioritised and was probably owned by rich people - at the time, polices were expensive, and not everyone could afford one.

The journey across the Atlantic

Over the next two hundred years, assurance companies added more and more services to their policies. Brokers realised that there was more to worry about than just fire, and protection against theft and water damage was introduced.

As the market expanded and spread across the world, regional variations became more of an issue, particularly in the USA where the law often varied significantly from state to state. However, in the UK, the market was generally more standardised. In later years, the market would stabilise and coverage would prove to be far less problematic.

The modern age of home coverage

In the 1950s, a shake-up of the industry in the USA allowed homeowners to purchase all the cover they needed on one homeowner's policy, simplifying the process. This made the whole business much more user-friendly - and was a blueprint for how the market operates today.

UK homeowners were allowed to choose their own provider from 1995; this legislation opened up the market, allowing new companies to compete and providing more choice and value. 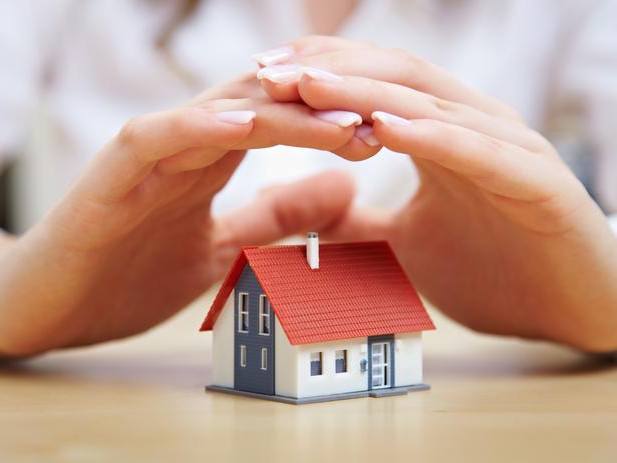 How does income protection work?

Protecting your earnings is a concept that came along a long time after the Roman era - but it’s a hugely-beneficial concept which has helped millions of people worldwide when they cannot work, and they have financial worries.

When did the practice begin?

Income protection gained popularity at the start of the 20th century - industries developed self-regulating societies which decided to put their members first, and care for them if they became too ill for employment. Each member of the society added money into what was essentially a ‘pot’, so that if any member were to fall ill or have an accident, they would have money to support themselves and their families. This was the only means of support back then, as the welfare state had not been introduced.

The modern age of safeguarding your income

These days, one in ten working families has an income assurance policy to make sure that the mortgage and any bills can be covered if earners fall ill.

How much these policies pay out depends on what level of cover you buy. Traditional policies tend to have very high annual upper limits – up to £300,000 for some – and these appeal to high earners. Simple plans usually restrict payouts to £1,000 or £1,500 a month, so are more appropriate for people who earn less.

Most people will buy a simple plan, as they’re cheaper. While no two simple policies are the same they share characteristics, including easy acceptance, a limited (usually fixed) monthly payout, and a maximum time limit.

Holiday to-do list: 10 questions to ask yourself before you fly →