Education experts call for term time fines to be abolished 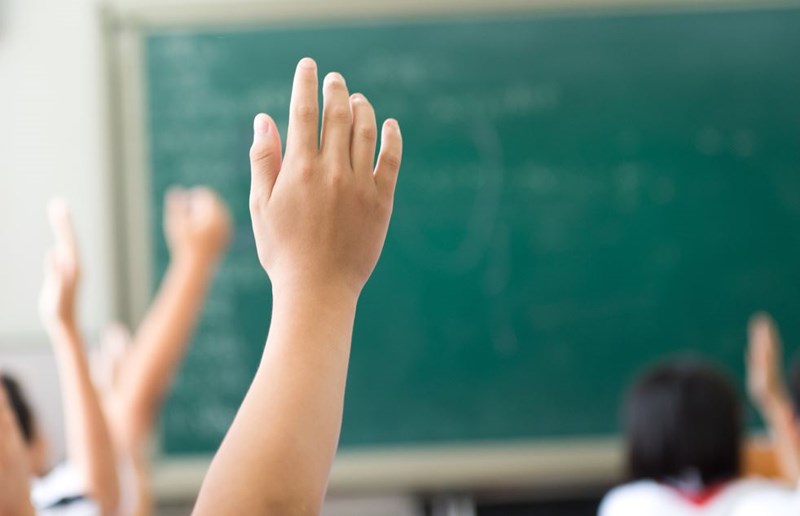 Just when parents were getting used to the idea of a fine if they take their children out of school, education experts have urged headteachers to look at each absence on a case-by-case basis.

Until last September, heads could grant up to 10 days' leave a year for family holidays in 'special circumstances'. However, now, head teachers can only grant students time away from the classroom under 'exceptional circumstances'.

Parents can be fined £60 per child if they're taken out of school during term time; this fine increases to £120 if it's not paid within 21 days. If parents choose to ignore the fines, they can face either a three month prison sentence or a £2,500 fine.

Speaking to the BBC, the Local Government Association urged councils to use common sense when it came to the reasons parents had to take children out of school. They stated that once in a lifetime opportunities, weddings, funerals and religious ceremonies had to be takes into account.

David Simmonds, chairman of the LGA's children and young people board, said: "An outright ban is too simplistic and doesn't recognise that family life and circumstances aren't always so black and white."

More than 60,000 families have fallen foul of the new rules since they were brought in, and have been fined by their local councils.

One of the most widely-reported cases was that of 25-year-old Kerry Capper, who was ordered to pay £120 after keeping her daughter, who was recovering from cancer, off school for a week.


The single mum was cleared at Birmingham Magistrates' Court earlier on this year; she was cleared of a criminal act, but ordered to pay the fine.

← Your new holiday friends will probably not stay in touch