Your new holiday friends will probably not stay in touch 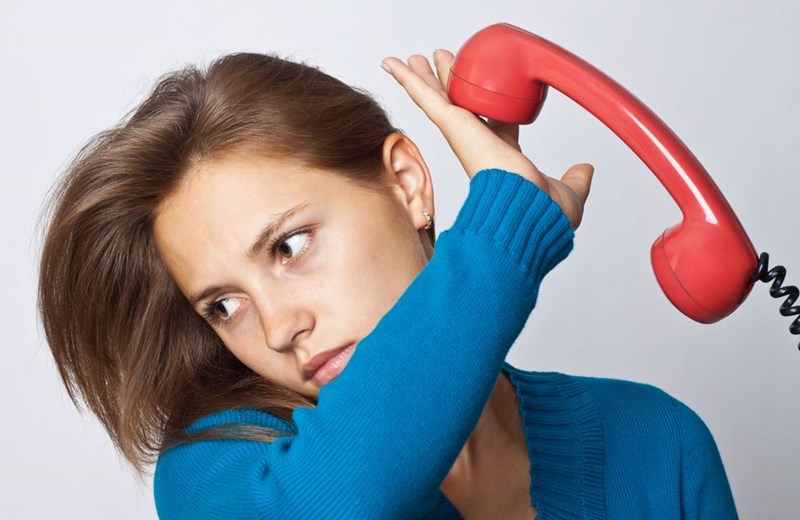 If you think your new holiday friends are going to stay in touch, think again - they are probably sick of the sight of you already.

A new survey commissioned by Hotels.com has revealed the lengths that people go to in order to avoid continuing relationships with 'holiday' friends, with some people even giving out fake numbers in order to throw those new-found friends off the scent. Let's hope they never find them on Facebook.

It would appear that we're a sociable bunch; of the 2,000 people surveyed, 58% said that they made new friends on holiday. So far, so good. However, only 6% of interviewees admitted they stayed in touch once they were home.

59% of people interviewed said they contacted their new buddies once after they returned home, and 38% actually managed to sustain a real-life friendship, back in the real world. 1% of those who stayed in touch ended up marrying their new friend. Now that's dedication to keeping a friendship going.

Londoners are revealed to be the most friendly when it comes to meeting new people on holiday, with 83% of holidaymakers making a new pal every time they go away. The next most-friendly people are the Welsh, followed by the West Midlanders.

Who are the people most likley to keep themselves to themselves? Those from south east England, of course.

← The cheapest times to book your winter getaway

Education experts call for term time fines to be abolished →