The cheapest times to book your winter getaway 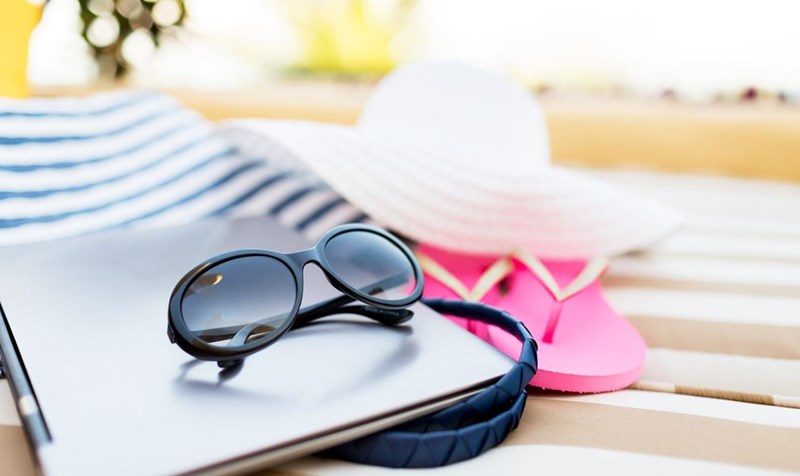 Booking a winter break can be a fraught affair; yes, it's a bit cheaper than jetting off in the summer, but everyone else has had the same idea. How frustrating. However, there are ways to bag a break for a bargain...

Flight comparison site Skyscanner has been doing some research, and they've worked out the optimum time to book a break.

These destinations grow in popularity during the winter, with the biggest increase in searches between August and December of all global cities.

However, there are other ways to bag a cheap flight - timing isn't everything.

Fly off-peak: If you fly during the week, outside of the school holidays, very early or very late or you fly a few days outside of your desired travel date, you could find a cheaper flight. However, beware of early or late arrival times, as some hotels and B&Bs will charge you more for late/early arrivals. The same applies for transport - will you have to catch a taxi as the bus isn't running?

Take hand luggage: If you've ever been stung by a penalty fare for overweight luggage, you'll know how much it can smart. Be sparing in your packing and measure and weigh your bag before you arrive at the check-in desk. Airlines such as British Airways don't charge extra for hold luggage.

Beware of hidden extras: Don't be fooled by the sites offering you 'speedy boarding', or other things you don't need, such as a new cabin bag or extra travel insurance. Sites such as Ryanair will sneakily try to add extras on to your booking, so go through the webpage carefully and remove anything you don't need.

Pay with a debit card: It's not always cheaper, but it tends to be. However, when you book a fare of £100 or more with a credit card you get automatic financial protection against airline failure.

Your new holiday friends will probably not stay in touch →