Numbers of uninsured travellers on the rise 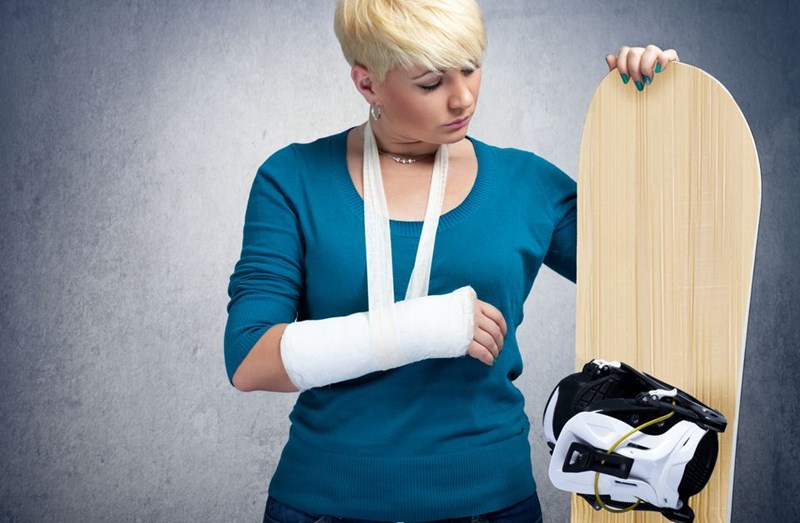 According to new research by ABTA, almost 22% of travellers are now jetting off without buying travel insurance.

Younger travellers are thought to be behind the new trend, with cost being the main reason they don't want to invest.

The study shows that over a third of 16-24 year olds and 25-34 year olds did not take out travel insurance this year.

ABTA has rightly suggested that this is a false economy, as if something goes wrong, the potential costs can far outweigh the initial investment in travel insurance.

It has argued for the relaxation of these regulations by asking the government to review its position, and suggests that consumers haven't benefited from these increased regulations.

ABTA says there is no evidence that consumers have benefited from increased regulation, and continues to argue for the relaxation of the 'burdensome' regulations by calling the government to review its position. Ideally, they want the 'burdens' placed on the travel insurance industry to be relaxed, so insurance is more 'readily available' at the point of purchasing a policy.

Greg Lawson of Columbus Direct comments: "With seven days of travel insurance available for as little as £5.78, there's absolutely no reason not to insure yourself before you go on holiday.

"Yes, you'll pay a little extra - but it's not worth the risk. If something happens to you while you're away, your travel insurance will make sure you receive treatment quickly and easily, and that you can get home as soon as possible.

"If you head off without it, you could find yourself faced with bills costing thousands of pounds when you get home - that's not something you want to deal with when you're trying to recover after an illness or injury."

← Holidaying Brits choose to avoid going away with their families