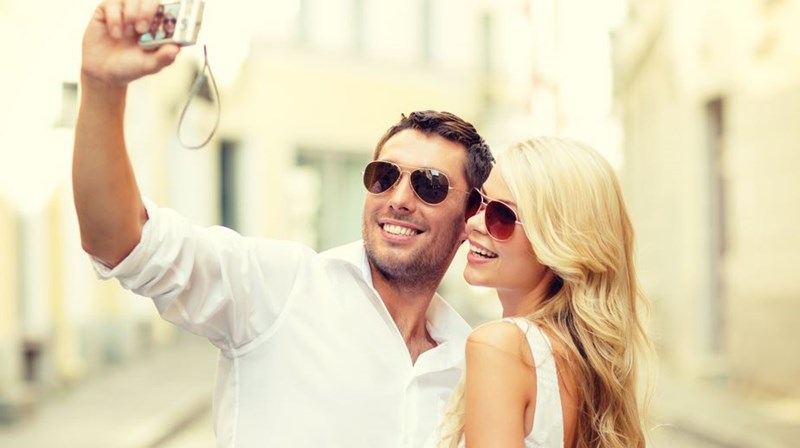 It looks like we're ending the year on a high, as recent research has suggested that Brits' confidence in their job security has led to a boom in holiday bookings.

This is just one of the positive findings in the latest Holiday Confidence Index from First Rate Exchange Services.

Workers aged between 25-34 are most confident of their job security, while the younger generation, those aged 18-24, are more positive about the future of the country's economy.

However, older people are more likely to view the economic climate more suspiciously.

The most popular destination choices are Europe and North America, and, unusually, people are booking more breaks of six nights or less.

As quoted in Travel Mole, Alistair Rennie from First Rate Exchange Services said: "Against a backdrop of low inflation, a growing economy and a definite sense that jobs are more secure, it is no wonder that Britons are feeling more confidence to plan holidays abroad in the coming year."

Greg Lawson of Columbus Direct comments: "We're delighted to see that holiday bookings are on the rise - and while we can't predict what the economy will do next, it's positive that younger people are choosing to look on the brighter side.

"We're firm believers that life is for living, and it's great that people are choosing to take the opportunity to leave their everyday lives behind and experience new adventures overseas."

← Education experts call for term time fines to be abolished

Our Columbus Day competition was a huge success →