How the new airport security measures may impact your travel plans 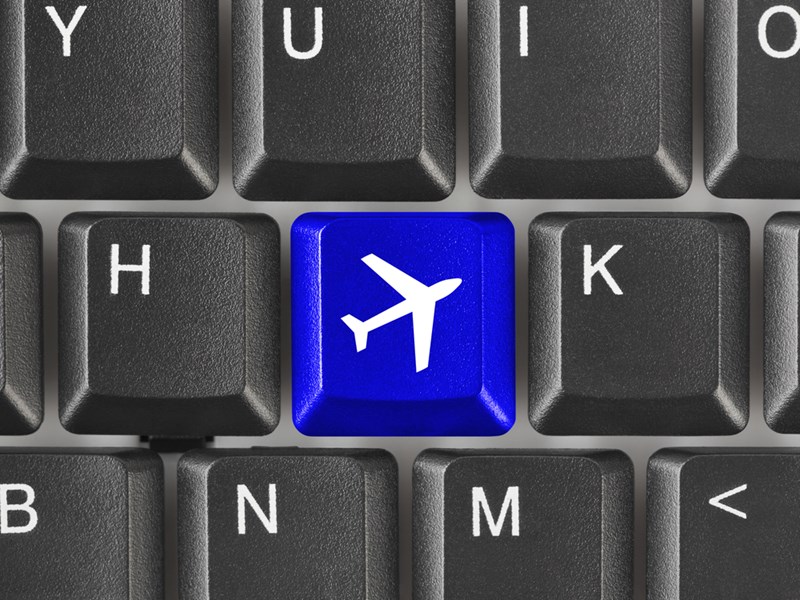 The opportunity to travel is one of life's greatest luxuries. We all want to feel secure when travelling and are used to adopting new rules if it means we can fly in safety. The US government's latest announcement, however,  has caused some confusion. It rules that airport passengers must be able to prove their electronic devices do not contain explosives by turning them on. If they fail to power up, the gadget could be confiscated.

To allay any fears, here's how the new airport security measures may impact your travel plans:

Last week, the American-based Transportation Security Administration (TSA) revealed it had received information pertaining to what The Guardian called a "credible terror threat", where electronic devices are being adapted into undetected bombs. As such, the TSA decreed that anyone flying to, from or within the US should prove to airport security that their phone, tablet or laptop, etc works normally by switching it on.

Following suit, the Department for Transport (DfT) has issued the same guidelines for anyone who travels into the UK. A statement posted by BBC News read: "In line with the US advice, passengers on some routes into and out of the UK may now also be required to show that electronic devices in their hand luggage are powered up or face not being allowed to bring the device onto the aircraft.

"Passengers flying into or out of the UK are therefore advised to make sure electronic devices being carried in their hand luggage are charged before they travel."

What does this mean for passengers?

The government has been urged to provide more clarity over what passengers can or cannot take through airport security, but essentially the main point to remember is that passengers who cannot power up their device will either have to leave it behind or in some cases, be refused to fly.

That said, passengers have been given a few options by the larger airlines. Both BA and Virgin offer chargers and charging points at their gates. Passengers can wait until their device is charged and book on a later flight or give the device to airline staff. What's more, BA and Virgin will pay for confiscated gadgets to be returned to passengers.

While the checks are not expected to cause too many delays, it's always worth allowing sufficient time to pass through security.

“With nearly 230m people travelling in and out of the UK per year there will be a lot of phones, tablets and laptops being taken through security at the various airports around the world. The new rules implemented by the government to help keep the skies safe should have little impact to the time it takes to get through the airport. However, if your device has a flat battery when you arrive, the impact to you personally could be much greater. Unless you can show it working, you could end up having the item taken from you or even worse, you could be stopped from getting on your flight.

If that were to happen to you, it’s not something that would generally be covered by a travel insurance policy. Most policies will specifically exclude cover where you have property confiscated by Customs or any other officials or authorities. If you were stopped from getting on your flight then the cost of the trip, or the additional costs incurred to return home, wouldn’t be covered either.

We recommend that you always check your devices before you leave to make sure these have enough charge to get you through the departure gate.”

As we use our phones, tablets and laptops so much these days, the chances are, most people will charge them before travelling anyway or have some way of topping them up during long journeys. Just remember, until now, failure to keep an eye on your power bar may have meant you couldn't check your messages as soon as you landed; now it could mean not having your phone on your holiday or not going at all.