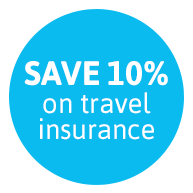 Cross-country skiing offers a relaxed way to enjoy the scenic views during your winter holiday, providing a safer and more approachable way to traverse through the snow. If you plan to go cross-country skiing during your next trip, you can get cover for it by adding the Columbus Direct Winter Sports add-on to your policy.

The activity is usually done on flat terrain and can be suitable for all ability levels. Cross-country skiing is also done competitively and has been a sport at the Winter Olympics since 1924.

There are two techniques for moving through the snow, which is either striding forward with help from your ski poles, or by moving in a skating motion.

Cross-country skiing provides a full-body workout and therefore you need a good level of strength and endurance to get through longer routes. You should make sure that you feel fit enough for the journey and check the weather for the day ahead.

How to get travel cover for cross-country skiing

If you plan to take part in the sport during your next holiday, you can ensure that you are protected for the unexpected by adding cover to your travel insurance.

Columbus Direct’s Winter Sports add-on can be included in your policy and gives you protection for cross-country skiing, as well as various other sports such as snowboarding, skiing and snow tubing. It also provides lift pass cover and protection for piste closures and avalanche delays. Your winter sports equipment is also protected if it is lost, stolen or damaged. 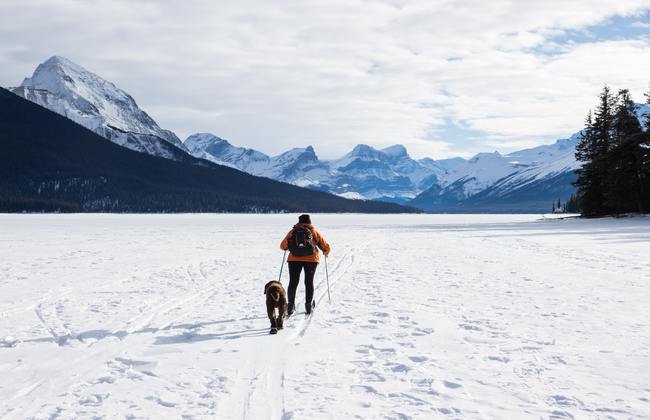 Get a quote today

Columbus Direct could save you money

GET A QUOTE NOW

How to stay safe when Cross-Country Skiing

Cross-country skiing usually has a lower risk of injury compared to other types of skiing, but it can still happen, and the activity can be tiring and physically demanding. Serious injuries are rare, but they can happen if you fall over while you are walking through the snow.

When heading out for the first time, make sure that you are following a route that is suitable for beginners by going on a blue trail. You should also carry items like a water bottle, a whistle, snacks, plasters, and a mobile phone.

If you want to feel more confident ahead of your first time out in the snow, some ski resorts offer cross-country skiing lessons to help you learn the best techniques.

What equipment do you need for cross-country skiing?

Usually skis for cross-country are thinner and lighter than those that are used for alpine skiing. This makes them better for moving through the snow on your own, as you will be without the help of downhill slopes on most routes. Similarly, boots are usually lighter, and they attach to the skis by the toe so that you can lift your heels to move forwards.

Like many winter sports, you should wear several layers when you go cross-country skiing, to protect you from the snow and cold weather. You should also wear suitable gloves that help you get a good grip of your ski poles.

It is also worth getting sunglasses to protect your eyes from the reflection of the sun, with polarised glass providing the best protection from any glares. 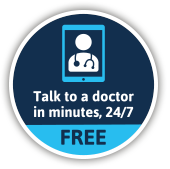