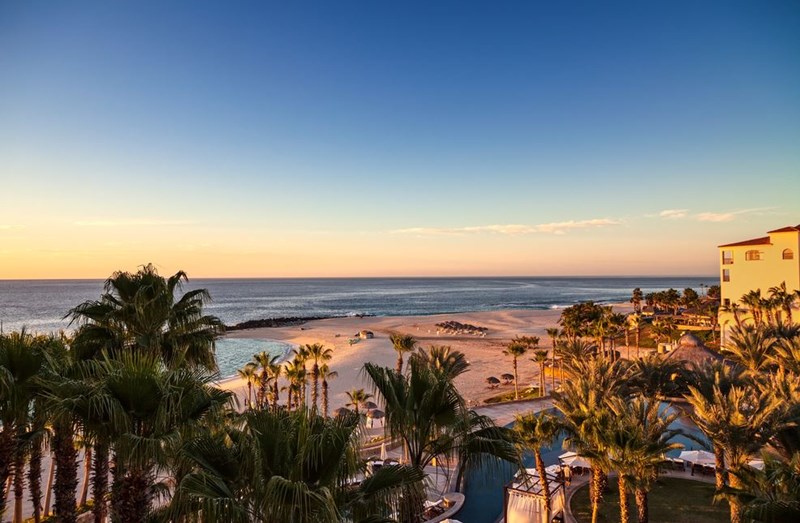 Say 'Mexico' to anyone, and they’ll probably think of the Day of the Dead festival, heaps of burritos and the kind of steamy temperatures that’ll melt an ice lolly quicker than you can say ‘My, that’s warm.’

It’s an ideal holiday destination for December and January - right now the temperature’s hovering at around 23°C, with highs of up to 27°C. During January, the average sea temperature is 27°C, which makes for brilliant beach weather. However, there’s more to Mexico than sunny climes; here are seven facts you’re probably not aware of.

Chilli, chocolate and corn are much-loved staples in our kitchens - and we have Mexico to thank for them. Chocolate was discovered in Mexico and was made into a bittersweet drink using natural sweeteners; if you’d like to try and make your own version with chilli and vanilla, you can. Corn was first cultivated in central Mexico (cinema-goers, you’re welcome), and most chillies come from Mexico. 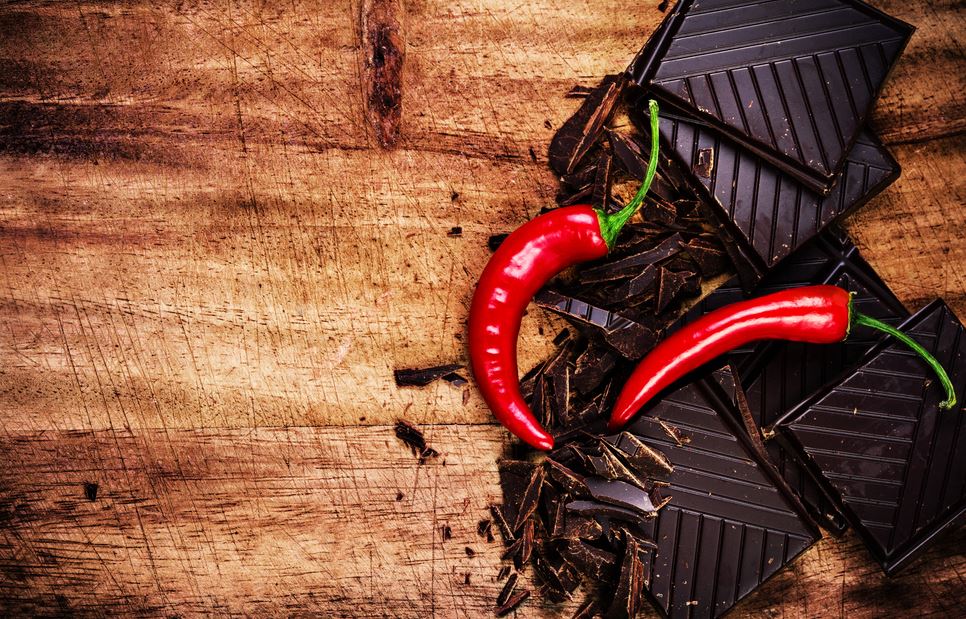 We’re not making this up, we promise - there is such an animal as a volcano rabbit, and it lives near Mexican volcanoes. (Well, obviously.) It’s very small, and has short, thick fur, stocky, short legs and small rounded ears. You can gaze upon its volcanic beauty here. We think it looks a bit like a mouse who’s overdone it at Christmas.

On the subject of volcanoes, Mexico is located in the infamous ‘Ring of Fire’; one of the world’s most violent earthquake and volcano zones. This unstable part of the world has more than 450 volcanoes, and 75% of the world’s active volcanoes. Popocatépetl is considered to be the most dangerous volcano in Mexico, located only 70 km southeast of Mexico City. It erupted in October 2015; you can see a timelapse video of the explosion here. 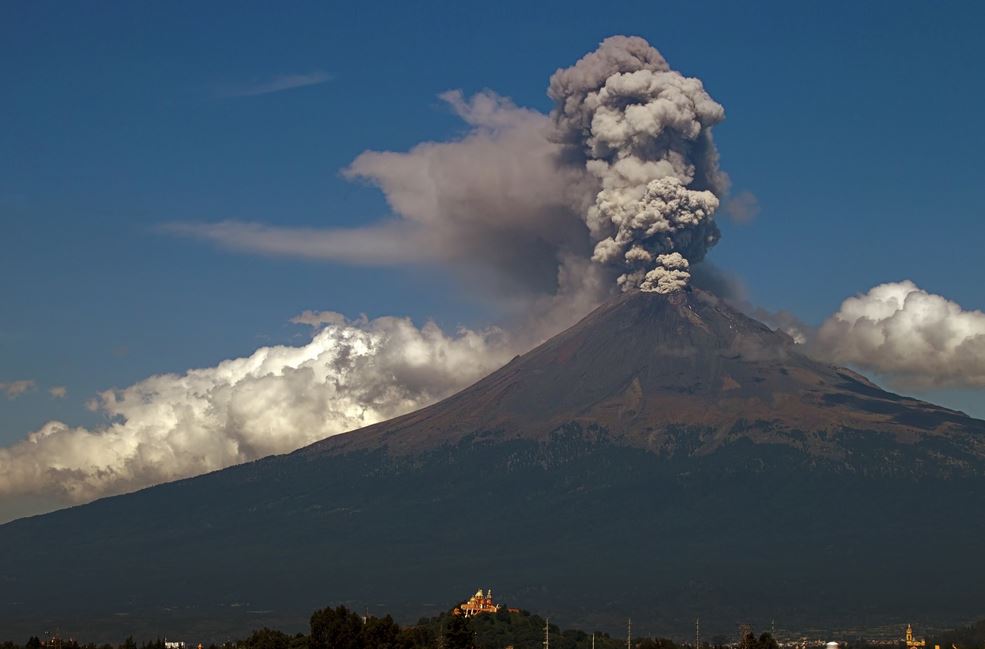 Christmas comes later for Mexican children - much like the rest of the Catholic world, kids are given their presents on January 6. This is the date than Mexicans celebrate El Dia De Reyes (Kings Day), which commemorates the arrival of the three wise men to Bethlehem after seeing a star above the city. 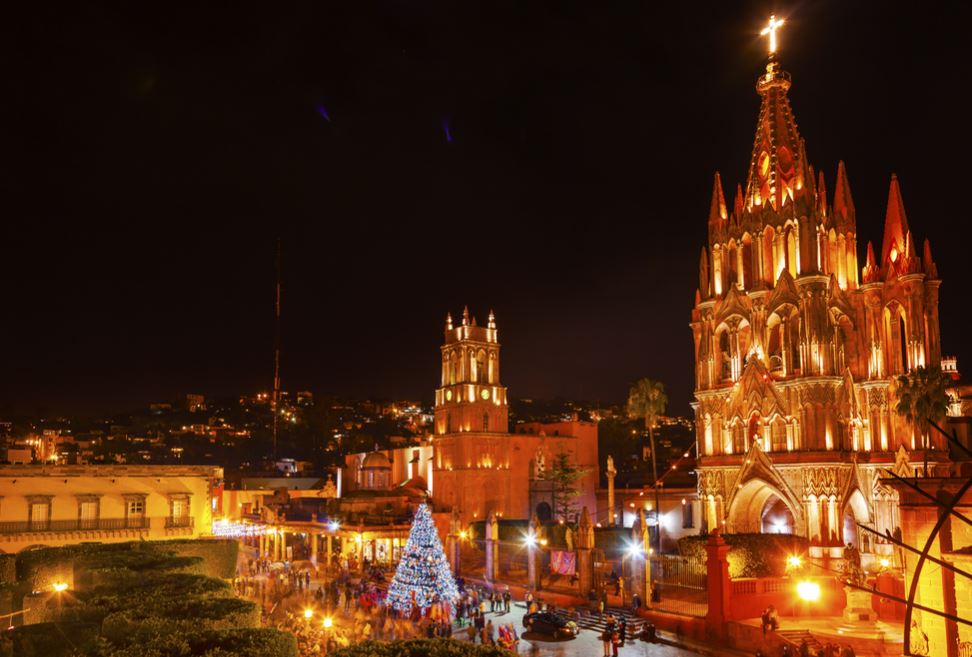 If you’re planning on visiting Mexico, get your trip sorted sooner rather than later. Mexico City is slowly sinking - it was built on a lake, and it’s going down at a rate of 15-20cm a year; during the 20th century, Mexico City sank an impressive 11m. This puts a huge strain on the city’s buildings, water supplies and infrastructure. Unless a solution can be found, the city will face serious problems in the future. 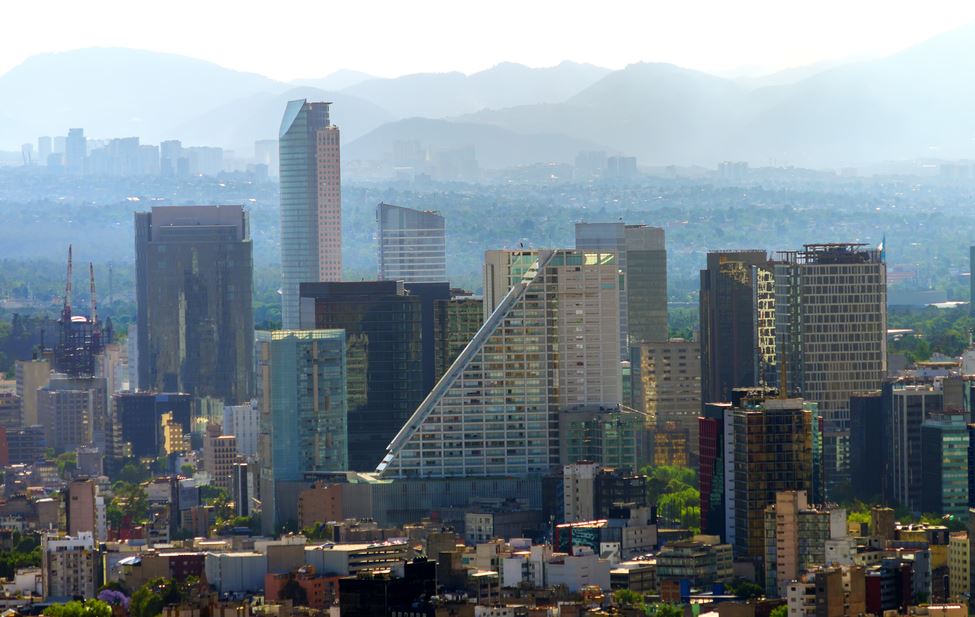 The Mexican flag is made up of three stripes - and they each have their own meaning. The green stripe on the left represents hope, the middle stripe of white stands for purity and the red stripe on the right symbolises the ‘blood of the nation’s heroes’. The charming image of the eagle making light work of a hapless snake is taken from an Aztec legend. 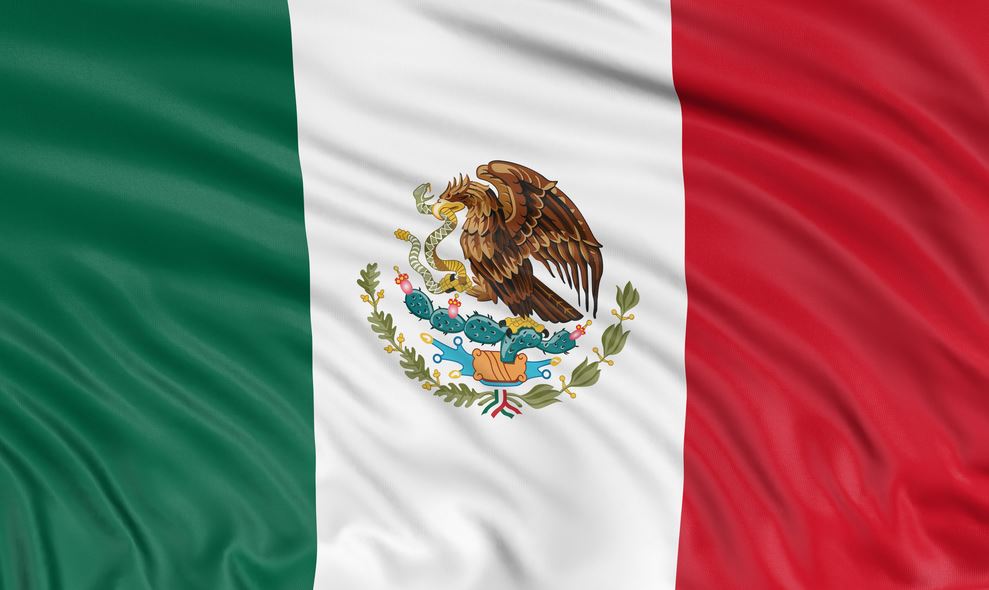 You can pay your taxes with artwork. As legend has it, quick-thinking artist David Alfaro Siqueiros wanted to keep a friend out of jail for tax evasion and approached the secretariat of finance in 1957 with a solution: to let him pay his debt in art.

The idea caught on; since 1957, the Mexican government has collected 7,000 paintings, sculptures, and graphics from Mexican artists as a result of this payment-in-kind initiative. 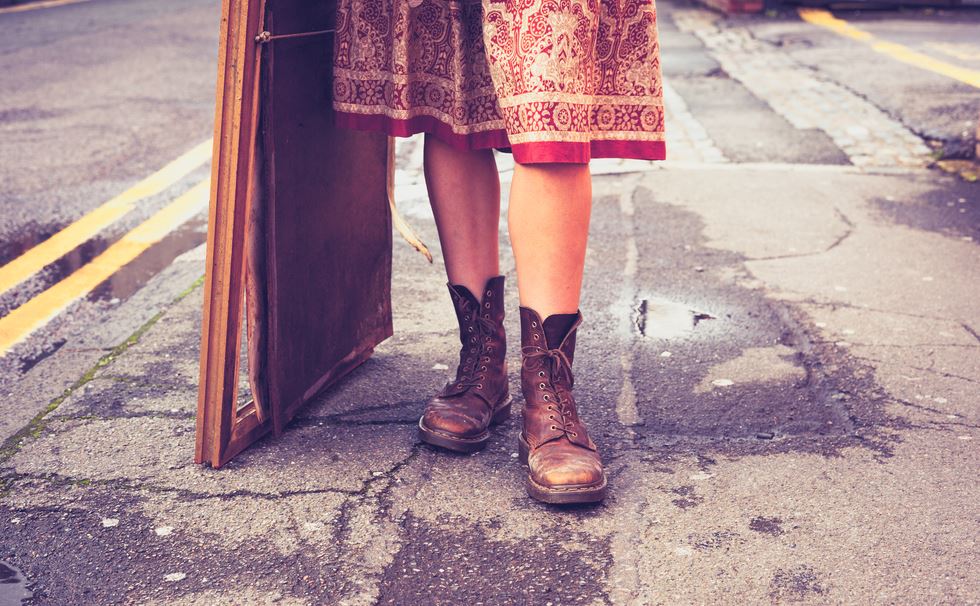