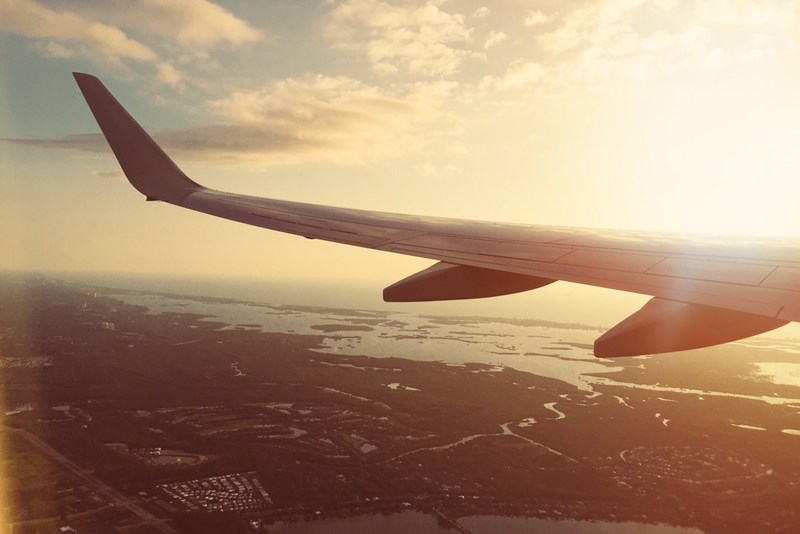 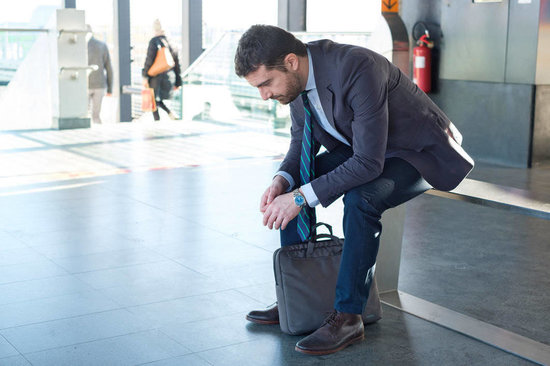 New research1 from travel insurance specialist Columbus Direct reveals the average cost of flying to the most popular foreign holiday destinations is 40 per cent cheaper per mile than travelling by train to a popular UK staycation spots.

Brits travelling by train to the top 50 staycation locations will pay an average of 61 pence per mile for their journey. The average cost of flying abroad is 36 pence per mile, 40 per cent cheaper than getting a train to a UK holiday destination. 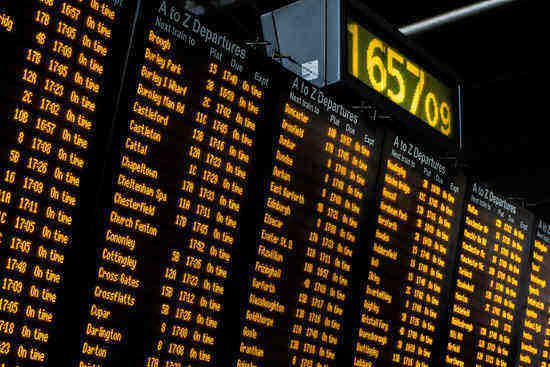 It isn’t just train travel that offers deceivingly poor value compared to the cost of a flight abroad. Many Britons planning a staycation this half term may not realise that per mile it would actually be 41% cheaper to jet abroad instead of driving to a UK holiday destination.

Hiring a car proves to be the least cost-effective method of transport per mile for Brits travelling to holiday destinations in the UK. It is 75% more expensive to hire a car and cover the cost of petrol for a fraction of the mileage within the UK than it is to fly to locations such as New York, Istanbul and Milan. The average cost per mile of hiring a car and using it to travel to your holiday destination in the UK is £1.45.

Carolina Vicente, Marketing Director at Columbus Direct said: “While staycations in the UK prove to be a popular money-saving option for Brits booking a holiday, many don’t realise that flying abroad actually can represent better value for money when assessed per mile. The cost of rail travel in the UK has continued to rise, which has made many staycation destinations increasingly unaffordable when compared with budget flights abroad where the cost of living and accommodation can also be cheaper for a break.” 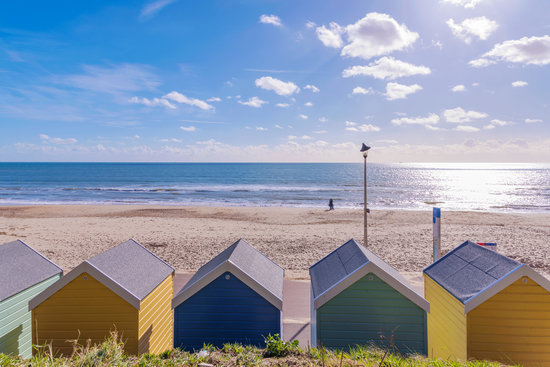 It is not just on the cost of travel that people can save money. Travellers can make fantastic savings by taking out an Annual Multi-Trip Travel Insurance policy that offers comprehensive cover for those travelling as often as they like. Not only does this save money when compared to multiple single trip policies, it also provides peace of mind that the money invested in the holiday is protected should any unforeseen events occur.

Travellers that jet abroad without insurance protection could find themselves faced with extremely high medical bills were an incident to occur. The Foreign and Commonwealth Office (FCO) highlights the cost of repatriation following a stroke or heart attack can cost £15,000 for an air ambulance in France to £90,000 for an air ambulance in the United States. Indeed, without travel insurance cover or proof of funds some international hospitals may refuse treatment. Whether its injury or illness abroad Columbus Direct’s Annual Multi-Trip Travel Insurance policy covers emergency in-patient and out-patient treatment and if required repatriation, with access 24 hour to multi-lingual staff. 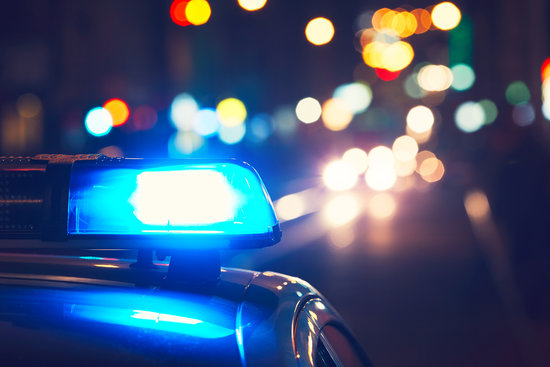 Columbus Direct customers can take advantage of free airport lounge access if their flight is delayed for more than an hour, free video consultations with a GP from anywhere plus over 150 sports and activities covered as standard.

1 Research Conducted by Citigate Dewe Rogerson in London. Analysis of flight prices from UK city airports (London, Manchester, Birmingham, Bristol and Edinburgh to ten of the most visited holiday destinations by Brits in 2017.  All flight, train, petrol and hire car prices accurate as of 1st February 2018.  All travel based on leaving the departure destination on 9th February and returning on 18th February.

← When is it safe to go scuba diving?