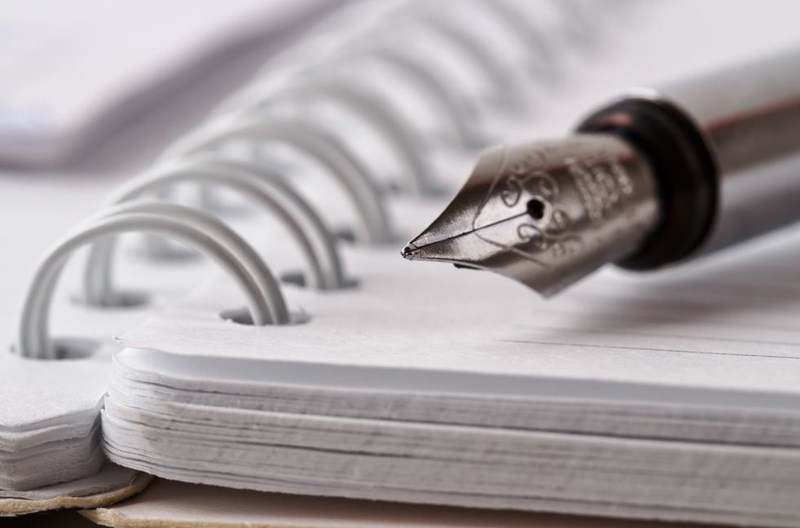 I had to write to let you know that your wonderful new service has saved our 'Once in a Lifetime' holiday from becoming a disaster.

When I checked the company’s holiday brochure (Canadian Affair), I discovered the flight number was different. I phoned the reservation agent who had been dealing with my booking, but was told that our flight was not the one in the brochure, and it would not show up because Air Transat had not decided which aircraft they would be using. I was very concerned with this - feeling I had merely been given the brush-off.

The next day I Googled the flight number I had been allocated, and discovered it was a flight from Orlando to Ottowa, and not Calgary to Glasgow as printed on our invoice. I also checked the Air Transat website. The only flight from Calgary to Glasgow was the same number as printed in the Canadian Affair brochure - but, instead of leaving Calgary on a Wednesday as printed, the website showed it flew on a Tuesday.

I re-contacted Canadian Affair, speaking to another agent, because Mark was on a day off. Subsequently, Canadian Affair are having to contact all of their customers to inform them of this error and change their bookings. In our case we have tickets booked for attractions in Calgary on the Tuesday, which cannot be refunded or rescheduled. Fortunately, we have been able to change flights, returning to Manchester instead, and travelling on the Thursday, with an extra night in our Calgary hotel.

If not for your service, we would have found out too late to make these rearrangements, and it would have spoilt much of our enjoyment on our holiday.

So here is a BIG THANKYOU!

I knew we had a good insurance policy from Columbus Direct, as we are covered for as many potential problems as possible, but your Fly and Share service will get our recommendation to everyone we know.

← Misery As Fog Descends On Airports