In celebration of the only home we’ve got 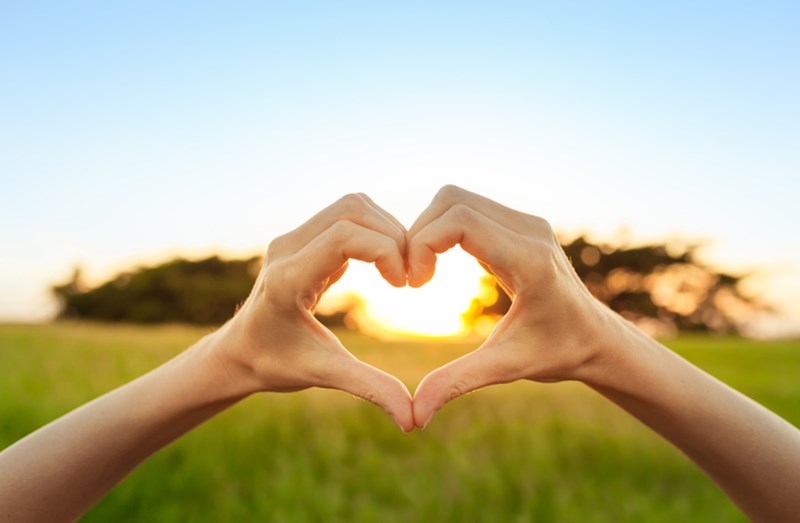 Welcome to April. Welcome to Earth Month. This might be new to some folks, likely to be more familiar with Earth Day which is observed around the world as a way to heighten awareness of the natural beauty and fragility of the planet we live on. Earth Day has been celebrated since 1970 and is considered the start of the modern environmental movement.

Did you miss Earth Hour on March 24, when millions of people around the world hosted events and shut off their electricity for one hour at a specific local time? On Sunday, April 22, the 48th Earth Day celebrations will take place globally and the entire month of April is dedicated to awareness campaigns and other actions in the name of environmental protection. This is a time when people volunteer to clean up local parks and plant trees, hold rallies, and host various other activities meant to give the natural world a voice which is often drowned out by our modern lives.

Think about this: the world’s population is estimated to reach 9 billion people by 2050. That staggering number is likely to put an even greater strain on diminishing natural resources, and combatting the negative environmental effects of overpopulation and the need for more food and housing will take ingenuity and the unwavering commitment of humans, industry and governments alike. Earth Day and Earth Month celebrations are meant to take us from awareness into action in every little way we can. Whether it’s swapping out old appliances for more energy efficient ones, or buying food and other items that are sustainably sourced, each person plays a role even if it doesn’t involve a rally or public activism. The phrase “think globally, act locally” comes to mind. It’s the principle that our actions could have global repercussions in the long run.

In the context of climate change, Earth Month is also a time to consider what it will take to combat its effects and to innovate our way toward new solutions. Will “going green” take on a whole new meaning? We’re already seeing green rooftops and proposed skyscrapers with greened up terraces and even siding designed to absorb pollution and city noise and create better energy efficiency. If forests are being cut down around the world, some cities are trying to build urban ones. It make sense when you think that trees absorb carbon dioxide – a known greenhouse gas – and give off oxygen in return. If the forests can’t be replenished fast enough, maybe the concrete ones can help by adding a little green of their own. This is the type of innovation that Earth Month is meant to spur. But you don’t have to build green skyscrapers or devise new eco-friendly materials all your own to take action. Each small step is a big contribution.

It’s a time to think out of the box, because it doesn’t matter if we stop to think for hours or months or years. The time we have left of a vibrant, diverse living planet grows shorter the longer environmental damage continues. If you’re out of ideas for what to do during Earth Month or even Earth Day, you can start with these 25 ways to celebrate and take action. You might be surprised at how simple some of these things are. So take a minute, plan the hour, celebrate the day, and live the month as one, with the only home you’re ever going to get.