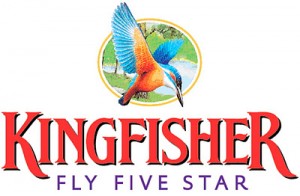 Crisis for the embattled Indian carrier, Kingfisher, escalated further as the indebted airline chose to stall all of its international operations and drastically reduce its local routes in an effort to cut costs. However analysts believe that this move will not help Kingfisher as it draws closer to bankruptcy. Kingfisher operates flights across Asia & Europe and the latest move will affect its regular flights to London, Singapore and Dubai.

The beleaguered airline, which has never come out of the red, has been struggling for several months to maintain its day-to-day operations as banks refused to lend any more money. It owes money to staff, tax authorities, airports and lenders and according to Financial Times, it requires at least $400 million over the next few weeks to maintain its operations.

The company has said that it is in talks with potential investors, but this would require change in regulations, a change the government is considering (Reuters).

← Off piste Skiing and Avalanche Dangers

Up Coming Music Festivals on the Alps →