Mules are fools! Brits urged to consider the consequences of drug crimes 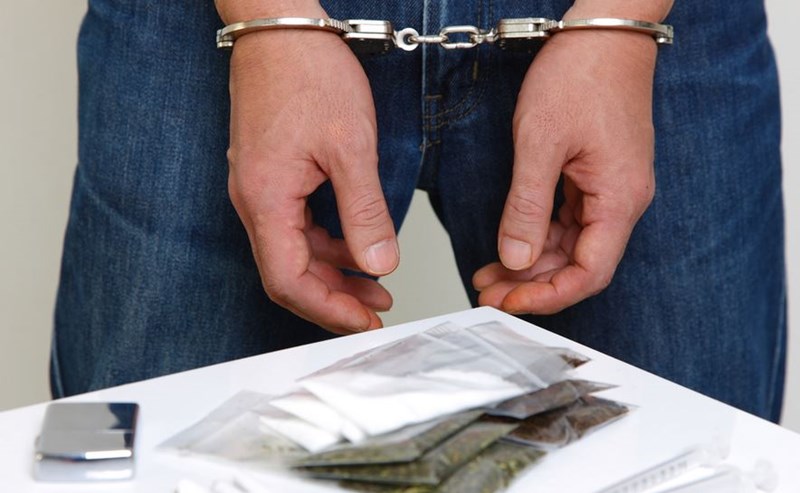 New advice from the FCO has hammered home the message that being a drugs mule is, well, utterly bonkers.

Every year, Brits are putting themselves at risk of arrest or imprisonment for drug-related offending. There has been an increase in arrests over the past year, and the Foreign and Commonwealth Office (FCO) and charity Prisoners Abroad are tackling the issue by highlighting the consequences of being caught smuggling drugs.

The FCO remains committed to reducing the number of detentions, as every year, hundreds of Brits face prison sentences thousands of miles away from their family and friends.

The most significant increases have been in Spain, Turkey and Australia, so the campaign is targeting younger travellers who may not be aware of the dangers - and the penalties if they're caught.

The video below shows the reality of being caught smuggling drugs; Shaun Attwood, who was sentenced to nearly ten years in an American prison, describes his experience as a warning to others. Parents Billy Reid and Sylvia Riley, who both have daughters locked up abroad, describe the horror they've been through as they struggle to free their children.

Attitudes towards drug crime vary around the world and the zero-tolerance approach in some countries means that sentences can be extremely harsh, resulting in the death penalty in some cases. Prisoners can face tough conditions, lower sanitary standards, overcrowded cells and language barriers.

Thailand: Possession of even very small quantities of drugs can lead to imprisonment. If you are found guilty of being in possession of in excess of 20g of a Class A drug you would be classed as a trafficker and could potentially be sentenced to death.

United Arab Emirates: Sentences for possession of even the smallest amount of illegal drugs can lead to a minimum four-year jail sentence.

Indonesia: The Indonesian authorities have a zero-tolerance policy and those caught smuggling drugs face lengthy prison sentences or the death penalty.

← Do you really know what your insurance covers?

Ten celebrities who are frightened of flying →