No weigh! Uzbekistan Airways set to find out how heavy you and your bags are

Get your quote now
Home > Blog > No weigh! Uzbekistan Airways set to find out how heavy you and your bags are 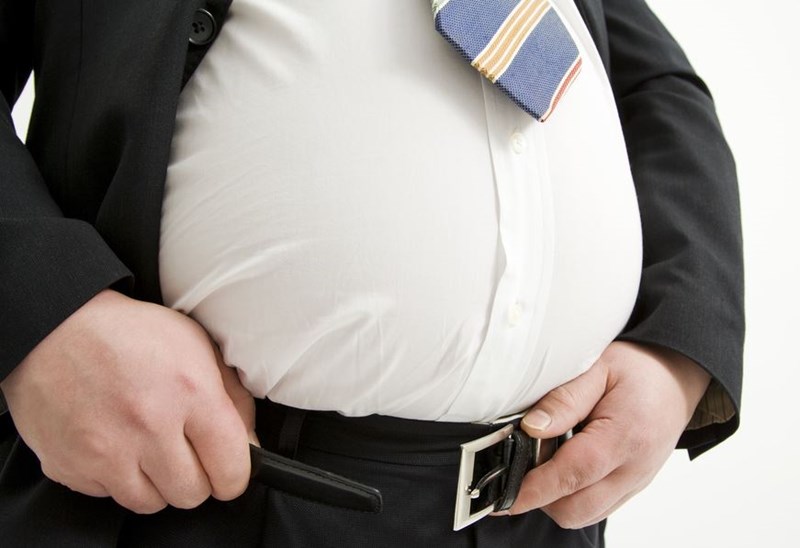 If you've ever felt self-conscious about your weight before a holiday, you'll do well to avoid flying with Uzbekistan Airways.

The airline has recently made headlines after announcing that passengers will be directed to a 'special weighing machine' at the departure gate, and each person will be weighed along with their luggage.

Don't worry - the results of each individual weigh-in is confidential. Only adult and child groups and gender will be listed, so the people in the queue behind you will be unable to snigger at your results, as it were.

Why is this procedure being implemented, you may ask? The airline have this to say on the matter.

“According to the rules of International Air Transport Association, airlines are obliged to carry out the regular procedures of preflight control passengers weighing with hand baggage to observe requirements for ensuring flight safety", the company said in a statement.

So, they're weighing passengers for 'safety' - and then there's the small matter of relating weight to cost. You see, the airline has not clarified whether larger passengers will be charged a fee, or excluded from flights on smaller planes.

In a final twist, an IATA spokesperson has told CNN that the organisation doesn't know about any such regulation - and it's nothing to do with them.

Uzbekistan isn't known for its svelte population - according to estimates conducted by the World Health Organisation in 2008, more than 44% of those 20 years and older in Uzbekistan were found to be overweight, while nearly 15% were obese.

The future's also looking bleak. The report predicted that by 2020, 13% of men and 20% of women in the same age group will be obese.

← Jonathan and Angela Scott from Big Cat Diary talk big cats, Cecil the lion and the future of conservation

Help conservation groups save the slow loris this summer →