Spooky destinations you could visit this Halloween 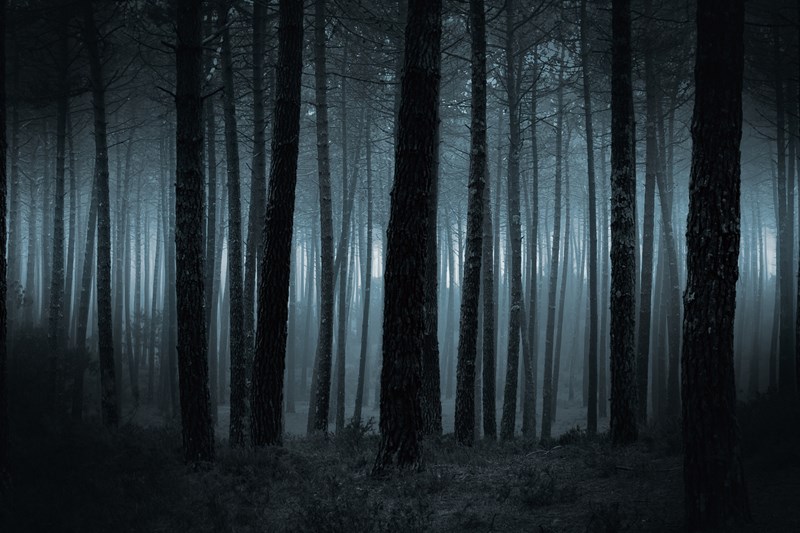 While a lot of people choose their holiday destinations based on a bustling city break, or time to relax on a beach, some people enjoy visiting parts of the world where the history behind it is enough to send chills down your spine.

With Halloween nearly upon us, there’s really no better time for spook-seeking travellers to go in search of that next spine-tingling attraction.

While you may associate castles with princes and princesses, there is nothing of the sort here at Leap Castle. Widely regarded as the most haunted castle in the world, it has a long and bloody history. Numerous people were imprisoned within the castle, and eventually executed which is believed to be one of the many reasons that the castle is haunted. There’s also reports of numerous figures, and one that brings the smell of a decomposing corpse when it appears – lovely! 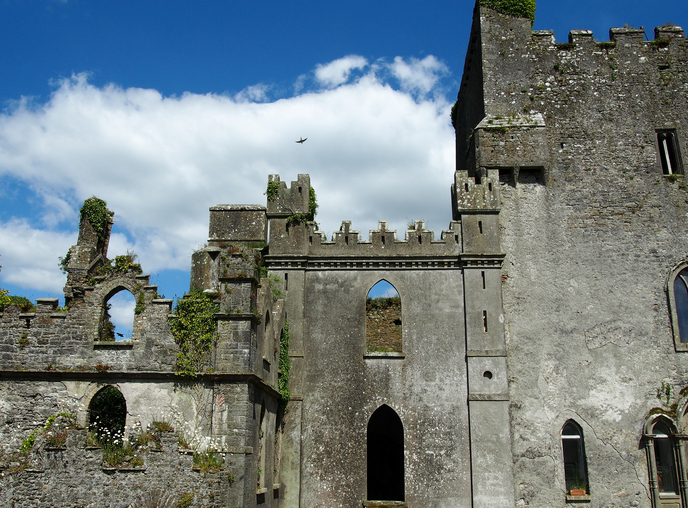 Steeped in gladiatorial history, what better place to visit this Halloween than a city that literally has corridors and rooms filled with bones in the catacombs, and Capuchin Crypt. For an extra chilling attraction, it’s said that the Castel Sant’Angelo is haunted the ghost of Beatrice Cenci, the son of Francesco Cenci. Beatrice was sentenced to the gallows for admitting murder of his father, after trying to simulate his death as an accident 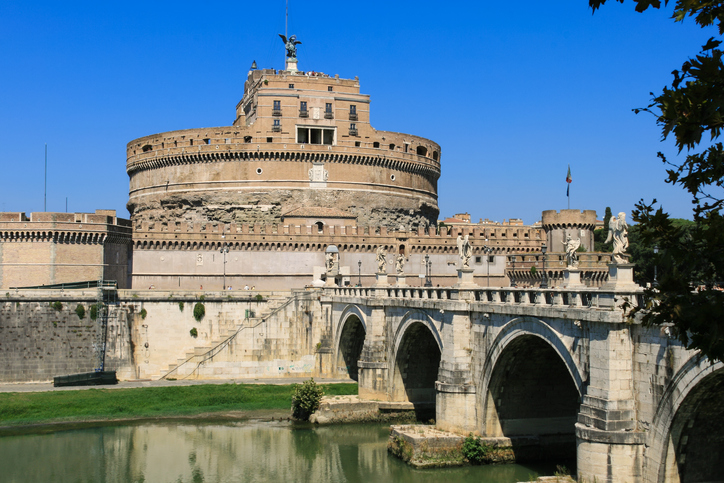 Dubbed as the most haunted forest in the world, the Hoia Baciu Forest covers over 250 hectares and has a reputation for intense paranormal activity and unexplained events. Visitors describe feelings of anxiety and the feeling of constantly being watched, which with its irregular shaped trees and unexplained charring, we’re not surprised! Enter the forest at your peril; many visitors describe feeling light headed or ill, with some also developing rashes on their bodies. Don’t get lost either, it has been known to make electronic items malfunction, which is linked to supernatural activity 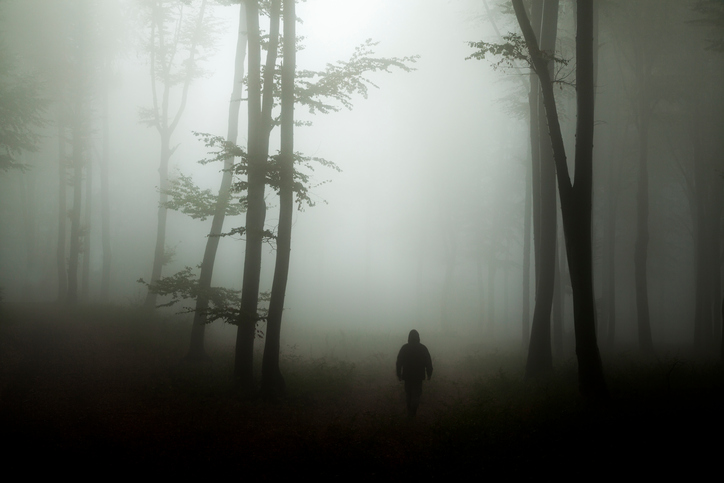 It looks like something out of The Sound of Music, but there’s nothing heart-warming about this castle. As the mass hysteria of witch hunting and trials swept through the world, it caused many to live in fear of being accused of witchcraft. Moosham Castle took centre stage in the Salzburg Witch Trials from 1675 – 1690. Thousands found themselves imprisoned, tortured and eventually killed here. There’s also a history of werewolves here, with recurring stories of deer and cattle being found dead in a close proximity to the castle 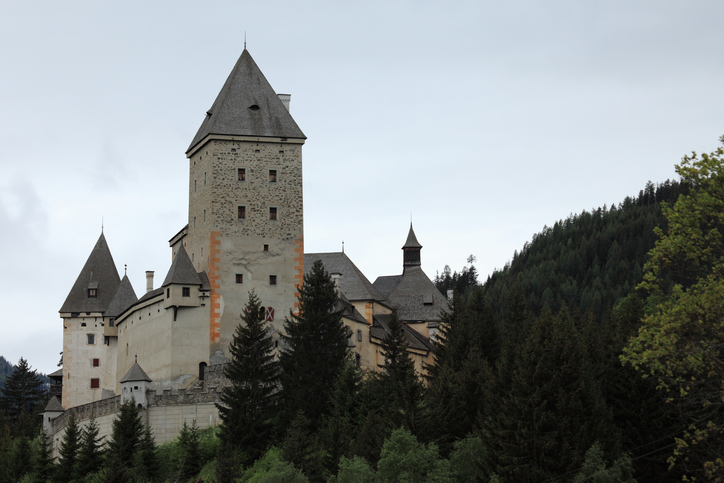 Also known as the Island of the Dolls, the caretaker of the island is said to have found the body of a young girl floating in the water nearby the shore. Shortly after, the caretaker found a doll floating in one of the canals which he thought had probably belonged to the girl. He fished it out and hung it on a tree as a mark of respect. Since then, it is believed he was haunted by the spirit of the girl, and the caretaker begun to hang more dolls in an attempt to please the spirit. He was found dead in 2001, drowned in nearly the same spot he found the girl. Spooky! 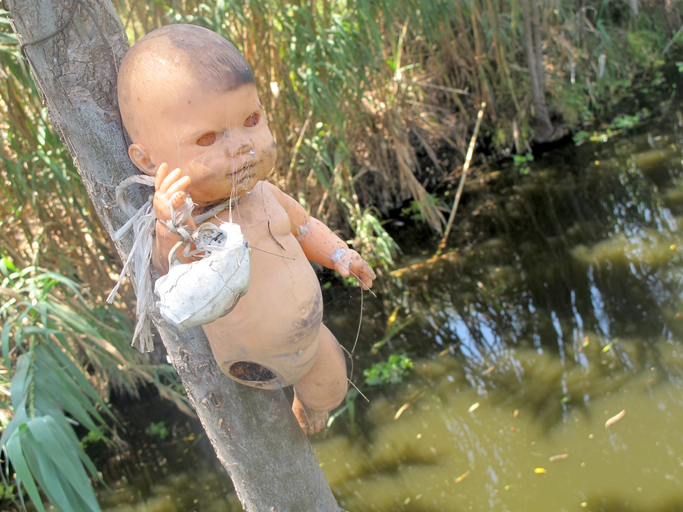 ← A survival guide to Après-Ski

Winter is coming, get covered →