The best things to do in Skiathos this summer 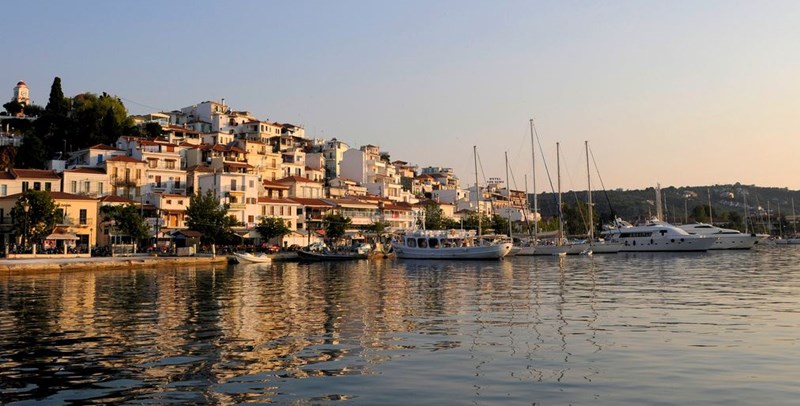 A small Greek island with around 6,000 residents and over 50 beaches, Skiathos has long been a honeymooners favourite. It's not a party town, but it's definitely one of the Med's hidden gems, as there's plenty to do and see, whether you're a fan of sporty pursuits, historical trips of just finding a cosy taverna that sells cold Mythos.

There are plenty of routes available for hikers, ranging in distance and difficulty; these two, featured in A Greek Adventure, are suitable for people who don't mind a 4-5 hour trek. The scenery on these walks is incredible - Skiathos' monasteries and castles, olive groves and lush, green woodland areas make any walk a treat.

Lonely Planet recommends a 6km-long route which is especially suitable for birdwatchers - look out for the long-necked Mediterranean shags skimming the waves. They're a real bird. Honestly.

The straightforwardly-named Skiathos Mountain Bikes offer biking tours of the island which take 3-4 hours; you'll cover more ground than on a hike, and your guides will make sure you make the most of the experience and the stunning sea and mountain views.

You'll need to wear a brightly-coloured top, but everything else will be provided for you, and there are a range of tours, so if you're an experienced rider you can take part in a more challenging ride. 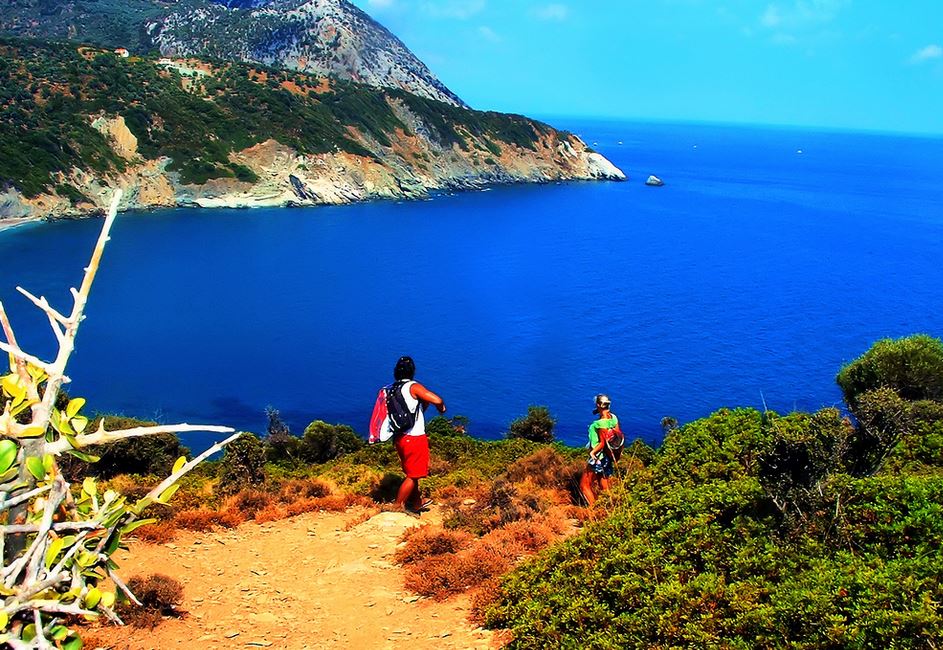 Skiathos Diving Center is one of those diving establishments that newbies can only dream of; qualified, gentle instructors will make sure that you enjoy your time underwater and soon you'll be fearlessly exploring Greece under the waves. You can complete your Open Water and Advanced Open Water qualifications here, and if you're an experienced diver, you'll find plenty of unspoiled places to enjoy - look out for the wrecks, and the shy wildlife that live on them.

Yes, you read that correctly - Skiathos is famed for some of its naturist beaches, namely, Little Banana beach, which welcomes nude swimmers and sunbathers. Little Banana is worth going to, and not just to work on your all-over tan - the sand is soft, the sea is clear, and a range of beach-lovers head here, so nobody will be judging you.

Vromólimnos Beach is a small, friendly beach which is commonly known as one of the island's most relaxing beaches; sunbed rental is cheap, and the local taverna sells excellent food, served by cheerful staff.

Hit Megali Ammos before 10am - it's very popular, and has a lot of character. The sea views are unmissable and as the beach is close to the entrance to the harbours, there is plenty of activity with boats and yachts passing close by. Good news for foodies - there's a large selection of places to go to for a drink or meal, and the excellent Taverna Thessaloniki can be found nearby.

You're spoiled for choice when it comes to good eating in Skiathos - if you're after traditional Greek food, Grill House Aura, otherwise known as 'Chicken George' by the locals, serves generous portions of chicken, lamb and pork which have been grilled to perfection. Taverna Anemos, which can be found near the Old Harbour, is famed for its fresh cod, lobster and mussels.

Agustera Cafe Bar Pizzeria, in Koukounaries, is the number one restaurant in Skiathos (well, according to TripAdvisor). Visitors love the massive portions, the friendly atmosphere and the cheap drinks; even the Full English served here gets the tourists raving. People also come for the English beers on tap, the music and the opportunity to consume slice after slice of delicious, cheese-laden pizza.

Anastasia's Restaurant in Katsarou serves traditional Greek food which comes in such large portions, sharing is essential. Unsure of what to have? Try the saganaki cheese for a starter and the bifteki for your main course, which comes with roasted potatoes and rice. You'll be rolling home in a glorious food coma before you can say 'More wine? Oh, go on, then.'

Skiathos isn't known for its club scene, but if you fancy a raucous night out, there are two areas to head to in Skiáthos Town - the area overlooking the old port, and the airport road beyond the yacht marina. Kentavros and Rock and Roll are the two bars that the youth frequent, but be prepared to pay around £7 for a cocktail - normal Greek prices don't apply here.

You don't have to seek out the clubs in order to get nocturnal thrills - there are lots of all-day bars behind certain beaches which will give you a run for your money. The one at Vromólimnos has been known to stage some fairly wild parties by (and in) the water as the night draws in. 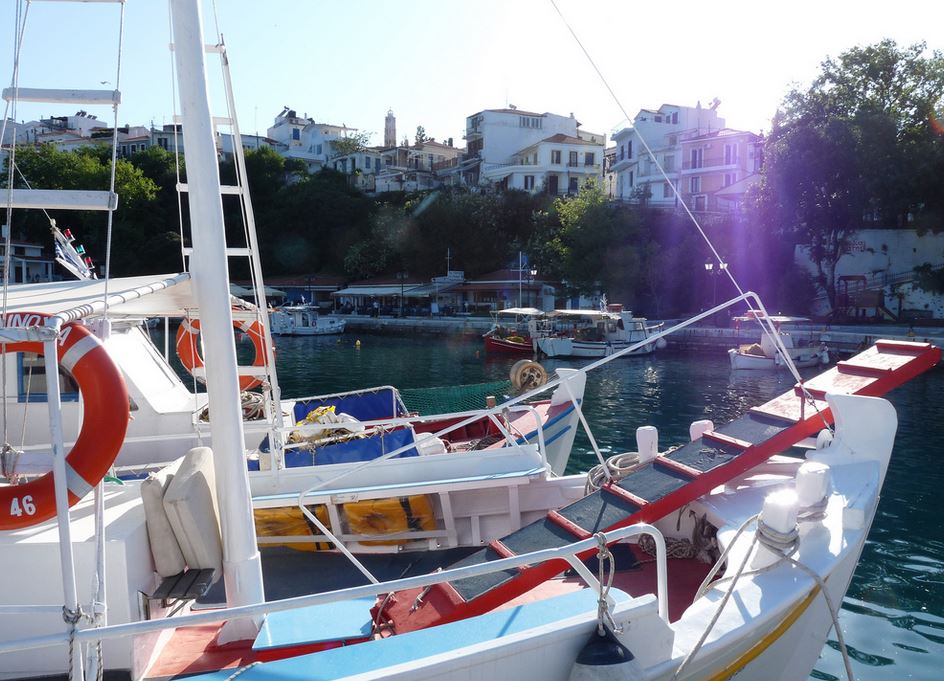 Image credit: Flickr, with thanks to Son of Groucho, Anders Ljungberg and michael clarke stuff

← Insurance fraudster ordered to pay back thousands of pounds

How to successfully move house with a cat in tow →